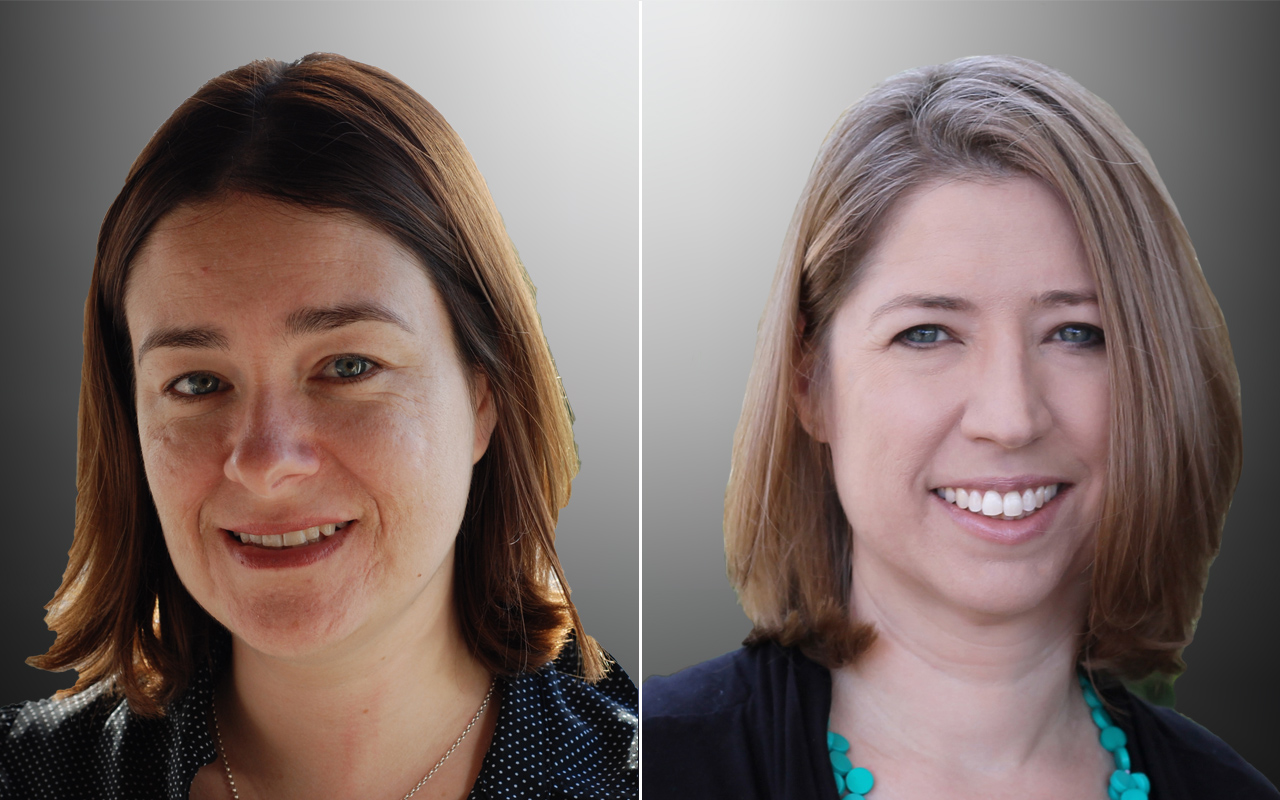 WHILE tobacco smoking has declined substantially in recent decades, it remains the leading risk factor for disease in Australia. More than 2.7 million Australians smoke daily, and tobacco smoking harms disproportionally impact those in socio-economically disadvantaged populations, Aboriginal and Torres Strait Islander peoples, and those living with mental illness. Yet there is very little regulation of the constituents that make tobacco smoking addictive, harmful and palatable.

Regulating the contents of tobacco products to make them less attractive, toxic and/or addictive could have substantial public health benefits. There are a number of ways that tobacco products could be regulated.

Additives and flavours added to cigarettes include menthol, cocoa powder, carob bean extract, fig juice concentrate and liquorice. Additives may be added in order to reduce perceptions of the harshness of cigarette smoke (eg, humectants such as glycerol), to make the flavour of tobacco more appealing, or to increase palatability. Up to 10% of the weight of cigarettes available in the US is made up of additives, but little is known about the health effects of many of these additives or how they influence the addictiveness of tobacco products. While additives are likely to contribute only a small amount of the health harms of tobacco smoking, their masking of unpleasant sensory experiences associated with smoking may increase uptake and reduce quitting.

Worldwide, progress is being made in this area. Brazil, Canada, Chile, Ethiopia, Turkey and the European Union have banned the sale of all cigarettes with “characterising flavours”. These are flavours which are likely to be obvious to the consumer, rather than more subtle flavours introduced in small amounts to increase the palatability of tobacco products. Data are beginning to emerge about the effects of these policies. For example, the province of Ontario in Canada banned menthol cigarettes at the beginning of 2017. One year later, quit rates were significantly higher among those who smoked menthol cigarettes than those who did not. This measure could have important equity-promoting impacts as some populations, such as African Americans, have a higher use of menthol cigarettes.

Filters are a design feature of cigarettes that were initially marketed to smokers purportedly as a means of reducing the harm of smoking cigarettes. In the 1950s and 1960s, tobacco companies added ventilation holes in the filters that diluted the smoke to produce lower measurements of tar and nicotine when the cigarette was smoked with a machine. They marketed these as “light” or “mild” cigarettes. However, subsequent research revealed that machine yields did not accurately reflect the exposure of smokers to toxicants because smokers engage in “compensatory smoking” by taking deeper or more puffs, and by blocking tiny venting holes in the tipping paper that encloses the filter. While these ventilated filters did not reduce the harms of smoking, they reduced the experience of harshness of inhaling cigarette smoke and led consumers to believe they were using less harmful products.

While descriptions of tobacco products as “mild” or “light” are now banned in Australia, filters remain a major way for tobacco companies to innovate and differentiate their products, particularly since the introduction of plain packaging. For example, there are cigarette brands with recessed or firm filters that have “taste flow filter” or “firmer feel filter” added to their variant name. Another innovation is the addition of flavour capsules in the filter which are designed to be crushed by the consumer to release a burst of flavour, often menthol. These have been named in Australia as variants such as “ice blast” and “optimum crush”. The purchasing of products with flavour capsules is increasing in Australia, and is concerning as they are likely to be especially appealing to young people and non-smokers. Public health organisations and tobacco control experts in Australia have recommended banning cigarettes containing flavour capsules. Another recommendation is to introduce a standard filter design that all tobacco manufacturers must comply with in order for their products to be sold in Australia. This would remove the opportunity for tobacco companies to make their products more appealing through filter innovations. Some organisations and tobacco control advocates have also proposed banning cigarette filters entirely due to large environmental damage caused by discarded butts.

Nicotine delivered via cigarette smoking is highly addictive. Mandating a reduction of nicotine content of cigarettes to non-addictive levels was recommended by the WHO Study Group on Tobacco Product Regulation. They stated that nicotine levels would need to be reduced by at least 95% compared with typical cigarettes in order to maximise the public health gains of this policy. Reviews of randomised trials have concluded that switching to these very low nicotine cigarettes (VLNCs) leads to a reduction in the number of cigarettes smoked per day, a reduction in nicotine dependence, and are likely to increase cessation. While reducing nicotine content by a moderate amount has been shown to lead to an increase in the intensity of smoking, compensatory smoking has not been demonstrated in individuals using VLNCs. Recent research suggests that an immediate reduction to very low levels of nicotine, rather than a gradual progression to lower levels, may be more effective in reducing smoking and nicotine dependence.

Restricting the sale of tobacco products to only those with non-additive levels has not yet been implemented anywhere worldwide. However, modelling suggests that reducing nicotine in cigarettes to non-addictive levels could save millions of lives in the US and result in a gain of 157 million quality-adjusted life-years over 50 years. There are no technological barriers to implementing a VLNC standard for all cigarettes and the US Food and Drug Administration issued an advanced notice of proposed rule-making in 2018 to reduce nicotine in combustible cigarettes to “minimally or non-addictive levels”. Potential negative consequences of reducing nicotine levels would be potential fostering of mistaken beliefs among the public that VLNCs are safer than standard cigarettes, and a growth in black market tobacco products.

Another key consideration is the role that e-cigarettes, or other novel nicotine delivery devices will play in such a regulatory framework. These products can provide nicotine to those who are dependent on it in a less harmful form than combustible cigarettes. The Therapeutic Goods Administration has recently announced a framework for the regulation of vaporised nicotine products in Australia that will come into force on 21 October 2021 to provide access to these products via a medical prescription for people who have not been able to quit smoking by other methods.

Worldwide, progress is beginning on regulating the constituents and engineering features of cigarettes to address their attractiveness, toxicity and addictiveness. While Australia has led the way in other areas of tobacco control, tobacco product regulation is an area where we are falling behind other countries.

In the most recent annual report that signatories are required to provide to the WHO, the Australian Government Department of Health stated that no progress had been made in testing or regulating the contents or emissions of tobacco products, or in requiring manufacturers or importers to disclose information about contents or emissions. However, the government stated that tobacco product regulation and constituent disclosure would be considered as part of a current review of national tobacco control legislation.

Currently, tobacco and nicotine product regulation in Australia is covered by a combination of state and commonwealth legislation, making it piecemeal and variable between state and territories. We recommend that national legislation is developed encompassing the regulation of all nicotine and tobacco products. The mandatory national standard for reduced ignition propensity cigarettes demonstrates that national product standards could be developed and implemented under current regulatory frameworks. However, research and stakeholder consultation are needed to evaluate the possible models of product regulation and regulatory targets that will be most effective at reducing smoking and will be feasible to implement in the Australian context.

3 thoughts on “Future of tobacco product regulation in Australia”