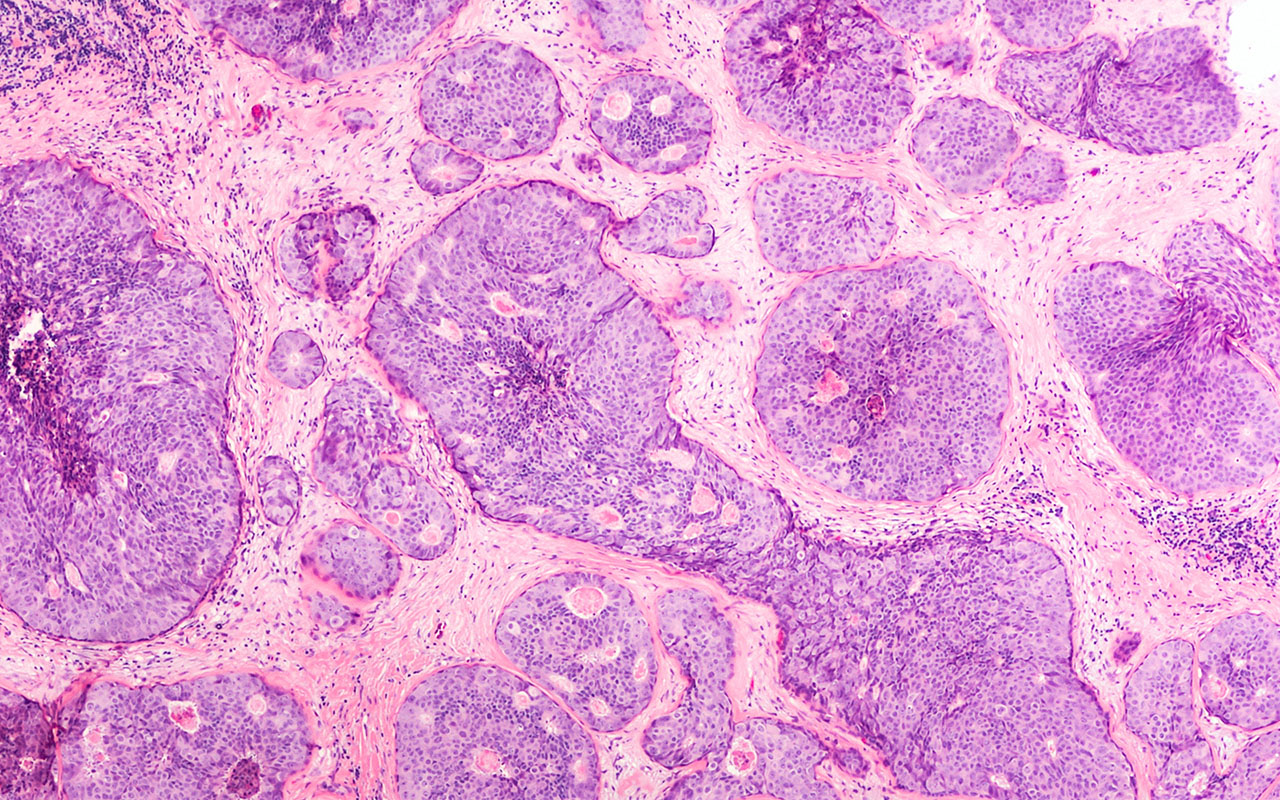 Drop in cancer pathology: is there a surge in cases coming?

A REDUCTION in cancer pathology notifications during COVID-19-related restrictions means there may be thousands of additional undetected cancer cases in the community, with experts concerned there may be a coming surge in diagnoses at more advanced stages of disease.

Cancer pathology notifications are still not back at pre-COVID-19 levels, according to a study published in the MJA.

However, what has researchers worried is that as of January 2021, there still hasn’t been the surge of cancer notifications they thought they’d see following the easing of restrictions.

“We expected towards the end of the study period that we would see a greater return to normal or even see a surge in reporting,” said Professor Sue Evans, Director of the Victorian Cancer Registry and one of the study authors.

“But we haven’t seen that yet. It’s not alarming but we are a bit concerned. We’ve seen less of a decline, but we’re still seeing less observed cancer notifications than we would expect even at this point in time.”

“We estimated that there were 2530 undiagnosed cancers.”

For some cancers, such as breast cancer, there was reduced screening during the COVID-19 period. BreastScreen Victoria, for example, paused its screening services from Wednesday 25 March until Monday 11 May 2020.

When they reopened, they spaced their appointment times and increased infection control measures to reduce risk. These safety measures, in combination with clients receiving an invitation, saw a strong demand for appointments by the end of May 2020.

Because of this demand, reduced appointments meant there were increased waiting times for some clinics across Victoria.

A reduction in breast cancer notifications was expected because of screening services being closed; however, there were also higher reductions in notifications for prostate cancer, head and neck tumours, and melanoma.

Reductions were greater for men, people aged 50 years or more, and for people in areas of higher socio-economic status.

“When we looked at cancers that are prevalent in both males and females, we noticed again the vast majority were males,” Professor Evans said.

While GP clinics were open throughout the lockdown periods, many people may have delayed visiting unless it was urgent, or they may have used telehealth services.

While telehealth has had many advantages, its less personal nature may mean GPs don’t get the full picture as patients may not raise seemingly minor changes in their health.

“I think there’s a high likelihood that is happening,” Professor Evans told InSight+.

“It’s hard to know, but it makes sense that men particularly are not going in for general check-ups, and not getting [prostate‐specific antigen] levels taken. Those sorts of things are often deferred when you’re reluctant to go out of the house. It’s likely to play a part in why we’re seeing fewer notifications.”

“There was an approximate 3.7% reduction in electronic notifications of new cancer diagnoses to the NSW Cancer Registry in March to November 2020 compared with the months prior. We are continuing to monitor the data,” the spokesperson said.

The researchers predict that a surge of cancer cases is still to come in the next 6–12 months, and they fear it means people will present at a later, more advanced stage of the disease.

However, what that may mean is unclear.

“We really don’t know what impact this will have on cancer mortality. Some of these cancers it may not impact at all. I think it’ll be an interesting natural experiment to see what happens over time and see whether it impacts survival,” said Professor Evans.

Dr Luc te Marvelde, Head of Data Analytics at the Victorian Cancer Registry and study co-author, told InSight+, in an exclusive podcast, that impacts on stage migration was something they would keep a close eye on.

The researchers hope that a combination of media campaigns and GP reassurance will help people feel confident to visit their doctor again.

“The general public need to understand that going to their GP is a safe thing to do.” Professor Evans concluded.

6 thoughts on “Drop in cancer pathology: is there a surge in cases coming?”