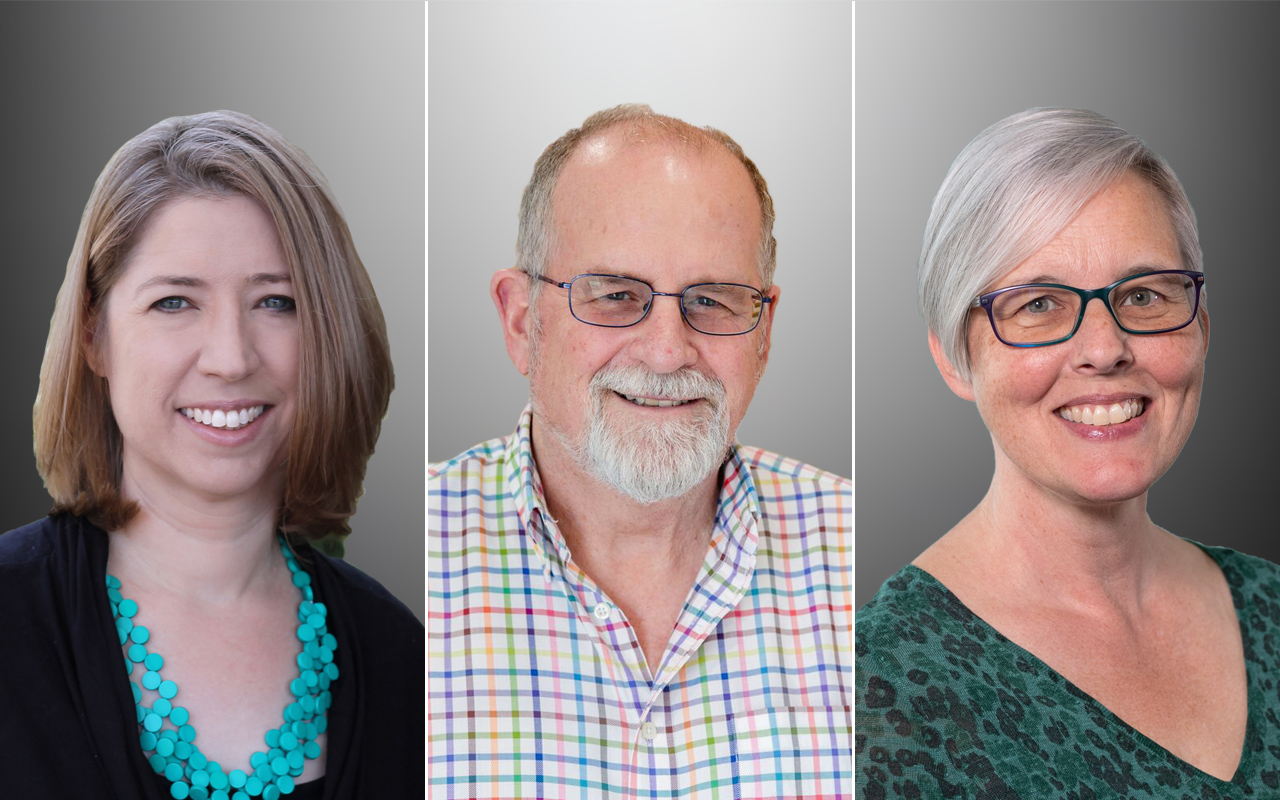 THE regulation of vaping products that contain nicotine (nicotine vaping products [NVPs]), differs markedly between Australia and other similar countries (the United Kingdom, New Zealand, the United States, Canada), where NVPs are sold as consumer goods so people can buy them to use as a lower risk alternative to cigarettes or a smoking cessation aid.

In contrast, Australia currently regulates NVPs as a prescription medicine (Schedule 4) for therapeutic use, or a dangerous poison (Schedule 7) for non-therapeutic use. However, the TGA recently announced an interim decision to expand the Schedule 4 entry to include all human use (not just therapeutic use).

This scheduling decision clears up confusion about whether nicotine vaping products should be classed as dangerous poisons or as prescription medicines, and should lead to more consistent regulation of NVPs by state and territory health departments across Australia.

The proposed date for this scheduling change is 1 June 2021. However, the Delegate indicated that an earlier implementation date may be considered if professional standards and clinical guidelines concerning NVPs become available sooner.

The Royal Australian College of General Practitioners (RACGP) smoking cessation guidelines states that NVPs “may be a reasonable intervention to recommend” to “people who have tried to achieve smoking cessation with approved pharmacotherapies but failed, and who are still motivated to quit smoking and have brought up e-cigarette usage with their healthcare practitioner”.

As there are no NVPs listed on the Australian Register of Therapeutic Goods, Australians can only legally access NVPs via one of the exemption pathways for accessing unapproved therapeutic goods with a medical prescription. These are personal importation, the Special Access Scheme (SAS), the Authorised Prescriber Scheme (APS) and extemporaneous compounding.

On 19 June 2020, the Australian Government announced it would remove the personal importation option from 1 July 2020. After this date, all imports of nicotine vaping liquid would require a permit from the Office of Drug Control. The prohibition would be imposed for 12 months while there is public consultation on a proposal being considered by a Ministerial advisory committee to regulate all NVPs designed for human use (not just human therapeutic use) as a prescription medicine.

After backbench Members of Parliament objected to the proposed ban on personal importation, the federal Health Minister announced that its introduction would be delayed until 1 January 2021 in order to allow consumers and health professionals to prepare for the policy change and create a streamlined process for patients to obtain prescriptions through their GP.

If the proposed changes proceed, a reliable supply chain for NVPs will be needed. The supply of medicinal cannabis in Australia may provide such a model. As of August 2020, there were at least 32 authorised manufacturers and 29 authorised importers for medicinal cannabis products in Australia. Some of these companies facilitate supply by connecting patients to doctors and pharmacists via their websites. Similarly, licensed importers of NVPs could supply a network of pharmacies and medical practitioners via the SAS and APS pathways with products that meet an agreed standard. Alternatively, they could provide nicotine for extemporaneous compounding into liquid that can be used in a vaping device.

It is uncertain whether a reliable prescription and supply network will be in place before the proposed ban on personal importation commences. For example, it is unclear how many Australian medical practitioners are willing to (i) prescribe NVPs as an unapproved therapeutic good and (ii) organise supply via the SAS, APS and compounding pathways. Similarly, we do not know how many pharmacies are willing to compound NVPs or to supply imported NVPs via the SAS or APS pathways. Moreover, a standard for NVPs will need to be developed and approved along the lines of the standards developed for medicinal cannabis.

More broadly, it is unclear whether this approach will be acceptable to people who smoke or vape. It may not be acceptable to those people who reject a medical approach to smoking cessation because they do not believe that smoking is a “disease”. Removing the personal importation pathway will reduce consumer choice by restricting the range of products that are available. Furthermore, NVPs acquired via the SAS, APS or compounding routes may cost more than continuing to purchase cigarettes. If these legal pathways are not acceptable and affordable to potential consumers, they will either resort to illicit sources for NVPs or return to smoking cigarettes.

By contrast, tobacco cigarettes will continue to be regulated as a consumer product that is readily available for purchase from a wide range of outlets, such as supermarkets, convenience stores and petrol stations. The greater barriers to accessing NVPs than cigarettes are a strong disincentive to switching from cigarettes to NVPs.

The restrictions on access to NVPs should raise serious questions about why Australia minimally regulates sales of tobacco cigarettes, which contribute to the premature deaths of 21 000 Australians each year. The elimination of cigarette smoking will require a planned approach that comprehensively regulates all tobacco and nicotine products with consideration of the spectrum of harmfulness of nicotine delivery systems.

Research is urgently needed on more restrictive models of access to tobacco cigarettes and on the optimal way to enable people who may benefit from access to NVPs and avoids the promotion of NVPs to young people who do not smoke tobacco.