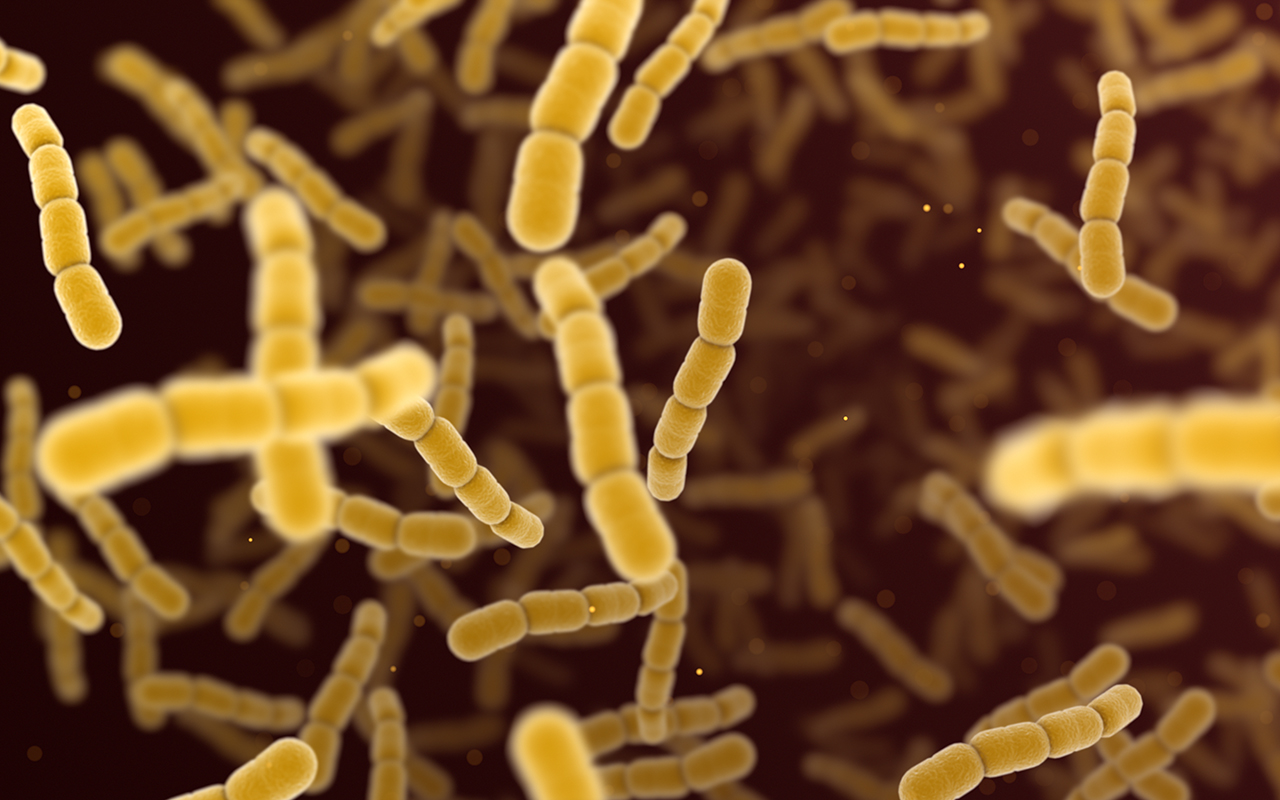 Griffith University Institute for Glycomics researchers say they are closer to the development of a new vaccine aimed at preventing the deadly Streptococcus A (Strep A), which kills more than 500 000 people globally per year. The researchers identified two small proteins from Strep A and combined them with a potent adjuvant (immunological agent) to enhance the body’s immune response. Immune responses generated against these proteins induce enduring immunity and protect the host in the respiratory tract as well as elsewhere in the body for long periods of time. In pre-clinical studies, the researchers found two standard intramuscular vaccinations followed by an intranasal vaccine boost induces vaccine-specific antibodies that protects the throat and skin from Strep A. The study has been published in mBio and researchers hope to proceed to clinical trials in early to mid-2022.

Scientists from the University of Queensland and Griffith University used a technique called whole lung lavage, which involves washing out the lungs, on six patients affected by artificial stone-associated silicosis. In a study published in Respirology, the researchers say lung scans after the procedure suggested the technique may help those in the early stages of the disease. But further research is required to confirm whether this will translate into health benefits and improved survival. The disease has re-emerged in Australia and other wealthy countries because the tradespeople who make artificial stone benchtops can be exposed to high levels of silica dust that damages their lungs, and they are not always suitably protected from breathing the dust in. This form of silicosis is highly aggressive, and it develops faster and is more likely to kill patients than silicosis caused by mining, the experts say.

Ketones are good for the heart, but the “keto diet” may not be

There is growing evidence that ketone bodies may be beneficial to patients with heart disease regardless of the method used to increase ketone delivery to the heart. A Journal of the American College of Cardiology review examines emerging evidence regarding ketone bodies’ effects on the heart and the potential for ketone therapy as a cardiovascular intervention in patients with heart disease. In recent years, ketone bodies entered the popular lexicon through the “keto diet,” which consists of a very low carbohydrate and high fat diet that endeavours to force the body into ketosis. This is a metabolic state with increased ketone bodies circulating in the body as a result of less glucose, or sugar, being in the bloodstream to provide fuel, causing the body to shift to metabolise fat as energy. Recent research has shown that a keto diet may contribute to increased risk for heart disease if the foods consumed do not include heart healthy fats. The review discusses the therapeutic advantages of increasing circulating ketone levels through multiple mechanisms, including the keto diet. The researchers discuss both the potential merits and concerns related to the keto diet in relation to each mechanism for increasing ketone levels in the body, providing novel therapeutic avenues to increase ketosis without the concerning impacts of the keto diet. “While the keto diet has become increasingly popular, there are concerns about untoward effects on the heart. However, administration of ketones may be an alternative to a keto diet as a means of elevating ketone bodies for their protective effects.” Under normal conditions, a healthy heart consumes little glucose as an energy source. However, in the early stages of structural heart disease there is a switch from fatty acids to glucose use. This metabolic reprogramming leads to heart muscle energy starvation, contributing to the development of heart failure. According to the researchers, a failing heart seems to reprogram its metabolism to increased reliance on ketone bodies as a fuel source. Ketones may also have positive effects on common cardiovascular risk factors, including blood pressure, body weight, blood glucose or blood sugar, and cholesterol, though research is ongoing. Research has also shown ketone bodies may provide additional cardiovascular benefits impacting endothelial function, inflammation, cardiac remodeling and mitochondrial function. These benefits could be achieved through the keto diet, but long term compliance to the diet is low, often due to gastrointestinal distress. There are alternatives to the keto diet or ingesting ketone precursors to achieve ketosis, which include ingesting ketone salts or ketone esters.

More regulation of complementary medicines by the TGA is needed