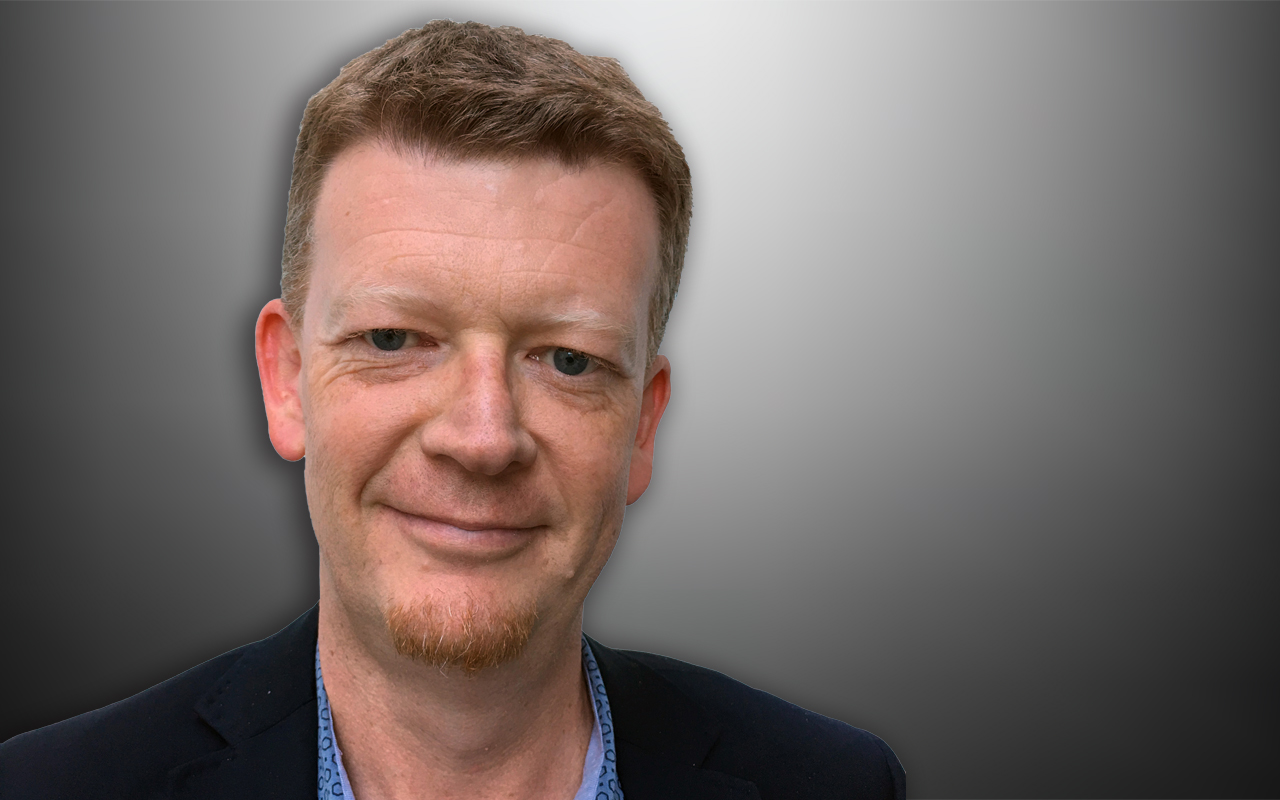 Significant advances mean that the commonest subtype of multiple sclerosis (MS), relapsing-remitting multiple sclerosis (RRMS), is now a treatable disease. The first MS disease-modifying therapy to show efficacy in RRMS in phase 3 trials was the injectable therapy, interferon-β-1b, which became available in 1996, followed soon after by interferon-β-1a, and then by glatiramer acetate in 2004. Since then, there has been an explosion in MS treatments. Oral therapies introduced in the past decade include teriflunomide, dimethyl fumarate, fingolimod and cladribine. The highly effective monoclonal antibody infusional therapy, natalizumab, first became available in 2006; and over the past 6 years, further high efficacy infusional therapies, ocrelizumab and alemtuzumab, have also been approved. These therapies act on the immune system via different mechanisms to modulate or suppress immune function leading to significant improvements in relapse rate, magnetic resonance imaging (MRI) activity, and disability progression in RRMS.

With so many choices available, the selection of a disease-modifying therapy depends primarily on a patient’s risk–benefit profile, comorbidities, and family planning. Risk factors for a poorer disease course in RRMS which might prompt the use of a higher efficacy therapy include male sex, frequent relapses, early disability, infratentorial or spinal cord disease, and gadolinium enhancement of MRI lesions.

Risks of treatment can range from flushing and gastrointestinal upset with dimethyl fumarate, through to flu-like symptoms with interferon-β, to more significant complications of immunosuppression including infection, skin cancers and secondary autoimmunity with higher efficacy therapies. Several disease-modifying therapies are associated with the potentially disabling and fatal brain infection, progressive multifocal leukoencephalopathy (PML), but PML risk can be mitigated by screening for the JC polyoma virus.

Once a disease-modifying therapy is started, most clinicians aim for a composite treatment target of minimal or no evidence of disease activity in their patients defined as an absence of clinical relapses, brain MRI activity and disability progression. This is achievable for many patients and it is testament to the real-world effectiveness of high efficacy therapies that there is optimism that a substantial number of newly diagnosed patients can anticipate a future without major disability. Convincing data show that early, aggressive treatment of RRMS with high efficacy therapies leads to better outcomes at least in the short to medium term.

The most recent therapy for RRMS to be positively recommended for reimbursement by the Pharmaceutical Benefits Advisory Committee is ozanimod. This is a sphingosine phosphate-1 receptor (SP-1) agonist which acts to inhibit lymphocyte tracking from lymph nodes and therefore reduces the available pool of lymphocytes to promote central nervous system inflammation. Its efficacy in reducing MS relapses and MRI activity was demonstrated against interferon-β-1a in the phase 3 RADIANCE and SUNBEAM studies. Ozanimod appears to have a similar efficacy to an existing PBS-listed sphingosine-1 receptor agonist, fingolimod, but has a better safety profile due to a more selective action against SP-1 receptors, leading to fewer adverse effects, including cardiac conduction slowing, deranged liver function, lymphopenia and infection.

MS clinicians are fast becoming spoilt for choice when it comes to treating their patients. Inevitably, as the armamentarium for the treatment of RRMS becomes crowded with effective therapies, it will become increasingly difficult for new drugs to gain traction with regulatory authorities and with prescribers. To make an impact, future RRMS therapies will need to provide higher levels of efficacy, greater ease of administration, better affordability or, as with ozanimod, similar levels of efficacy to existing drugs, but with even better safety and adverse effect profiles.

Despite successes in the treatment of RRMS, a gap exists for finding highly effective therapies for progressive forms of MS, notwithstanding the recent approval of siponimod, the first agent to slow progressive disability in secondary progressive MS. A better understanding of the mechanisms of disease progression independent of relapses that presumably drive progressive MS should help to develop targeted neuroprotective therapies.

Novel approaches for future MS therapies include agents that can promote remyelination to facilitate recovery from relapse or even reverse existing disability. There is also hope that the use of biomarkers of disease activity beyond existing clinical parameters and MRI will help deliver a more personalised approach to treatment.

In the past, RRMS was an untreatable disease, but presently we are witnessing the life-changing effects of a suite of disease-modifying therapies. As new drugs continue to emerge, the future is bright and it stands to reason that it will be illuminated by still safer and more effective multiple sclerosis therapies.

Associate Professor Todd Hardy is a Staff Specialist Neurologist based at Concord Hospital in Sydney. He is a Clinical Associate Professor in Medicine at the University of Sydney as well as the Co-Director of the Multiple Sclerosis Clinic at the Brain and Mind Centre in Sydney. He also co-chairs the NSW Multiple Sclerosis Clinical Trials Network and is a Principal Investigator on a number of multiple sclerosis clinical trials. Since 2017, he has been co-chair of the Neurosciences teaching block for the University of Sydney Medical Program.