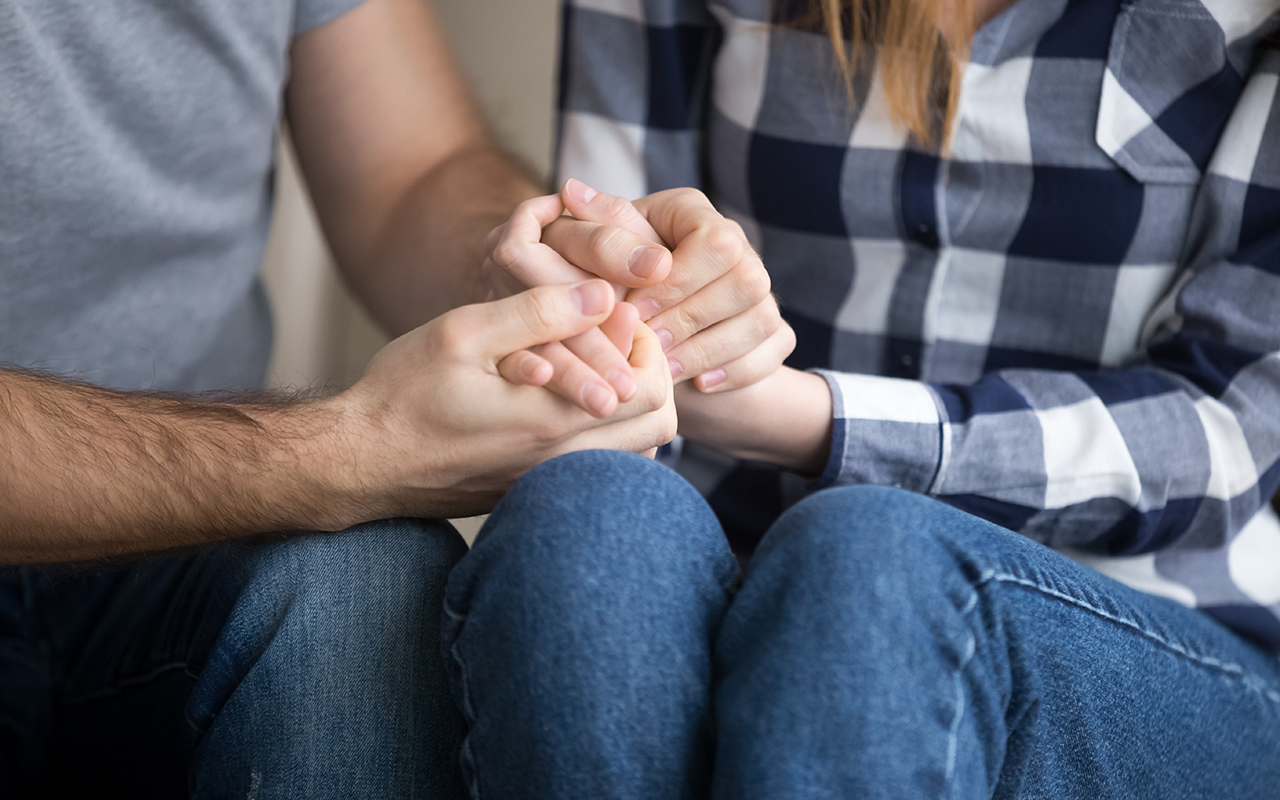 Silence of miscarriage: time to ditch the 12-week rule

WITH up to 20% of pregnancies ending in miscarriage, for many medical professionals it’s seen as a common adverse pregnancy outcome.

However, for the parent who has just been told their long-awaited baby has died in early pregnancy, it’s a deeply personal, and often lonely, journey.

In a Reflection published in the MJA, Dr Melanie Keep wrote about her own miscarriage and the care she received that affected her experience.

“In the days, weeks and now years after our loss, I feel the silence of miscarriage reverberating through my life. This silence limits our ability as family, friends, colleagues, and health professionals to support women and their partners to reconfigure their lives after early pregnancy loss,” she wrote.

For Dr Keep, this silence started with the long-held belief that women should hide their news until after the third month of pregnancy.

“This rule exacerbates the silence around miscarriage, and permeates many Australian health and medical guidelines and legislation where miscarriage is not explicitly mentioned or acknowledged,” she wrote.

Perinatal loss practitioners suggest that health professionals encourage families not to wait to share their news and do away with this “12-week rule”.

Dr Renee Miller, a perinatal clinical psychologist and founder of the Perinatal Loss Centre, said that by not sharing the news of a baby early, it minimises the early pregnancy experience.

“What that’s done is create an environment where people minimise that baby in the first 12 weeks and just see it as a pregnancy. Those people around them aren’t privy to what it meant, and all the anticipation of that relationship with that baby,” she explained.

According to her colleague, bereavement midwife Eliza Strauss, it also reduces the support the couple receives if something goes wrong.

“It’s kind of a double whammy, because … we have to tell them we were pregnant, and then we lost the pregnancy. It’s harder for people to support you on the back of bad news versus being there for the journey,” she explained.

As a society, we find it difficult to talk about pregnancy loss. Even after a miscarriage, many people don’t share their loss with family and friends, reinforcing a sense of shame.

As medical professionals, Ms Strauss believes we need to be more open about talking about pregnancy and the things that can go wrong.

“We certainly need to talk more about when it goes so wrong that either mum or baby dies. We’re the health professionals and it needs to start with us. The more comfortable we are with it, and the better we are providing education around perinatal loss, that will filter through,” she said.

Many women with unexplained bleeding in pregnancy will head to their emergency department. However, according to University of Melbourne Primary Care researcher Professor Meredith Temple-Smith, the experience they have will vary enormously.

“Some emergency departments have protocols for how to manage women sensitively … and some of them can refer to an early pregnancy assessment. But others don’t have anything special that they can do. We really need to take this whole process and walk through the pathways to see where we can intervene to make things better,” she said.

Their miscarriage experience will also depend on the staff on duty that night and how busy the department is.

“At worst, they will get insensitive care, little acknowledgement for their loss, and the sadness that accompanies the shock of that news. And they’ll be sent home with ‘just come back if you have any problems’. That’s the worst-case scenario, but it does happen because I hear those stories,” Ms Strauss said.

When supporting families through a miscarriage, it’s important not to minimise their loss, regardless of the baby’s length of gestation.

“A lot of health practitioners don’t understand that the level of grief and loss is not actually associated with the number of weeks of pregnancy.

“There’ll be some people who lose a pregnancy very early on, and they will be incredibly grief-stricken for a very long time. There will be other people who have a miscarriage later on and who will be able to manage that grief in different ways.” Professor Temple-Smith explained.

“This person in front of you has had something tragic happen. Once you’ve sorted out the medical side of their loss, whether you’re a GP, nurse, sonographer, you need to find a way to be in that space and sit with someone who’s just so sad about their loss. It’s hard, but that’s what they need. They remember years later what was said, not what was done to them,” Ms Strauss said.

The experience they have can also affect their mental health in the future.

“We know that about half of women who have a miscarriage had some kind of psychological morbidity afterwards. For a smaller proportion of them, some may end up with a major form of depressive disorder, and some will end up with heightened anxiety,” Professor Temple-Smith warned.

The Australasian Society for Ultrasound in Medicine is developing resources for supporting sonographers in communicating unexpected findings in an ultrasound.

However, there is still an absence of miscarriage in Australian health guidelines.

Dr Keep hopes that if she is ever unfortunate enough to have a miscarriage again, her experience might be different.

“I am hopeful, however, that between my losses, medicine and health would have listened beyond the silence,” she said.

With October being Pregnancy and Infant Loss Awareness Month, there’s never been a more important time to talk and listen. It’s time to change the narrative of miscarriage.

12 thoughts on “Silence of miscarriage: time to ditch the 12-week rule”