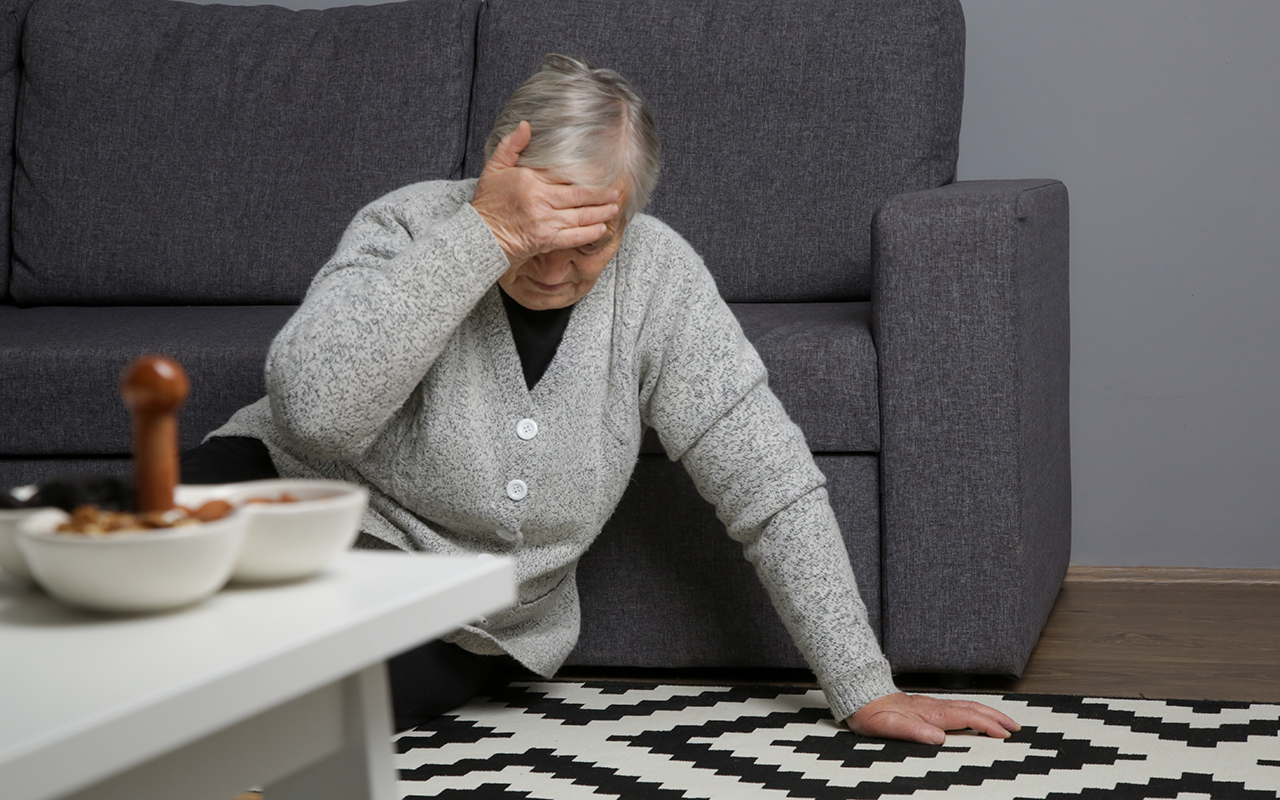 Lack of women in stroke trials could be affecting their treatment

A review of clinical trials in stroke over the past 30 years shows women are under-represented, making it harder to interpret what the findings really mean for them. The research, published in Neurology, found that more than three-quarters of the trials enrolled fewer women than the expected proportion that experience stroke in the community. Lead author Dr Cheryl Carcel, from the George Institute for Global Health and a Heart Foundation Fellow, said that while both women and men had the same one-in-four risk of experiencing a stroke in their lifetime, women were much older and in worse health at the time they have a stroke. George Institute researchers looked at 281 stroke trials that had at least 100 participants and were conducted between 1990 and 2020. The total number of participants was 588 887, of whom 37.4% were women, but the average prevalence of stroke in women across the countries included was 48%. The greatest differences were seen in trials involving a particular type of stroke known as intracerebral haemorrhage, those where the mean age of participants was less than 70 years, and in post-stroke supportive care and rehabilitation trials. Dr Carcel said that the reasons for this under-representation were complex and most likely due to a number of factors, including recruitment criteria that unintentionally exclude women, such as age and having other health conditions. “Patient attitudes and beliefs can also be a factor, and there can even be a potential bias among the clinical staff conducting the study,” she said. “Our previous research indicated that how women were treated in hospital and whether they had been on the right medications before their stroke, could be responsible for their poorer outcomes.”

Genetic analyses from researchers at Queensland University of Technology have identified causal genetic links to three blood metabolite levels that increase migraine risk – lower levels of docosahexaenoic acid (DHA), an omega-3 known to reduce inflammation; higher levels of LPE(20:4), a chemical that blocks an anti-inflammatory molecule; and lower levels of a third, currently uncharacterised metabolite, named X–11315. These genetic links could now be targeted by future research and clinical trials to develop and test compounds that influenced metabolite levels and prevented migraine. “Observed relationships between genetic factors influencing blood metabolite levels and genetic risk for migraine suggest an alteration of metabolites in people with migraine,” lead author Professor Dale Nyholt said. “Variations in blood levels of metabolites can be due to diet, lifestyle and genetics, but they are easy to measure and may be modified using diet planning and supplementation,” Professor Nyholt said. He said people with migraine had higher levels of shorter length fatty acids except for DHA, a very long-chain omega-3 that protects against migraine. “Fatty acids are made up of more complex lipids that help with cell signalling, cell membrane composition and gene expression, influencing disease risk,” he said. “Lower levels of DHA are associated with inflammation, cardiovascular and brain disorders, such as depression, which are all linked to migraine risk.” Professor Nyholt said LPE(20:4) was a chemical compound that blocked the production of an anti-inflammatory molecule called anandamide. “If LPE(20:4) is controlled to allow production of more anandamide to reduce inflammation, this could potentially prevent migraine,” he said. The study was published in the American Journal of Human Genetics.

In patients with COVID-19, a high body mass index (BMI) is associated with an increased risk of death and prolonged intensive care unit (ICU) stay, according to a Swedish study published in PLOS ONE. Previous studies have shown that a high BMI is a risk factor for severe COVID-19. Obesity increases the risk of comorbidities such as type 2 diabetes and hypertension, and has been shown to increase the need for mechanical ventilation in association with other respiratory infectious diseases such as influenza and pneumonia. In the new study, the researchers analysed data on 1649 COVID-19 patients from the Swedish Intensive Care Registry, a national quality registry which covers all ICUs in Sweden. The patients included in the study were admitted to ICUs during the first wave of the COVID-19 pandemic, between 6 March and 30 August 2020, 96% had a positive polymerase chain reaction (PCR) test for SARS-CoV-2 or a clinical diagnosis of COVID-19, were all over the age of 18 years, and had current weight and height data available. A majority of the study cohort had a high BMI; 78.3% were overweight or had obesity. There was a significant association between increasing BMI and the composite outcome of death during intensive care, or an ICU stay of longer than 14 days in survivors (odds ratio [OR] per standard deviation increase 1.29 [95%CI, 1.16–1.43], adjusted for age and sex). Individuals with a BMI of 35 kg/m2 or more were twice as likely to have one of the outcomes of death or prolonged ICU stay, adjusted for age and sex. Moreover, this association remained after adjusting for the presence of cardiovascular disease, hypertension, diabetes mellitus, liver or kidney disease, as well as after adjusting for severity of illness at ICU admission (OR, 2.02 [95%CI, 1.39-2.94] v normal weight). The authors concluded that obesity is an independent risk factor for severe outcome from intensive care in patients with COVID-19 and suggested that BMI be included in the severity scoring for ICU patients with COVID-19.

Pandemic linked to rising rates of depressive and anxiety disorders

Cases of major depressive disorder and anxiety disorders have increased by more than 25% worldwide, according to a University of Queensland study of the impact of COVID-19 on mental health. The study quantifies the prevalence and burden of the disorders by age, sex and location in 204 countries and territories in 2020. Study leader Dr Damian Santomauro said countries hit hardest by the pandemic in 2020 had the greatest rise in prevalence of the disorders. “We estimated that cases of major depressive disorder and anxiety disorders increased by 28% and 26% respectively in 2020, with women affected more than men, and younger people affected more than older age groups,” Dr Santomauro said. Study co-author Dr Alize Ferrari said the study found that the COVID-19 pandemic had exacerbated many existing social inequalities that predispose people to developing mental disorders. “Sadly, for numerous reasons, women are likely to be more affected by the social and economic consequences of the pandemic as they often carry the load when it comes to additional caring and household responsibilities,” Dr Ferrari said. “Women are also more likely to be victims of domestic violence, which has increased at various stages of the pandemic. School closures and wider restrictions limiting young people’s ability to learn and interact with their peers, combined with the increased risk of unemployment, also meant young people were more heavily impacted by major depressive and anxiety disorders during the pandemic. Countries with high COVID-19 infection rates and major reductions in the movement of people – a consequence of measures such as lockdowns and school closures – were found to have the greatest increases in prevalence of major depressive disorder and anxiety disorders.” The research was published in The Lancet.