“COVID-19 is urgent, climate is important” 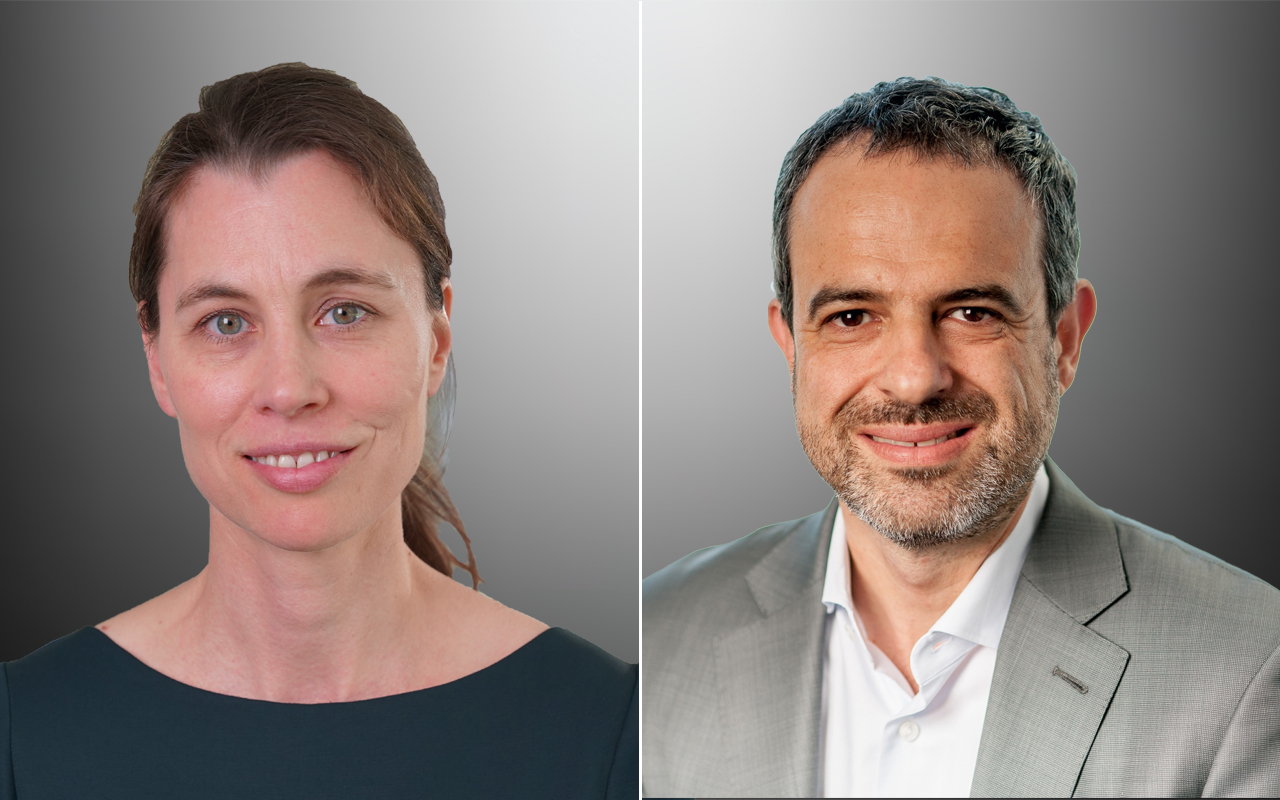 SCIENTIFIC reports are becoming increasingly blunt: decarbonise urgently or face catastrophic climate breakdown. The Australian health care sector makes up approximately 7% of the country’s national carbon footprint, while globally, if the health sector were a country, it would be the fifth largest polluter on the planet.

The health sector has a lot of work to do.

For the first time, the Australian Medical Association (AMA) and Doctors for the Environment Australia (DEA) hosted almost all medical Colleges in an interactive webinar: Climate Change and Sustainability: Leadership and Action from Australian Doctors. More than 350 doctors shared ideas and plans about our role in climate action, which is about to dominate the world’s headlines with the United Nations climate conference (COP26) in Glasgow, starting on 31 October.

Dr Nick Watts, the first Chief Sustainability Officer for the UK’s National Health Service (NHS) — and an Australian doctor — spoke about the Greener NHS program. Since 1990, the NHS has reduced its carbon footprint by a third and by 2017 the associated financial savings rose to GBP 90 million annually. Now their plan is for it to be the first net zero health system in the world by 2040.

Watts’ team has rapidly expanded to 150 (with a wider network of approximately 1500 sustainability officers), organised in a series of teams coordinating areas such as net zero ambulances and net zero hospital standards. He noted that the NHS’ 1.3 million staff are overwhelmingly supportive of the sustainability program, and that, in 2020, the NHS Board elected to scale up the Greener NHS program in the midst of a global pandemic, with NHS Chief Executive Sir Simon Stevens saying, “COVID-19 is urgent, climate is important”.

Our colleges set out their plans

Together with the AMA and DEA, the nation’s medical Colleges set out their plans to decarbonise their specialties and advocate for urgent climate action.

In a speed-dating style event, each College (many represented by their presidents) had 4 minutes to present about climate change impacts on their specialty, their current actions and their plans. Three main themes emerged: decarbonising each specialty, advocacy, and collaboration.

While energy and hospital design are important, more than 60% of the Australian health sector’s carbon footprint is from clinical care: pharmaceuticals, medical devices, equipment and so on. As Watts noted, every College will have to “rethink and reimagine their specialty with a net zero lens”, so that within 10–15 years, we have carbon neutral anaesthesia, dermatology, respiratory care etc.

Many are embedding sustainability into their organisations (the Royal Australian College of Medical Administrators), research programs (ACD) and training (the Australian College of Rural and Remote Medicine), with some setting up sustainable fellowships for trainees (ANZCA) based on successful models in the UK.

Our responsibility and opportunity to advocate on climate

A number of presenters noted that doctors are highly influential and have a responsibility to advocate for broad climate action to protect health, as well as decarbonising our own sector. Many Colleges have position statements, which are important, but just the first step.

Fossil fuel (coal, oil, gas) air pollution was responsible for more than 8 million deaths globally in 2018 – the same as the annual deaths from cigarette smoking. In the UK, the Royal College of General Practitioners and the Royal College of Paediatrics and Child Health have publicly and successfully lobbied for stringent clean air regulations.

The RACGP is developing resources for general practice waiting rooms, with climate-health messaging and links to practical health advice for severe heat, extreme weather etc. Given the amount of time people spend in waiting rooms, if displayed widely, these important messages could reach large numbers of people.

It was also noted that collaboration across the Colleges is powerful. The UK Health Alliance on Climate Change  – comprised of most medical Colleges, as well as the British Medical Association and Royal College of Nursing – has been very successful in shifting the British public discourse toward climate as a health issue and articulating the health benefits of climate action.

In Australia, the RACP is currently leading nine Colleges in a large research and advocacy project examining the risks of climate change to Australian health care systems. It aims to unite the Colleges as a collective force for advocacy ahead of COP26.

This is happening on our watch

The climate crisis is affecting the health of our patients, our communities and, indeed, our own families. The AMA and DEA have formally agreed to work together towards mitigating climate change to protect health, and for the medical profession to lead by “getting our own house in order” and striving for health care sector emission reductions in line with the Paris Agreement goal to “limit global warming to well below 2, preferably to 1.5 degrees Celsius, compared to pre-industrial levels”. That is net zero emissions from the Australian health care sector by 2040 and a 2030 interim target of 80% emission reductions.

Working together with the Colleges, we can raise the bar and take action commensurate with the catastrophic risks we face, and reap the benefits of transforming the health care sector towards net zero.

Dr Kate Charlesworth is a public health physician, and a member of the AMA and Doctors for the Environment Australia.

9 thoughts on ““COVID-19 is urgent, climate is important””