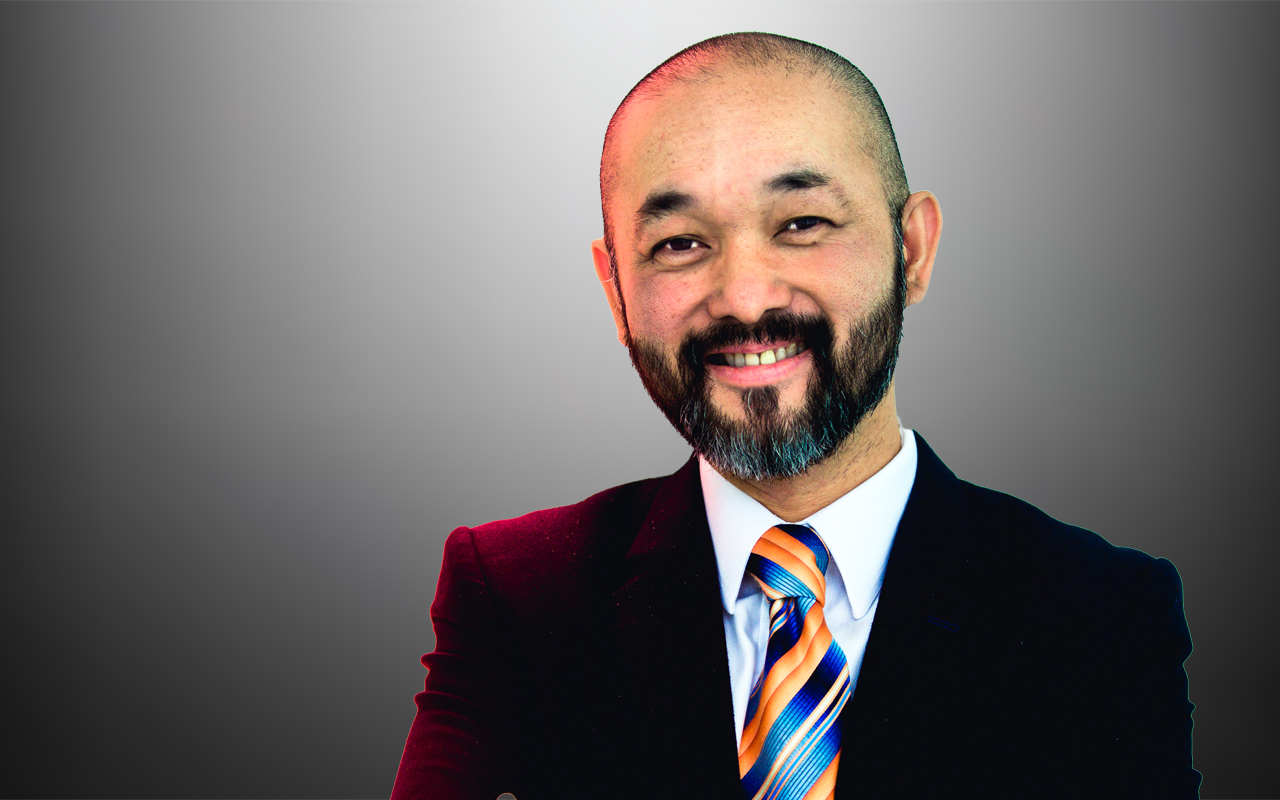 CLIMATE change has been described by The Lancet as the greatest global health threat of the 21st century. A substantial and growing body of scientific evidence highlights that the public health risks posed by climate change represent a health emergency. A recent partnership between The Lancet and the MJA found that Australia is vulnerable to the impacts of climate change on health, and that policy inaction in this regard threatens Australian lives.

Global warming is associated with intensifying climatic extremes and disruption to human society and human health, and further escalation of Australia’s hot and erratic climate will lead to more extreme climate-related disasters of heatwaves, droughts, fires and storms, as well as shifts in disease burdens. The impact on global temperatures and rainfall affects the formation and dispersion of air pollutants, which exacerbate rates of cardiovascular and respiratory disease, including events such as the thunderstorm asthma epidemic of 2016.

Hospital admissions, emergency department attendances, ambulance call-outs and GP consultations, particularly for respiratory conditions, all increased during periods of severe levels of particulate matter less than 2.5 μm in diameter (PM2.5) from bushfires. The risks from air pollution are amplified when combined with high temperatures during heatwaves, with an increased effect on mortality. Extreme weather events are likely to increase, causing illness, injury, and loss of life, which, coupled with reduced air quality, may enhance the spread of infectious diseases and adversely affect mental health. Increases in global temperature and changes to rainfall patterns will disrupt agricultural production, leading to food shortages and increased levels of malnutrition. In addition, mortality will be increased from population displacement and conflict.

Zoonotic diseases are responsible for over 1 billion cases of human illness and millions of deaths each year. Emerging infectious diseases are on the rise, including those caused by pathogens originating in wildlife as well as vector-borne diseases. For example, the emergence of the Hendra virus from bats is linked to extensive habitat loss from forest destruction, heat, drought and fires, leading to the movement of bats into urban areas. Climate change will result in habitat loss, causing the migration of animals to new locations and leading to new species interactions. Future risk is highest in tropical developing countries, the regions with lower surveillance and infectious disease research capabilities.

A 2019 survey of 700 health care professionals found that more than 90% believe that the Australian federal and state governments should do more to address climate change, and three-quarters believe they and their own health care practice or organisation could do more. Key leaders are calling for all doctors, as health professionals, to ensure our own house is in order, and to lead by example. When it comes to climate change, health care has a responsibility to look at itself in the mirror and avoid the paradox of doing harm while seeking to do good. In August 2020, Australia’s peak medical groups, representing around 90 000 (75%) of the nation’s doctors wrote to Prime Minister Scott Morrison urging him to act on climate change as part of the COVID-19 pandemic economic response, in order to better invest in Australians’ health.

Australian medical specialty colleges are taking a lead in addressing the climate change crisis. For example, as a first step in reducing its own carbon footprint, in 2015 the Royal Australasian College of Physicians divested from all financial holdings in or directly linked to fossil fuel industries.

The Australasian College of Emergency Medicine declared climate change a medical emergency, stating that climate change will cause a significant rise in the number of overall emergency department presentations, an increase in the complexity of presentations as well as surges resulting from climate disasters. The Australian and New Zealand College of Anaesthetists released a statement on climate change in early 2020 recognising the predicted severity of adverse health effects related to climate change, particularly in vulnerable populations.

In 2014–2015, the carbon footprint attributed to health care was 7% of Australia’s total, with hospitals and pharmaceuticals being the major contributors. These results suggest the need for carbon-efficient procedures, including greater public health measures, to lower the impact of health care services on the environment. If the global health care sector were a country, it would be the fifth-largest greenhouse gas emitter on the planet. The carbon footprint of common pathology tests is dominated by sample collection and phlebotomy, and reducing unnecessary testing is the most effective approach to reducing pathology’s carbon footprint.

Hospitals can pursue a renewable energy policy, which not only reduces carbon emissions but improves the bottom line. St Vincent’s Health Australia, best known for its public and private hospitals in Sydney, Melbourne and Brisbane, has pursued a strategy that has seen its total energy use drop by 8% and greenhouse gas emissions cut from 118 109 tonnes of carbon dioxide in 2015–16 to 108 638 in 2018–19 – the equivalent of removing 4242 cars from Australian roads for one year – by installing 13 000 solar panels across 19 hospitals and aged care facilities, and replacing over 33 000 incandescent globes and fluorescent lighting with LED alternatives. These changes have led to hard financial savings that meant more funds were reinvested in patient care.

The United Kingdom’s National Health Service in 2020 became the world’s first national health system to commit to become “carbon net zero”, backed by clear deliverables and milestones. In Victoria, the Department of Health and Human Services has developed a climate change strategy, in the form of a climate change adaptation action plan 2019–2021, a legislated plan under the Climate Change Act (Vic) 2017 to be developed by 31 October 2021, which includes an emissions reduction plan to reduce greenhouse gas emissions from the Department’s funded agencies.

Climate change is the defining health issue of the 21st century, with health effects being felt today. Doctors like us can take a stand and make a difference. Climate change has been politicised in Australia, but this is not true in many other countries. We should keep up to date with the latest evidence. In our own personal lives, we should endeavour to be role models for our family, friends, colleagues, trainees and medical students.

In our workplaces, we can make sure our work colleagues are informed about the issues too, by suggesting a discussion on these issues at Grand Rounds or Senior Medical Staff meetings. We can also make sure that climate change is included in our medical students’ curriculum. We should ensure our hospitals or rooms minimise waste and energy use. We should reduce unnecessary clinic visits for our patients, as well as unnecessary tests and unnecessary medications.

Lastly, we should support our professional organisations, including our Colleges and the AMA, in speaking out about climate change. We can support medical organisations that work for environmental protection, such as Doctors for the Environment Australia. We must work together as a unified voice.