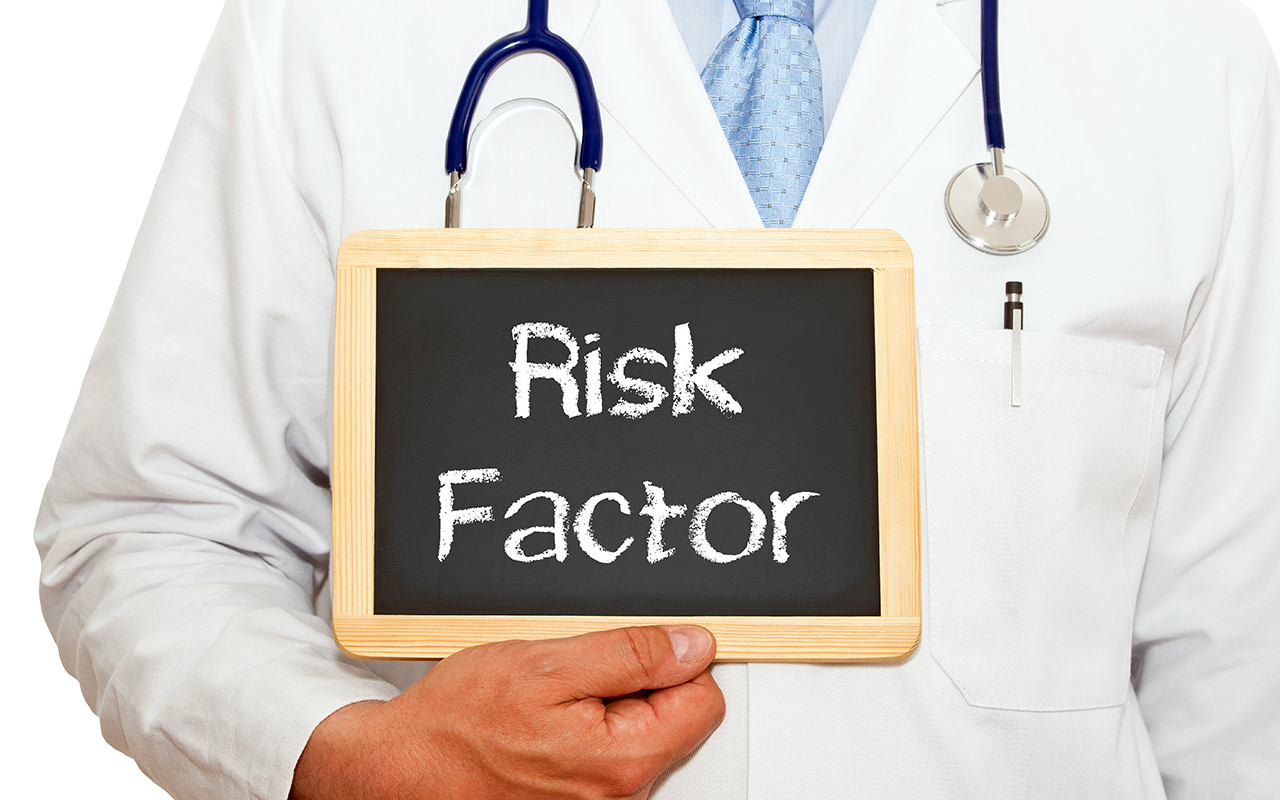 Professor Bogda Koczwara, Senior Staff Specialist at Flinders Medical Centre and Professor of Medical Oncology at Flinders University, was commenting on research she has led that found that, from 13 years after cancer diagnosis, the cumulative number of deaths from cardiovascular disease exceeded the number of cancer deaths.

The retrospective cohort study of South Australian Cancer Registry data, published in the MJA, included more than 32 000 patients who were alive 5 years after a cancer diagnosis. The cohort were followed for an average of 17 years.

Overall, the researchers found, long-term cancer survivors had a 24% higher risk of mortality compared to the general population (standardised mortality ratio — adjusted for age, sex, and year of diagnosis – was 1.24).

The leading cause of death in long-term cancer survivors was ischaemic heart disease (2393 deaths), followed by prostate cancer (1424), cerebrovascular disease (1175), and breast cancer (1118).

In an exclusive InSight+ podcast, Professor Koczwara said while the findings could be perceived as “depressing” – “this is a double whammy; not only do you have cancer, you have a problem with cardiovascular disease” – they represent an opportunity to improve outcomes.

“If we can understand those mechanisms, then perhaps if we treat cancer, we can improve cardiovascular disease outcomes; and if we treat cardiovascular disease outcomes, we might actually have favourable cancer outcomes,” she said, pointing to data that has shown that breast cancer outcomes were improved when patients were treated with cholesterol-lowering medications.

“We have an opportunity to get two for the price of one in terms of favourable benefits.”

Professor Koczwara said the increased risk of cardiovascular disease was seen across survivors of all cancer types included in the study.

While the reason for the higher risk is not yet understood, Professor Koczwara said there were likely to be multiple factors at play.

She said possible biological reasons may be common risk factors between cancer and cardiovascular disease, and the cardiotoxicity of some cancer treatments.

With increased cardiovascular disease mortality risk seen across all cancer types included in the study, Professor Koczwara said there was likely to be more to the association than just cardiotoxicity.

Cardiac failure was also found to be a relatively infrequent cause of death (2.2% of all deaths). This suggested, the researchers wrote, that “treatment toxicity, which tends to cause cardiac failure, may lead to earlier mortality, but that later mortality from cardiovascular disease is driven more by existing risk factors and background population risk”.

Also, Professor Koczwara said, there may be some health system factors contributing to the increased risk of cardiovascular disease mortality.

“Cardiovascular health is not as much as a priority as cancer. We have seen it in other research that patients may discount the other health condition, and really focus on cancer care, and health care providers do the same thing,” she said. “There is a possibility that when we pay attention to cancer care, we neglect other health problems to our detriment.”

Professor Koczwara said the oncology and cardiology specialties were increasingly working together to mitigate the risk of cardiovascular disease among cancer survivors.

She said the Flinders Cancer Survivorship Conference in 2019 included a dedicated cardio-oncology session.

“At that time, we felt that cardio-oncology in Australia was a little bit lagging behind what was happening internationally,” she said, adding that the Federal Government also recently partnered with the Heart Foundation in announcing strategic collaborative grants in cardio-oncology.

The importance of bridging the divide between oncology and cardiology was also addressed last year in an opinion piece in InSight+.

Oncologists could also partner more effectively with primary care providers to improve the management of cardiovascular risk factors, she said.

“For many of us, checking patient’s lipids or cardiovascular disease risk factors was something that we did a long time ago in medical school, and I think we need to get retrained, reskilled in doing just that,” she said.

And, she said, primary care providers were “much better than oncologists at managing comorbidity”.

“If [primary care providers] could help us with management of comorbid medical conditions that would be a marriage made in heaven.”

There is more to survivorship than beating cancer