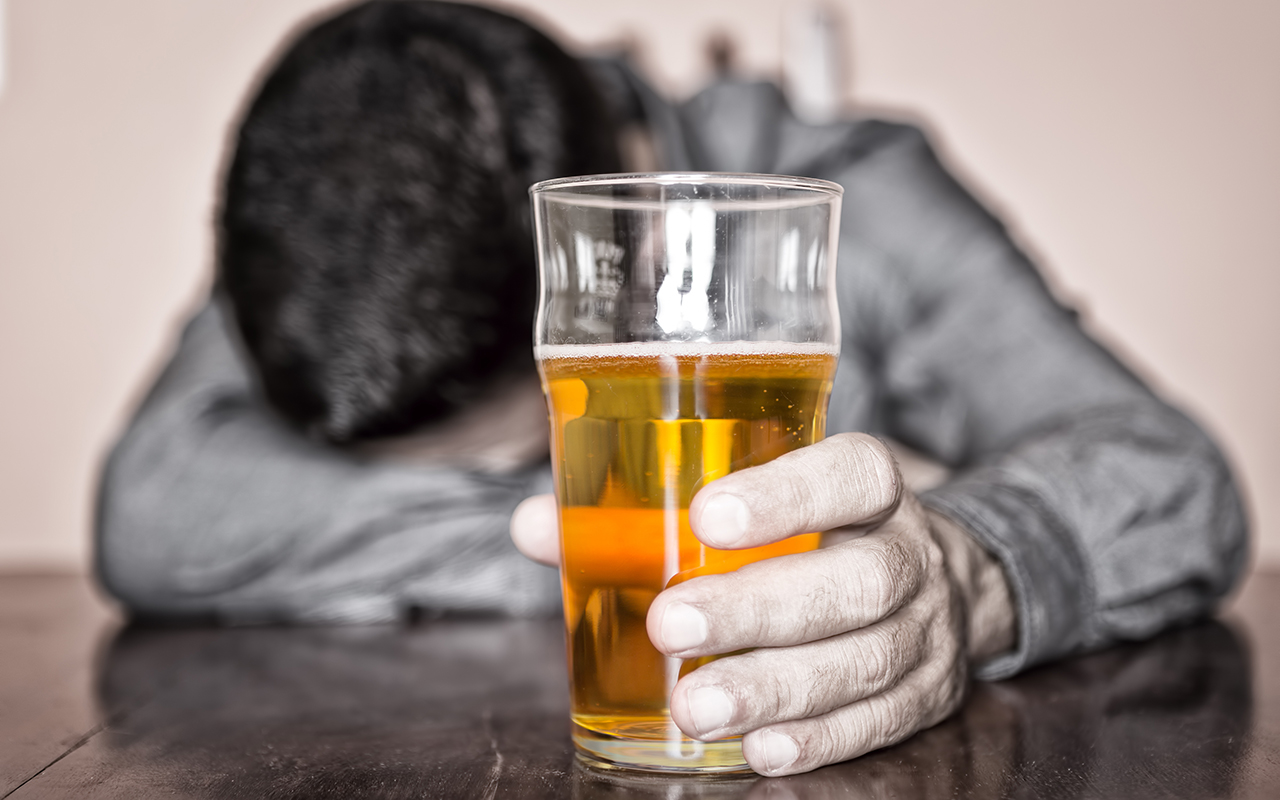 MOST of the Australian population does not see the need for major changes in regard to alcohol use, and support for policies which reduce alcohol-related harms that are based on the strongest evidence is declining, according to the author of a Perspective published by the MJA.

The Alcohol Use Disorder Identification Test (AUDIT) was originally developed by the World Health Organization to assist with widespread standardised implementation of screening, and brief intervention programs with the aim of reducing subsequent drinking and associated harms. More recently, the Alcohol, Smoking and Substance Involvement Screening Test (ASSIST) was developed to address a broad range of substances.

“The AUDIT and the ASSIST both explore relevant key areas such as frequency of use, harms and dependence, which are important for the clinician and the patient to understand and address,” Dr Holmwood wrote.

“They enable the clinician and patient to determine the risks associated with the patient’s current drinking patterns, and to start a conversation which then enables an agreed response.

“They should still be promoted as tools to use when a patient has been identified as drinking excessively through normal clinical processes.” However, the expectation that they will have a substantial effect on population level drinking patterns is not backed by the evidence.

When faced with a person whose alcohol use is becoming problematic, Dr Holmwood identified that the general practice environment in Australia “does not support general practitioners responding to the problem”.

“Longer consultations are insufficiently remunerated, skills development has been suboptimal, and secondary and tertiary services are not readily available when and where required.”

Dr Holmwood said there should be “a renewed emphasis on alcohol as a significant driver of morbidity and mortality at three levels”:

“Opportunities for the development of advocacy skills at medical student and postgraduate levels should be developed and promoted,” Dr Holmwood wrote.

“Australia remains a world leader in tobacco control. The health professions should join forces, building on the lessons from tobacco control, to change the way the Australian community views alcohol, and then lead changes in clinical practice and policy which will reduce alcohol-related harms,” Dr Holmwood concluded.

Also online at the MJA today: