Mental health reform: are we serious this time around? 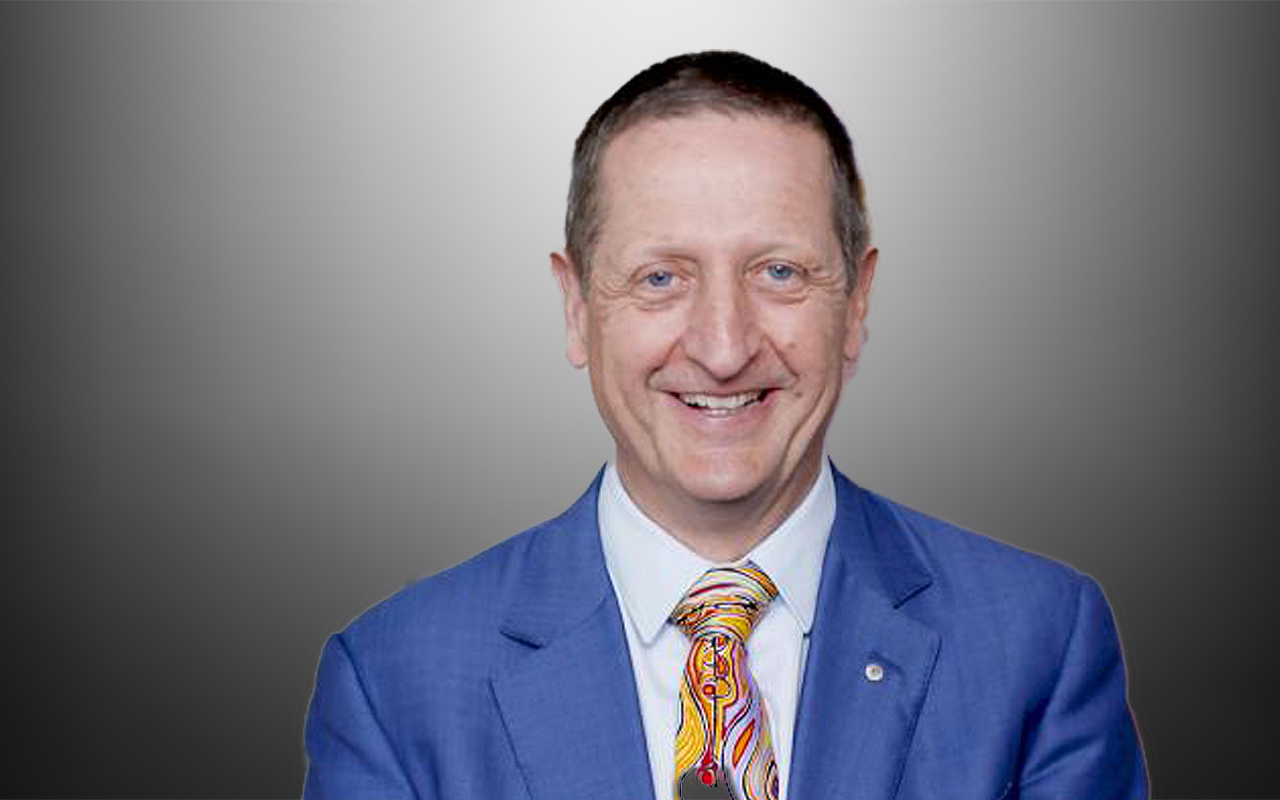 THE November 2020 release of the Productivity Commission report on mental health has once again placed acute focus on the limitations of our federated health, disability and welfare systems. In response, Prime Minister Scott Morrison has now given officials another 12 months in which to develop further recommendations for potential adoption by the new National Cabinet structures on health.

Concurrently, the Brain and Mind Centre dynamic modelling of the ongoing impacts of the COVID-19 pandemic on mental ill-health and suicidal behaviour indicates not only the size of the additional challenges we now face but also that one of the most effective responses, namely provision of more community-based specialised and multidisciplinary care, needs to be scaled up urgently. These services target people with more complex, persistent or recurrent disorders who are least well served by the current reliance on primary care or specialist public hospitals.

While we can estimate the likely cost of mounting a more effective response (over $1 billion per year is required from the Commonwealth, with similar investments from the states and territories), we have little confidence that if that scale of investment was dispersed through the current chaotic and disorganised systems, it would achieve its intended impacts.

While the Productivity Commission report does pick up one of the most relevant structural weaknesses in our systems, namely the lack of focus on service coordination at the regional (rather than statewide) level, it has largely backed off on how to bring the unresolved federal and state responsibilities together. Instead, it has modelled the cost–benefit of narrowly focused interventions, or programs, and not addressed the hard system reform tasks.

So, the fundamental question for Scott Morrison and the Premiers remains: is there any realistic way forward?

This is well worn territory. It was at the heart of the National Mental Health Strategy (and subsequent five national plans) first agreed by all levels of government in April 1992. It was the same issue taken up by Prime Minister John Howard and New South Wales Premier Morris Iemma in their Heads of Government Agreement on mental health reform in February 2006 (in response to the 2005 report of the Human Rights Commission, Not for service: experiences of injustice and despair).

To his credit, Prime Minister Malcolm Turnbull took up one part of the solution in November 2015 in backing the transfer of national mental health funds to the new 31 Primary Health Networks (PHNs). Sadly, his Health Minister Sussan Ley and her state counterparts rejected the other key recommendation of the National Mental Health Commission, namely to divert substantive growth funds from public and private hospitals to home-based care. Consequence to the dysfunction resulting from Prime Minister Kevin Rudd’s failed National Health Plan, which simply led to the Prime Minister Julia Gillard’s 2011 National Hospital Plan, the Commonwealth continues to underwrite 50% of the growth in both public and private hospital beds.

Over the course of this tortuous journey, one particularly important structural alternative was put up by Labor Health Minister, Nicola Roxon. That was to reorganise responsibilities for mental health services, with the states retaining primary responsibility for public hospital inpatient and emergency services, as well as their associated outreach acute care (including forensic and justice) and other hospital-based specialist services.

The structural innovation proposed, then, was to have the Commonwealth assume financial responsibility for all other community-based services. As the Commonwealth now has financial responsibility for Medicare, the Pharmaceutical Benefits Scheme, the National Disability Insurance Scheme and many welfare services, such an arrangement recognises not simply the need to invest outside of hospitals but also to coordinate actively, under one level of government, the effective delivery of services and new responses to the many gaps in care.

While the states and territories report that they spend over $2.5 billion a year on community-based services, the reality on the ground is that (under increasing cost pressure) they have largely retreated back to their public hospital base. Key areas highlighted by the Productivity Commission, including prevention and early intervention, with a particular focus on the needs of children and young people, have been long neglected by all levels of government. These are the areas of investment that are most likely to lead to substantive increases in our national “mental wealth”.

To her credit, Nicola Roxon sought widespread advice on the viability of this more radical approach. In the view of many stakeholders, it had the capacity to provide a sound structural basis for new and substantive investments. However, like many good ideas during the Rudd era, once promoted for wider consideration it didn’t last from “from Lateline to lunchtime”.

Short term political considerations, lack of transparency by the states on the costs and range of services included, and mistrust between the parties on likely cost-shifting contributed to the demise of this most reasonable option.

This simple political spin failed to differentiate national financing, and responsibility for assessing service quality and outcomes, from the effective regional delivery of care. The goal is not to cut the states out of health care, but actually to make them more responsible for that part which is most fundamental to their role (ie, emergency care and public hospitals).

In more sophisticated versions of this model, some of which are now in operation at small scale through regionally based PHN contracting, effective delivery may be provided by state health, private health, non-government agencies or other consortia of independent providers. While the PHNs can then cease funding poor providers, they can also plan more effectively the coordination of care, use new digital technologies (for coordination, service delivery and tracking outcomes) and encourage new medium and large-scale providers to move into areas that have been historically underserviced or actively neglected by both the public and professionally owned private sectors.

After almost three decades of failure to match our national community aspirations for genuine mental health reform with bold or substantive structural actions by our governments, Prime Minister Morrison and the Premiers really need to spend some time revisiting the merits of such a radical departure from business as usual. Otherwise more good money into seriously dysfunctional Commonwealth–state arrangements will only deliver the same dismal results.

Professor Ian Hickie is the Co-Director of Health and Policy at the University of Sydney’s Brain and Mind Centre. He was National Mental Health Commissioner from 2012–2018,

One thought on “Mental health reform: are we serious this time around?”