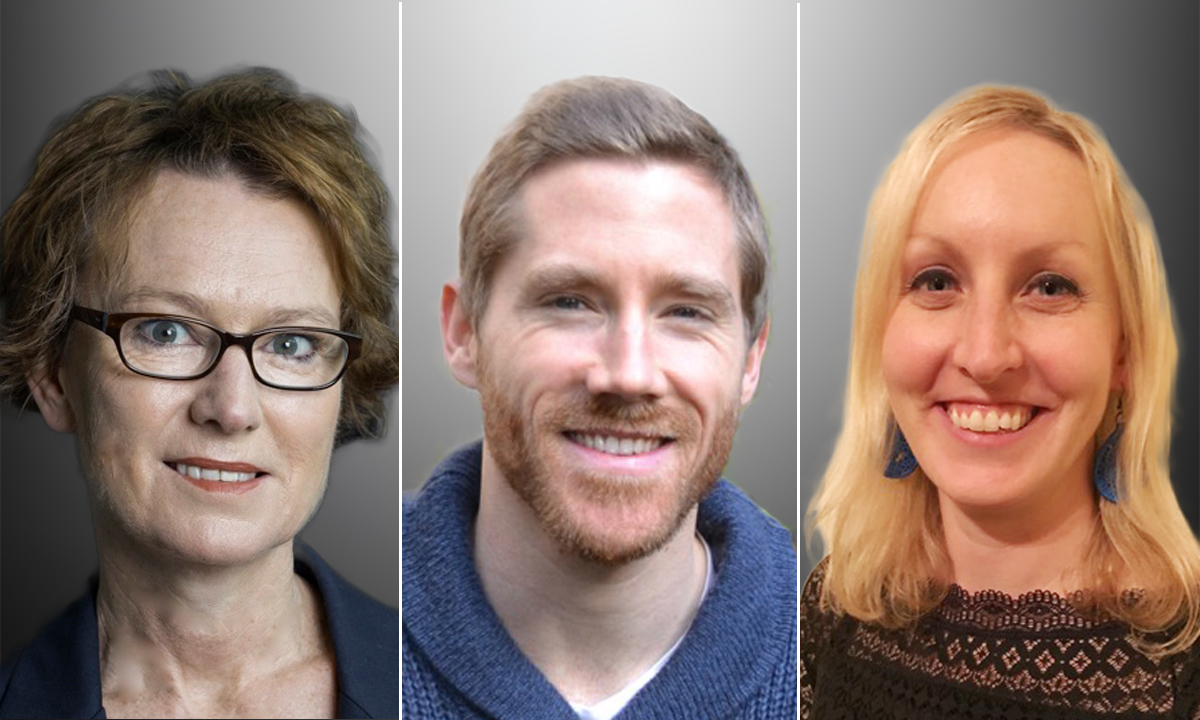 A SUBSTANTIAL and growing body of scientific evidence is highlighting that the public health risks posed by climate change represent a health emergency. The international medical journal The Lancet has explicitly stated that without urgent action on climate change, the conditions that underpin the health and wellbeing of the human population will be greatly compromised in the coming decades, undermining the development and global health gains of the previous half century.

A sobering vision, but one that is avoidable through a shared global effort. In Canberra on 22 June 2017, a large coalition of leading health organisations launched a Framework for a National Strategy on Climate, Health and Well-being for Australia, the first of its kind to be launched globally. The launch of this framework is a crucial step towards assisting Australia in meeting its duty of care in protecting the health and wellbeing of the Australian community, as well as meeting its international climate and health obligations.

Compared with countries that are already acting to mitigate climate change impacts, the current lack of priority afforded to human health in national mitigation and adaptation strategies is not only putting the Australian community at unacceptable and avoidable risk, but also putting Australia at an economic disadvantage. Australia is recognised as one of the developed nations most vulnerable to the health impacts of climate change, and as such, the health and social costs of climate change in Australia are significant. The scale of these costs serves as further emphasis of the need to implement a national climate and health strategy, as put forward in the framework.

Human health has not yet been afforded sufficient priority in Australia’s climate change mitigation and adaptation policies and strategies. Although there are examples of policies targeting climate change and health impacts at the state, territory and local level, this is occurring in the absence of an overarching policy directive from the federal government. Properly addressing these impacts requires a coordinated national effort, led by the federal government, in fostering a whole-of-government approach and cross-portfolio action involving health, energy and climate and environment portfolios working collaboratively to protect the health and wellbeing of present and future generations, and to ensure that the health cobenefits of climate change action are realised.

A nationwide consultation with health stakeholders in 2016 revealed serious concerns at the current lack of national leadership to deal with the serious and growing public health risks posed by climate change in Australia. This consultation, which included a national survey of health stakeholders, and online discussion forum and a health leaders’ roundtable, also revealed near-universal support (98%) for the development of a National Strategy on Climate, Health and Well-being. There is a clear expectation among the Australian health sector that the Commonwealth Government provides leadership and that a national public policy framework is required to coordinate the needed action across government portfolios and at all levels of government.

In a positive display of cross-parliamentary support, the launch of the framework was cohosted by Coalition Minister for Aged Care and Indigenous Health, Ken Wyatt, along with Shadow Minister for Health, Catherine King, and Greens leader and health spokesperson, Senator Richard Di Natale.

A recent global survey of national climate and health plans found that Australia is lagging behind comparable countries when it comes to protecting and preparing its community and health sector for the health consequences associated with climate change. Driven by increasing recognition of the significant cobenefits for health available through mitigation and adaptation policies, there is growing global momentum in policy development around the health impacts of climate change.

Given the potentially large health cobenefits available through policies to reduce greenhouse gas emissions in particular, there is growing evidence that climate change action as outlined in the framework should not be viewed as a cost, but rather as an investment in an opportunity to reduce the social and economic burden of ill health.

In addition to the obvious national interest, as a signatory to the Paris Agreement of the United Nations Framework Convention on Climate Change, Australia is also obligated to consider citizens’ “right to health” in the context of climate policy, and to ensure that the health benefits from climate mitigation are reflected in climate policy decisions.

The framework has been designed as a roadmap to guide government policy and decision making processes in dealing with climate change and health risks and in fulfilling its international obligations under the Paris Agreement. The framework will also support Australia in reporting against the global climate and health indicators developed for the Lancet Countdown. This annual evaluation will report on the progress of nations in managing the health impacts of climate change, with the first report due in November 2017.

The development of the framework has involved collaboration between a large network of health experts, academics, policymakers and bureaucrats, including the Royal Australian College of General Practitioners, the Australasian College for Emergency Medicine, the Australian Healthcare and Hospitals Association, the Public Health Association Australia and the Climate and Health Alliance. The collaborative process revealed seven key areas of policy action designed to address current gaps in federal policy which have implications for public health. Some of these include policies to reduce air pollution, building the resilience of health and emergency services and communities to climate-related health threats, greening hospitals and developing dedicated funding streams for climate and health research.

The framework was launched at an event at Parliament House in Canberra on 22 June 2017. It is endorsed by over 30 major health and medical groups, as well as by Nobel Laureate for Medicine Professor Peter Doherty, who wrote in the foreword:

“Without urgent action on climate change, the conditions that underpin the health and well-being of the human population will be greatly diminished in coming decades, and may only be available to a small number of people living in a few parts of the planet by the end of this century… The adoption and implementation of this Framework provides the opportunity for the Australian Government to become world leaders in health and climate change policy. Together with effective mitigation policies, Australia can make a contribution to the global effort of tackling global warming, while reaping immediate and local benefits for its citizens in the near term.”

Fiona Armstrong is the founder and executive director of the Climate and Health Alliance (CAHA) and the architect of the Our Climate Our Health campaign for a National Strategy on Climate, Health and Well-being for Australia.

Nick Horsburgh is the research and policy lead for CAHA and recently completed the Master of Environment at the University of Melbourne.

Vanora Mulvenna is a member of CAHA’s Research and Policy Subcommittee and a principal project coordinator at the Victorian Department of Health and Human Services.

10 thoughts on “Health and climate change: time to lead”