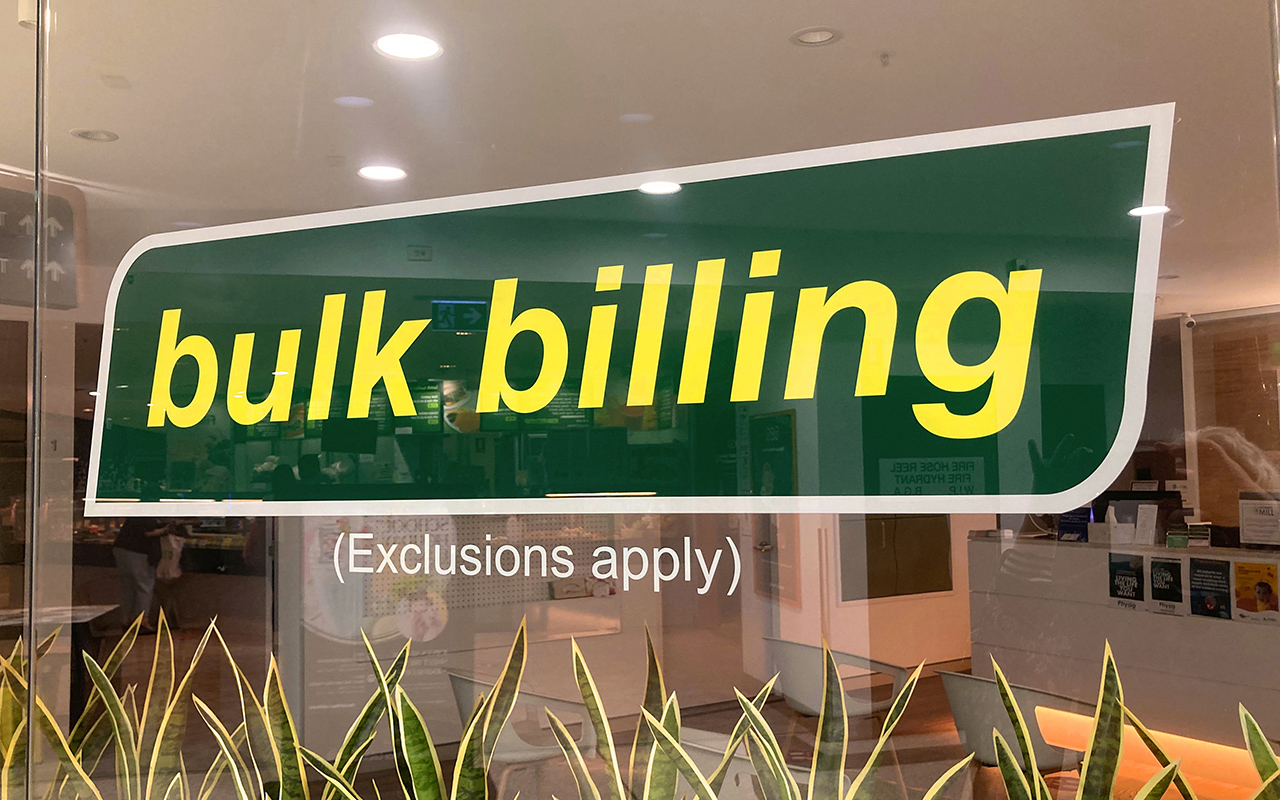 GPs at "top of the medical hierarchy" crying out for respect

We are at the top of the medical hierarchy. We coordinate care into every other medical specialty, and we are a medical specialty. We diagnose just about every condition and there needs to be a lot more respect for the complexity of what we deal with. We need to be resourced to be able to deliver on the promises that our training gave us

GENERAL practice is at a tipping point, and besides root-and-branch reform of models of funding, experts say attitudes to general practice need to change, and change now.

With rising costs of providing care (here, here and here), increasing burnout rates of doctors (here, here and here) and low numbers pursuing GP training, there are repeated calls across the industry to dump universal bulk billing and fund primary care in a different way.

But it’s not just about the money. GPs want wide-ranging changes for the sustainability of their profession.

“We’ve got to celebrate our profession, we’ve got to be respected,” said Dr David King, Senior Lecturer in General Practice at the University of Queensland.

“We need to be included in decisions that involve health care, and the nation needs to realise that we’re the foundation of health care in Australia, particularly primary health care.”

“There needs to be whole attitude change towards general practice,” she said.

“We diagnose just about every condition and there needs to be a lot more respect for the complexity of what we deal with.

“We need to be resourced to be able to deliver on the promises that our training gave us,” she told InSight+.

Bulk billing is the tip of the iceberg, but it’s a tip getting a lot of attention.

“[The financial sustainability of general practice has] come to a tipping point. When interest rates got to 0.1%, you can’t go any lower and then once you go up, it’s going to cause a crisis. That’s what happened with bulk billing,” Dr King said.

How did the primary care funding crisis begin?

Many believe the primary care funding woes started in 2013, when Labor federal government introduced a Medicare freeze as part of a cost savings plan. The Coalition government extended it the following year.

However, Dr King said general practice has been struggling for decades.

“In the decade prior to that, there were a few years where GP rebates rose at half [Consumer Price Index (CPI)] while the specialist rebates rose the full CPI.

“And in the decade prior to that, under the Hawke and Keating government, they tried to bring in a copayment, but instead of adding it on top of the rebate, they were going to allow us to collect $5, which would have meant a pay cut because of the extra administration.

“General practice has been squeezed for decades,” he said.

The impact of universal bulk billing on doctors

GPs see the implications of these poor decisions daily.

“It’s not really sustainable. And that’s full costs, that’s not my wage … There’s no way that I can sustain the practice,” Dr King explained.

The implications of bulk billing are far reaching for both doctors and patients, said Dr Price.

“General practice is a private business. We can’t afford to build buildings that have, for example, spare rooms for infectious diseases. We can’t afford to put on all of the allied health staff that might be needed in managing the complex chronic diseases that we’re seeing more of.”

Funding is also impacting the number of GPs who want to enter the profession as they work for a lower income than other doctors.

The proportion of final-year students listing general practice as their first preference specialty fell to its lowest level since 2012 at 15.2%. At the same time, the GP workforce is ageing – the proportion of GPs over 65 years increased from 11.6% in 2015 to 13.3% in 2019.

Fewer GPs puts a strain on others who need to fill the gaps. Burnout and fatigue is a common concern for GPs, according to the RACGP general practice health of the nation report.

It’s particularly apparent in rural areas where there are even fewer GPs than in urban centres.

“Doctors need to have time off to recover, but they also need time off to upskill,” Dr Price said.

“Because of workforce issues, they can’t leave their practice. What happens is people after a while burn out and they leave that rural area, leaving the population without any access to general practice care at all,” Dr Price explained.

For many doctors, the only solution is to move to a mixed billing model, a model supported by the RACGP.

“We did a webinar (about moving to mixed billing) and then we had the practice owners conference. It was one of the most popular webinars we’ve had in a long time, and certainly the discussion is still alive on the forums.

The future of primary care

However, other experts want a more comprehensive solution.

“I do think we do need to look just beyond putting up Medicare rebates,” Dr King said.

Funding models such as capitation or blended capitation have been debated before and still are.

“Other funding models for general practice are moving away from total fee for service,” Dr King said.

“Even bringing back in the practice nurse incentive may allow us to deliver primary care more holistically with a team and still get paid for what we do.”

Dr Price agreed that there needs to be a funding model that integrates other services.

“We need to look at different models like the ACCHOs (Aboriginal Community Controlled Health Organisations) have done. They’ve got a great model for Aboriginal medical services. We need to look at centres like that in some of the lower socio-economic areas where they can’t afford a gap. We need to look at how that might work with access to physiotherapy and social work and occupational therapy and psychologists in a way that is equitable and supported.

“Currently, patients are going to hospital, which costs thousands of dollars, because that’s the only place that a public patient who can’t afford gaps can really access allied health care. They can’t access it in the community,” Dr Price explained.