Do we care enough about COVID? 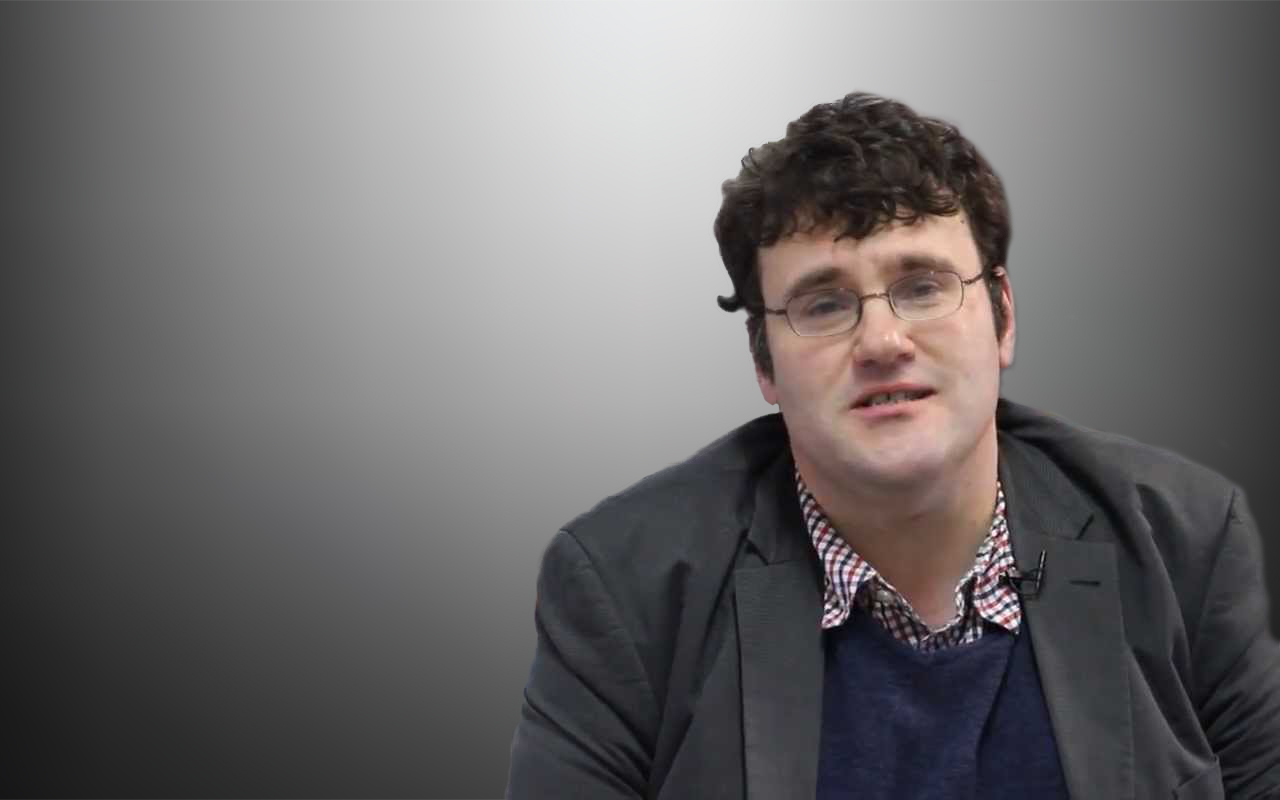 THE COVID-19 pandemic has already generated its own mythology. In Britain, they talk of the “myth of the blitz” – the idea of a society that pulled together in the Second World War to withstand the bombs dropped by the Luftwaffe with pluck, bravery and humour.

In Australia, our COVID-19 myth is about a cohesive and caring society that patiently endured lockdowns, border closures and other ordeals. Like many myths, ours has some foundation in reality. It might be a poor thing when considered alongside wartime Britain’s wartime sacrifices, and you have to ignore the empty toilet paper shelves in the local supermarket, but it still has its own force. It might be especially potent in Melbourne, where the restrictions were most severe and prolonged.

The COVID-19 myth is now presenting its puzzles to true believers. If you imagined we all pulled together for the common good, and because we have the good sense to look after our own health, you are likely to find it strange that we are now apparently prepared to tolerate dozens of deaths in a day. The total COVID death toll is now above 11 000.

More than tolerate: there has been a preparedness to pretend nothing out of the ordinary is happening.

All of this seems a far cry from those days when we hung on the daily premiers’ media conferences and experienced horror as the number of new infections rose above a few dozen a day, a few hundred, and then a thousand or so. Have our senses been blunted, our consciences tamed?

Public discourse is never neutral. It is always a product of power. Some people are good at making their voices heard and ensuring their interests are looked after. Others are in a weak position to frame the terms of debate or to have media or government take their concerns seriously.

The elderly – especially the elderly in aged-care facilities – have carried a much larger burden of sacrifice than most of us during 2020 and 2021. They often endured isolation, loneliness and anxiety. They were the most vulnerable to losing their lives – because of the nature of the virus itself, but also due to regulatory failure and, in a few places, gross mismanagement.

Casual and gig economy workers, too, struggle to have their voices heard. On his short journey to an about-face over the question of paid pandemic leave, Prime Minister Anthony Albanese at first said the payment was unnecessary because employers were allowing their staff to work from home. Yet the conditions of those in poorly paid and insecure work have been repeatedly identified as a problem for them as well as for the wider community, because they are unable easily to isolate.

Up to this point, however, our democracy has spoken: we want our pizzas delivered and we want to be able to head for the pub and the restaurant. And we are prepared to accept a number of casualties along the way to have lives that bear some resemblance to those of the pre-COVID era.

The “we” in this statement is doing a lot of heavy lifting. There is a fierce debate going on about whether governments – and by extension, the rest of us – are doing enough to counter the spread of the virus. Political leadership matters enormously in these things.

In the years following the second world war, Australia’s roads became places of carnage, as car ownership increased and provision for road safety was exposed as inadequate. It peaked around 1970, with almost 3,800 deaths – more than 30 for every 100,000 people. Road fatalities touched the lives of many Australians. If not for the death of my father’s first wife in a vehicle accident on New Year’s Day in 1954, I would not be around to write this piece today.

In the 1960s and 1970s, the coming of mandatory seatbelt wearing and random breath-testing helped bring the numbers down. Manufacturers made their cars safer. Public campaigns urged drivers to slow down and stay sober. These were decisions aimed at avoiding avoidable deaths, despite the curtailment of freedom involved.

These decisions were also in the Australian utilitarian tradition of government, “whose duty it is to provide the greatest happiness for the greatest number” – as the historian WK Hancock famously explained in 1930. The citizen claimed not “natural rights”, but rights received “from the State and through the State”. Governments made decisions about how their authority could be deployed to preserve the common good and protect individuals – from themselves as well as from others.

Governments have during the present surge so far been willing to take what they regard as a pragmatic position that the number of infections and fatalities is acceptable to “the greatest number”, so long as “the greatest number” can continue to go about something like their normal lives.

But this utilitarian political culture also has its dark side. It has been revealed persistently throughout the history of this country – and long before anyone had heard of COVID-19 – as poorly equipped to look after the most vulnerable. The casualties of the current policy are those who have consistently had their voices muted and their interests set aside during this pandemic – and often before it, as well.

These are difficult matters for governments that would much prefer to get on with something other than boring old pandemic management. The issue is entangled in electoral politics – we have just had a federal contest in which major party leaders studiously ignored the issue, and the nation’s two most populous states are to hold elections in the next few months. Governments also realise that restrictions and mandates will meet civil disobedience.

But COVID cannot be wished away. At a minimum, governments need to show they are serious about it to the extent of spending serious money on a campaign of public information and advice on issues like mask-wearing and staying home when ill. They usually manage to find a sufficient stash of public money ahead of each election when they want to tell us what a beaut job they’ve been doing. They might now consider whether something similar might help to save lives.

4 thoughts on “Do we care enough about COVID?”