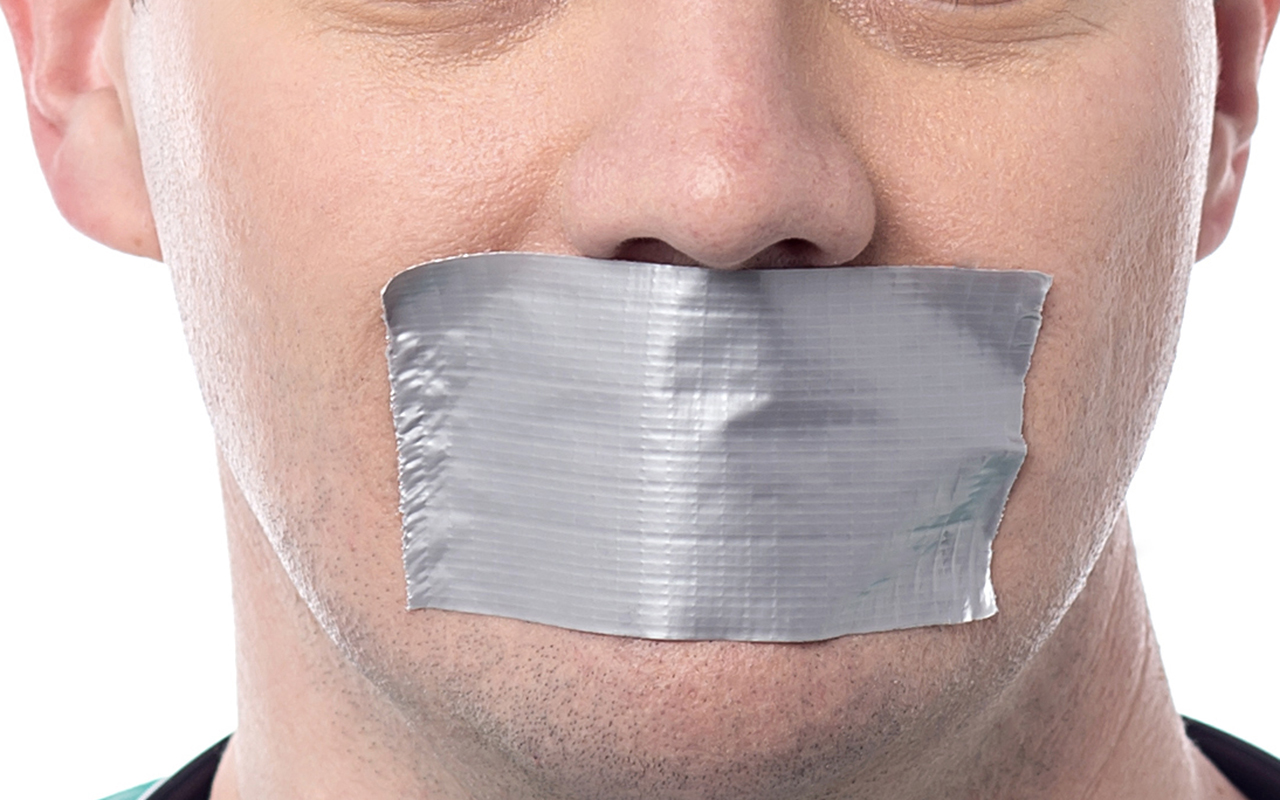 THE Australian health regulator’s response to an ongoing debate about freedom of expression for doctors online was “confused and not at all reassuring”, according to one vocal opponent.

On Monday 25 July, the Australian Health Practitioner Regulation Agency (Ahpra) and the Medical Board of Australia (MBA) issued a joint statement saying there was “no place for bullying and harassment in healthcare because it harms the lives and careers of doctors and it harms patients”.

“This cultural challenge extends to behaviour online. Social media is not a forum to bully, harass or intimidate. The same standards apply online and in person.”

Although the statement offered no context for why it had been issued, it came in the wake of three events – the placing of registration conditions on Broome GP Dr David Berger for his outspoken criticism of COVID-19 public health settings on Twitter; an open letter from 18 leading health practitioners and researchers, published on 14 July, calling for an independent audit of Ahpra’s handling of social media and public advocacy complaints; and a call from the Australian Medical Association’s (AMA) Victorian branch for a Royal Commission into Ahpra.

Dr Andrew Miller, (@drajm), an anaesthetist and former President of the AMA’s Western Australia branch, told InSight+ that he found the Ahpra/MBA statement “curious, confused and not at all reassuring”.

“It was issued without context other than the timing [regarding] Dr Berger’s issues, and the fact it commits the fallacy of conflating ‘freedom of speech’ with ‘bullying and harassment’ – I don’t know what they were trying to achieve.

“Dr Berger’s conditions did not in any way relate to any alleged bullying or harassment of anyone and it is disingenuous in my opinion to raise those topics when responding to criticism of the way they handled his case.

“Whether Ahpra like it or not, when you start to tell people you cannot speak that way, you must speak this way it is of course a limitation on freedom of speech. To say otherwise is nonsensical.

“Nobody disagrees that bullying and harassment are unacceptable,” said Dr Miller, who was one of the co-signers of the open letter.

“What is at issue though is robust criticism of what Dr Berger and others might argue are fools making foolish policies. Is Ahpra saying there are no fools or foolish ideas in politics, big pharma or medicine, or just that if there are we must not say so?

“Why should doctors, and no-one else in the community, be forced to feign respect for mediocre or incompetent authorities or individuals?

“The law must to be applied equally to everyone; you should not single out one person who opposes government policy while apparently not acting on myriad others who are emotionally pejorative online, and who now threaten and follow through with anonymous reports to Ahpra when they do not like what a doctor says.

“Ahpra is, in my view, open to being used as a tool of anonymous bullies, while they say without irony they are trying to improve culture.”

An InSight+ poll, which has been running since 18 July and so far has 1208 respondents, found that 94% said they either agreed or strongly agreed that a Royal Commission into Ahpra was needed.

In a statement to InSight+, Ahpra dismissed the results.

“There are 134 000 doctors registered in Australia. Your poll reflects the views of less than 1% of them. We are more concerned about the many thousands of doctors in training who have raised concerns about the culture of medicine. The Board is listening to our country’s future doctors and taking seriously the challenge of working with the profession to improve the culture of medicine,” wrote the Ahpra spokesperson.

“It is not acceptable to dress up bad behaviour as freedom of speech.”

Professor Kerryn Phelps, former President of the federal AMA and a former Member of Parliament, was also a co-signer of the open letter. In an email to InSight+ she said she had been the subject of a complaint to Ahpra about her online content.

“I was informed of an anonymous complaint to the Health Care Complaints Commission (HCCC) about one of my COVID information videos,” she said.

“The complaint had no basis and I was informed that no further action was required.

“It certainly alerts you to the attempts by some people to anonymously use Ahpra and the HCCC as potential threats or weapons against doctors expressing views publicly.

“Anyone with expertise in health communications or marketing will tell you that the way a message is delivered is extremely important.

“The public is simply not getting the message [about COVID-19],” said Professor Phelps.

“Using the terms ‘recommending’, ‘urging’, ‘requesting’ mask use is just not working.

“There is a lot of frustration in the medical community that the precautionary principle and fundamental public health preventive measures to reduce SARS-CoV-2 transmission seem to have been abandoned, and doctors with a strong sense of social conscience have felt compelled to speak up.

“There is a risk to public safety when doctors remain silent when political and public health messaging is getting it wrong.

“This goes back to Dr John Snow and the Broad Street pump or Dr Ignaz Semmelweis [sic] and handwashing in birthing units.

“Throughout this pandemic, doctors have had to call out mistakes on issues like airborne transmission of COVID, the efficacy of masks to reduce transmission, children being able to transmit the virus, and many more examples where politics and misinformation have over-ridden evidence and clinical experience.”

Professor Phelps said she was happy to see debate at the AMA National Conference over the weekend about “the proper role and function of Ahpra”.

“This is a matter that needs to be discussed within the medical profession to get the balance and focus of Ahpra’s activities right, in the interest of freedom of speech, professional conduct and public safety.”

The anonymity of the complainant versus the public naming of the doctor being complained about is also a matter of concern to many.

Dr Andrew Watkins, a Melbourne paediatrician, said it was an issue that made him “particularly angry”.

“There are legitimate reasons for anonymity in clinical complaints against a doctor – medical privacy, power imbalance/dependent relationships etc,” he told InSight+.

“If they are political complaints against a doctor for public comments, they will be from interested parties and the complaint, process and any sanction cannot be fully assessed by the community and those complaining must be forced to do so publicly, so their actions can be judged.

“I think it highly unlikely that the complaint could come under any need for medical privacy.

“It is ridiculous for Ahpra to conflate robust criticism of governments, senior bureaucrats and drug companies with bullying of patients or colleagues, junior or senior – the power imbalance is in a wholly opposite direction and Dr Berger‘s targets are big enough and ugly enough to take care of themselves.

“There is altogether too much bullying in medicine, which needs to be addressed, but Dr Berger is not the problem – Ahpra should stick to its knitting.

“They already have more than enough important stuff to do. Every moment they spend on trivia such as this is time and resources which could be devoted to sorting out important stuff.

“The bottom line is that we doctors have to be politically active in defence of our patients and public health, instead of simply to defend our incomes.

“Rudolf Virchow’s 19th century comment is as relevant today as it was 150 years ago (and got him run out of Berlin by Bismarck): ‘medicine is a social science and politics is nothing other than medicine writ large’.”