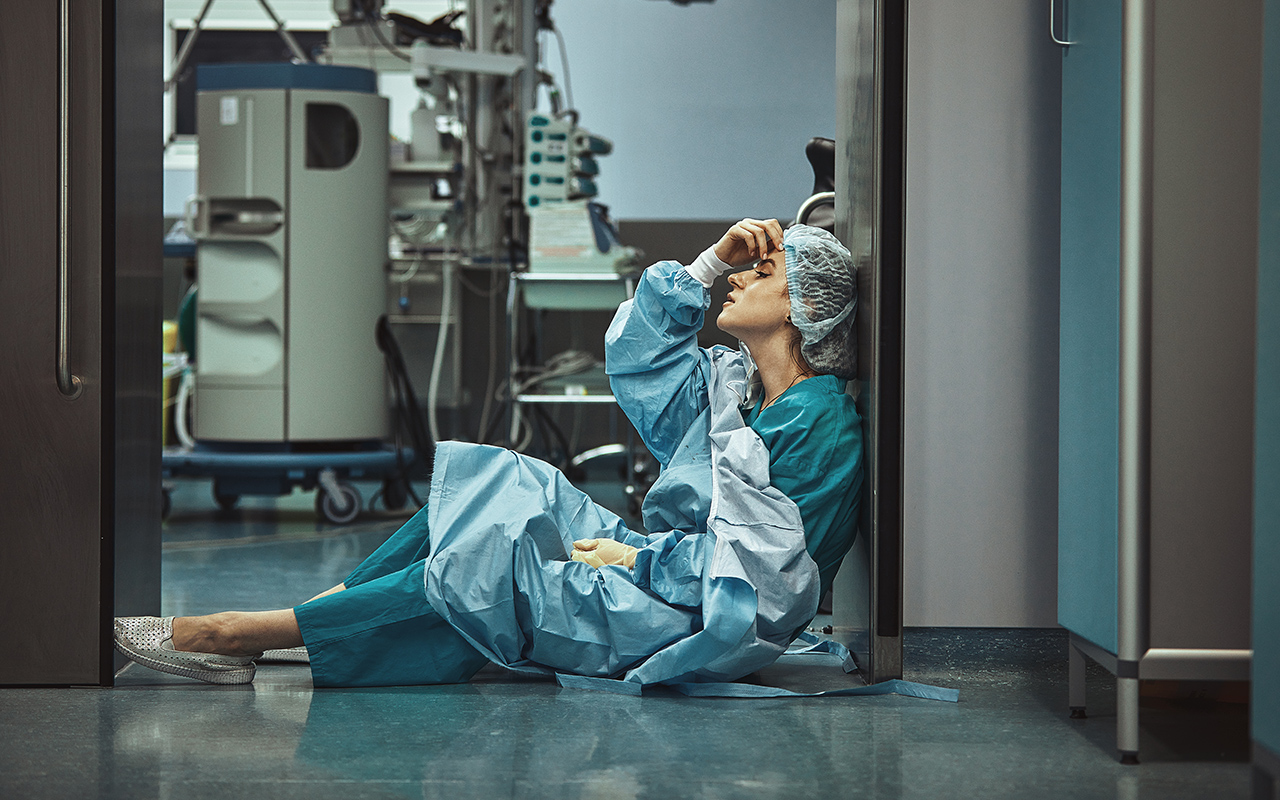 OVER 2.5 years after writing her internationally viral blog post “The ugly side of becoming a surgeon”, Dr Yumiko Kadota has seen no improvement in the situation for unaccredited registrars working while they try to find a place on a specialist training program.

“No one seems to be answering the question of who looks after unaccredited registrars,” Dr Kadota told InSight+ in an exclusive podcast.

“It’s an in-between position in that the Postgraduate Medical Councils look after [postgraduate year] 1 and 2, the accredited trainees are looked after by the Colleges.

“But no one knows who’s looking after the unaccredited registrars in the middle. That’s going to be an ongoing issue until we have one body – even if it’s a new one – that looks after that very vulnerable group of doctors.

“Because when you’re not yet selected onto a training program, you’re very vulnerable to exploitation.” 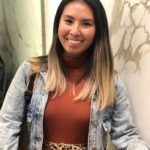 Dr Kadota resigned from her post as an unaccredited registrar at Bankstown Hospital in Sydney’s west on 1 June 2018, after working 24 straight days, including 19 on 24-hour on-call duty, with no prospect of her situation improving despite six senior doctors speaking up for her.

“I had been trying so hard not to complain because I knew what was at stake. I needed to get onto the advanced training program. It was like I had put my whole life on hold and I was not a valid human until I got accepted onto this program. I needed my bosses to support my application, which meant I would have to keep working tirelessly and produce perfect surgical results. I couldn’t keep my eyes open, but I could keep my mouth shut. During the day, if I had a spare moment, I would go to the registrars’ office, cover my face with my jacket and sleep on a chair. “Who’s that?” I would hear a voice say. “Oh, that’s the Plastics Reg, she’s always here,” would reply another. I stopped caring that I was looked upon with so much pity … I didn’t even know who or what I was anymore. [Bankstown] was a small hospital. The Head of all of the surgical departments had gotten involved by this point. ‘You can’t make her do all of this on-call. The roster must be changed’. Those were his orders, but ultimately it was up to my department. I had already expressed a concern that my ability to care for patients had become compromised because of my extreme exhaustion. It was beyond burnout. On the 1st of June I resigned. It wasn’t okay anymore. I was physically alive, but spiritually broken. At lunch time, I begged the Head of Department if I could go home. The answer, as always, was no. ‘Just hang in there.’ I felt like I had already ‘hung in there’ for 3 months. The 1st of June was my 24th consecutive day of work, 19 of which were 24-hour on call days. I knew what it would mean to resign – I would be black-listed and I would never get a job in plastic surgery again in Sydney. But I couldn’t keep going. I crashed my car on my way home. At the news of my resignation, the Head of Department rang me. ‘Can’t you just finish your term? It’s only a few more months’, said the voice down the line. ‘I don’t think I can’, I said. ‘It’s a shame. You have good hands. You’re good at what you do … but if you can’t handle the hours, maybe this isn’t for you.’ And that was that. The chilling final words from my Head of Department.”

Dr Kadota now works teaching medical students anatomy at the University of New South Wales and works part-time as a surgical assistant in the private sector. And she still hasn’t heard from the Royal Australasian College of Surgeons (RACS).

“I am aware that they did send around an email after my blog post, because friends of mine who are trainees showed it to me,” says Dr Kadota.

“There were members of the College who offered to pay for counselling. [But by then] I’d gone through psychiatric treatment. I’ve gone through a lot more than a little counselling is going to figure out.

“So I heard from individuals but not directly from the RACS itself. But I have been approached by the other Colleges to share my experiences and talk at various meetings. I think it is something that the Colleges do care about. They do want to make it better for their trainees.”

None of which helps unaccredited registrars. A search for “unaccredited registrars” on the website of the Confederation of Postgraduate Medical Education Councils comes up with no results. Similar dives into the RACS, the Royal Australian College of General Practitioners and the Royal Australasian College of Physicians websites also come up empty.

Dr Kadota draws hope from the medical students she teaches.

“I have had students ask me about it, and I’ve always been open about talking to them about it,” she says.

“I don’t want to discourage any students from going for their dreams, if they want to do it. I fully support them doing it. I don’t see my job as protecting students and telling them not to do it, I see my role as just increasing awareness that there will be challenges and to know that it can happen and potential ways to deal with it, rather than saying don’t do it.

Students are far more aware now of what they’re getting themselves into, she says.

“I feel encouraged that students are very proactive about these issues. We’re seeing a real movement now, in all areas, not just medicine, where we are trying to stop these unacceptable behaviours from happening.”

Dr Kadota believes the younger generation can not do it alone, however. Senior doctors who went through abusive training practices need to break the cycle.

“We talk a lot about the younger generation, and I see so much hope when I look at [them] but we do need the people who have suffered in the past to say, I suffered, but I can stop it.

“They’re the ones in the positions of power at the moment. It is the consultants who can really drive that change because they’re at the top. People say the fish rots from the head – we need better institutional leadership, and not just rely on the people at the bottom to make change. It goes both ways.”

And perhaps now is the time to introduce quotas into the medical workforce, Dr Kadota suggests.

“When we think about the lack of visibility of surgeons in Australia, perhaps we do need to start thinking about quotas,” she says.

“I know that a lot of people say targets are better than quotas, but it’s taken such a long time, with not much of an increase – at the moment, only 11% of surgeons are women, and it’s even smaller in areas like orthopaedics, which I believe is 4%.

“Part of the problem with misogyny is lack of visibility. If there aren’t enough women around to say, ‘hey, that’s not cool, what you just said’, or ‘no’, or role modeling and seeing other women, or other people who look like you in surgery, it does affect the experience of women.

“Culturally, we need to change to make [surgery] more welcoming for women.

“But cultural shift takes so long, and I don’t know whether things are changing fast enough. I feel like we’re still 10, 20 years away from seeing a real big shift.

“I am not going to pretend that I know all the answers, but I feel like one way to improve things would be to increase the diversity, not just with gender, but also ethnically as well.”

Unaccredited registrars are entitled to the same protections as accredited trainees