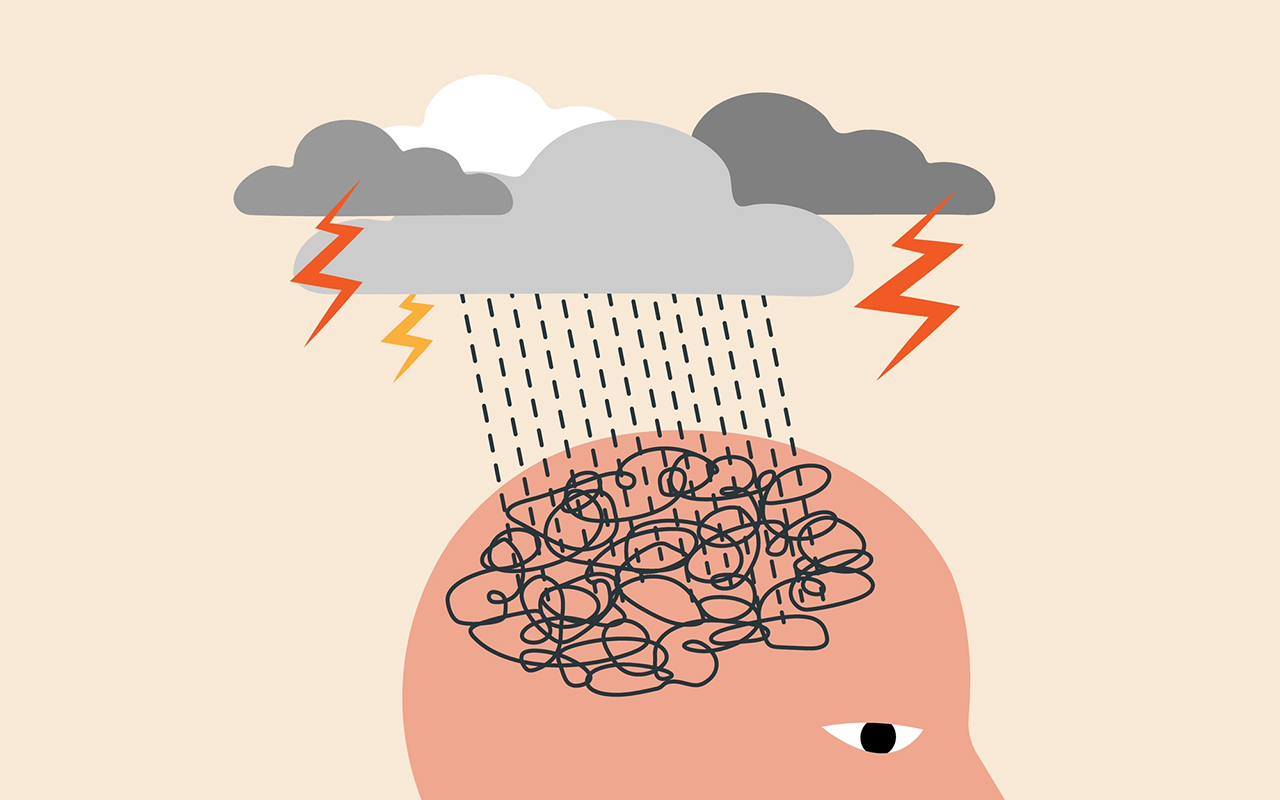 New evidence of genetic link between depression and anxiety

Research from QIMR Berghofer, published in Nature Human Behaviour, has identified 509 genes that influence both depression and anxiety, confirming a genetic relationship between the mental health conditions. The research team examined genomic data from more than 400 000 participants in the UK Biobank who reported their symptoms of depression and anxiety. The team then replicated and validated the genetic results in an independent group of 1.9 million people who had self-reported whether they had been diagnosed with depression or anxiety to a personal genomic and biotechnology company. “We identified 674 genes associated with either depression or anxiety – and importantly about three quarters of those genes were shared,” the authors wrote. They examined the genetic relationship between 28 individual symptoms related to depression and anxiety to understand how they overlapped. “These kinds of complex disorders are influenced by large numbers of genes, with each having a small individual effect, which is why we needed a very large sample size to get a clear picture of the genetic influences on these disorders. While many genes are shared between anxiety and depression, we also found genes that are specific to each disorder.” The authors wrote that some of the genes that are unique to depression were linked to higher levels of the fat triglyceride in the blood – a condition called hypertriglyceridaemia. “The link between those depression-specific genes and hypertriglyceridemia suggests there may be a metabolic component of depression that is not as strong in anxiety. Conversely, our results showed that some of the genes specific to anxiety were related to blood pressure, which is consistent with previous research that has shown a link between the disorder and hypertension.” In an extension of the study, the researchers then explored in what regions of the human genome the genes were located to identify regions that had not previously been linked to the disorders. They identified 71 regions that were not previously associated with anxiety, a significant increase from the six regions that had been identified for the disorder before. They also identified 29 new regions associated with depression.

Transplantation of a “lower quality” kidney to a person with end-stage renal failure is more cost-effective and has greater quality-of-life benefit than remaining on dialysis waiting for a better kidney, a Queensland University of Technology health economics study, published in Value in Health, has found. Models were simulated in one-year cycles for a 20-year time horizon, with transitions through distinct health states relevant to the kidney recipient from the health care payer’s perspective. “The average age of kidney transplant in Australia is 51 years,” wrote the authors. “This study analysed three age groups – 40, 50 and 60 years – from the Australia and New Zealand Dialysis and Transplant Registry, which reports outcomes of dialysis treatment and kidney transplantation for end-stage kidney disease patients. We modelled different treatment scenarios and outcomes, including quality of life improvements, and four grades of donor kidneys against each age group. We found that transplanting a kidney of any quality is cost-effective and more beneficial in terms of quality of life for patients compared to remaining on dialysis. We found it is not a cost-effective strategy for any age group to depend on dialysis in hope of receiving a higher quality kidney.” The authors said the study could nudge health providers to reduce the discard rates of low quality kidneys in favour of more kidney transplants and seek funding to remove the short term financial disincentives inherent in transplanting low quality kidneys.

No increase in suicides in early stages of COVID-19 pandemic

Australian, New Zealand and UK researchers have found suicide rates remained steady in the early stages of the COVID-19 pandemic in relatively well-off countries, according to an observational study published in The Lancet Psychiatry. The study used real-time suicide data obtained from official government sources to determine whether trends in monthly suicide counts changed after the pandemic began. They compared numbers of monthly suicides before COVID-19 (estimated using modelling of available data from at least 1 January 2019 to 31 March 2020, and in some cases ranging from 1 January 2016) with numbers observed in the early months of the pandemic (from 1 April 2020 to 31 July 2020) to determine how suicide trends changed during the pandemic. The study included 21 countries and regions (16 high income, and 5 upper-middle-income), including whole-country data in 10 countries and data for 25 specific areas in 11 countries. The authors found no evidence of an increase in suicide numbers in the early months of the pandemic in any of the countries included. In 12 areas there was evidence of a decrease in suicide compared with the expected numbers. The authors noted that their findings could be explained by some of the steps that governments took in the various countries. For example, in many countries, mental health services were increased or adapted to mitigate the potential impact of lockdown measures on mental health and suicide. Similarly, fiscal measures were put in place to buffer the financial hardship experienced by people who lost jobs or had to close their businesses as a result of stay-at-home orders. They also noted that the pandemic might have heightened some factors that are known to protect against suicide (such as community support of vulnerable individuals, new ways of connecting with others online, and strengthened relationships through households spending more time together), a beneficial collective feeling of “being in it together”, as well as a reduction in everyday stresses for some people.