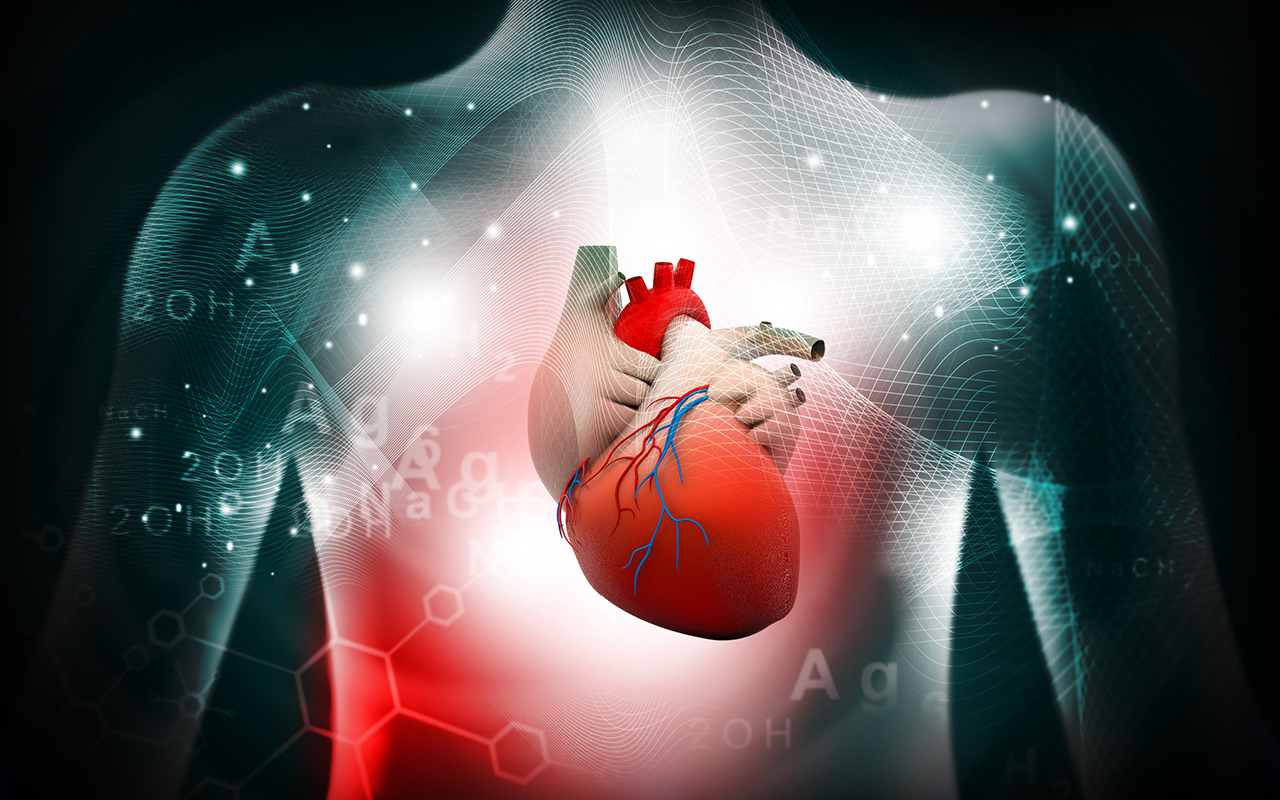 WORK will soon begin on new guidelines to better support GPs to manage cardiovascular disease (CVD) risk in their patients, as new research shows that CVD risk management in primary care is “sub-optimal”.

Professor Garry Jennings, Chief Medical Advisor to the Heart Foundation, said the introduction of a guideline alone could not support change in CVD risk management in primary care.

“A guideline is just part of the picture,” he said. “And [CVD risk] needs to be addressed across the full continuum of primary care practice from the patient coming in the door to living their life out in the community.

“There is a project beginning now to update the absolute risk guideline with a whole lot of developments that have occurred since the 2012 version. We have more data from larger cohorts which could refine the algorisms used to calculate risk and the availability of a whole lot of other tests which can influence – upwards or downwards – the risk assessment.”

Professor Jennings said that this would be just part of the solution.

“A new guideline won’t necessarily mean the health services are set up in a way which encourages people to have their risk identified and have it properly managed,” he said. “It comes down to GPs being incentivised by the system to manage the whole person over their lifetime, rather than just individual episodes of care.”

The new research, published in the MJA, has found significant room for improvement in the implementation of CVD preventive care guidelines in general practice.

“Adopting the absolute risk assessment approach has not improved adherence to management guidelines, similar to the experience in Europe, Canada, and the United Kingdom,” the researchers wrote.

The researchers examined the implementation of the 2012 guidelines – based on absolute CVD risk estimates – by analysing electronic medical record data of more than 100 000 patients from 95 practices across four states and territories.

They found that about 10% of patients had established CVD and almost 13% had clinically high risk conditions. In 29 645 (29%) patients, electronic medical record documentation of data required for calculating CVD risk was inadequate.

“Among patients with established CVD, 6038 (56.8%) had been prescribed the guideline-recommended treatments; blood pressure targets had been achieved by 4114 patients (38.7%) and [low-density lipoprotein cholesterol] targets by 5645 (53.1%),” the researchers wrote.

“How do we incentivise practitioners to be able to do certain areas of preventive health care that really do make a difference?” she asked, noting that CVD provides a good example of the benefits of preventive care.

“We know that a small implementation of change will make a significant difference in the number of people who are affected by CVD both morbidity and mortality.”

Associate Professor Hespe said the introduction of Medical Benefits Scheme item numbers in 2019 for Heart Health Checks was “just another volume-based carrot” that was unlikely to improve real-world management of cardiovascular risk in primary care.

“As a GP, I don’t just look at the heart, I look at everything, and in 30 minutes I can do a far more comprehensive and value-based offering that is more than just focused on cardiac health,” she told InSight+.

“CVD prevention falls in beautifully to that model because you can make sure that you get cholesterol tested in people from the age they should be being tested, you can have a much more holistic view of patient care,” she said, noting that she hoped such initiatives would be implemented as part of the Primary Health Care 10-Year Plan, which was under development.

“If GPs knew who their patients were through a system of voluntary enrolment, or some other equivalent way, [they] could identify the people who are potentially under-treated, and actively know that they have an opportunity to approach those people and have shared decision making about treatment according to the guidelines,” said Professor Morgan, who is also Professor of General Practice at Bond University.

Professor Morgan said the introduction last year of the Quality Improvement Practice Incentives Program could, “at a basic level”, support practices to identify patients who may be at high risk of cardiovascular disease.

“There are 10 measures in total that are being collected and that is meant to assist practices, with the support of the Primary Health Network, to engage in quality improvement activities,” he said, adding that this program was still in its early days and was a “light touch”.

He also pointed to the Gold Coast Primary Health Network’s development of a real-time tool to flag patients at high risk of cardiovascular disease.

Professor Morgan, who was part of the development team, said the Primary Sense tool (here, and here) could provide a report to practices flagging patients who were at high risk of cardiovascular disease but had not been prescribed either of the two classes of recommended medications.

Professor Morgan also pointed to Heart Health Checks and the RACGP Red Book, which was currently being updated, as other tools that would support GPs to improve the identification and management of cardiovascular risk in their patients.

The RACGP has also made a submission to the federal government to help inform the upcoming development of a National Preventive Health Strategy.

“As a GP I am taught very well to be a doctor for the patient in front of me; I am not taught so well about how to manage my population, nor have I been taught terribly well about how to use my electronic records,” she said.