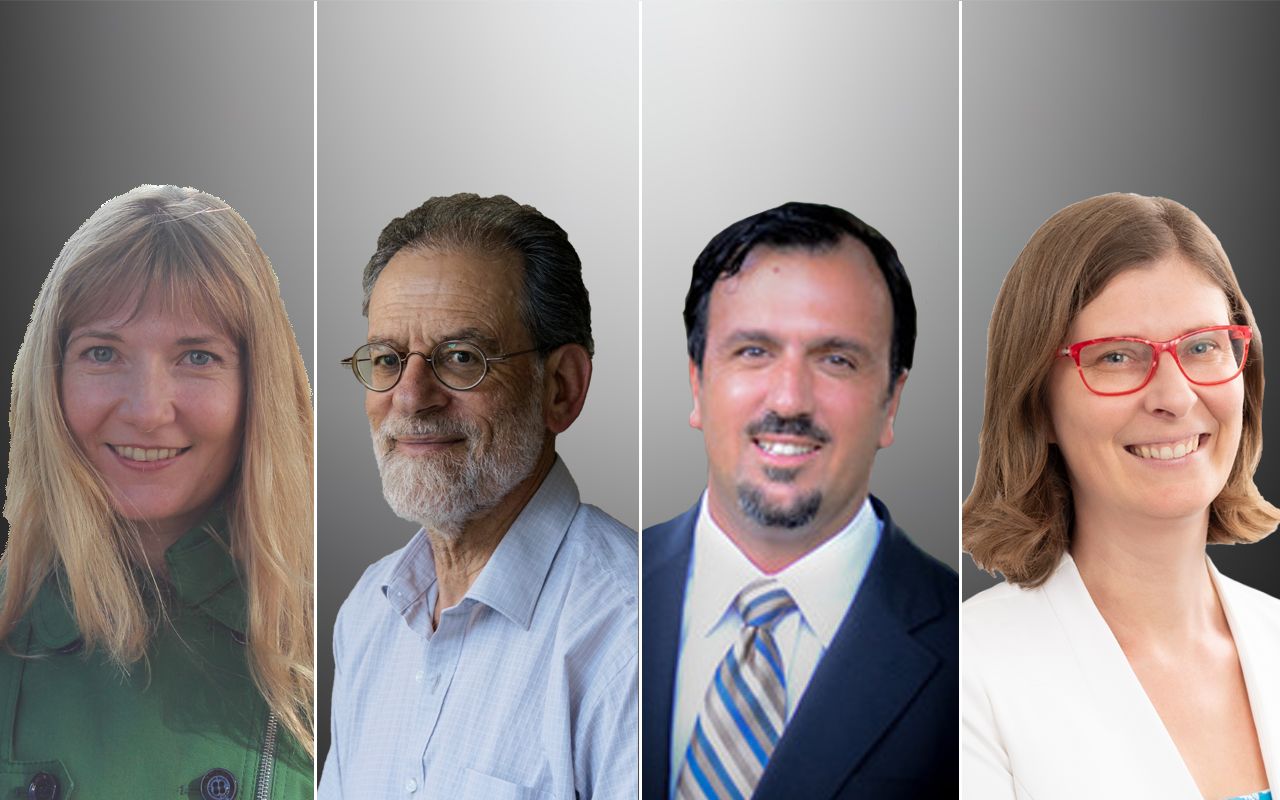 THE COVID-19 global pandemic has already led to more than 33 million infections and more than one million deaths worldwide as of 29 September 2020. Australia had an extremely successful response to the first wave with only 196 deaths by 31 July.

The total deaths in Australia substantially increased to 875 as of 29 September as a result of the second wave of infections in Melbourne. However, even considering this second wave, the rate of 34 deaths per million population remains substantially lower than countries in Europe and the Americas.

Part of the successful response has been early use of social distancing and restrictions on public gatherings. However, these measures can have high social and economic costs as we have seen with the prolonged lockdown in Melbourne. Moreover, there is a risk that the success of the Australian response and the resulting low mortality rate may have led to a degree of complacency about the virus, particularly in jurisdictions outside of Victoria.

As we do not know how many people would have died if Australia’s response had been different, it is not possible to determine the actual number of deaths avoided by the implementation of social distancing and other measures such as early border closures. Here, we use data on all-cause mortality from England and Wales during the peak period of COVID-19 mortality from March to May 2020 to estimate the number of excess deaths that could have resulted in Australia if we had an outbreak of similar size and nature as that in England and Wales. Both regions are island nations and have a geographical advantage in containing outbreaks over non-island countries. However, in contrast to Australia, as of 29 September there had been over 42 000 deaths and a death rate of 618 per million persons in the UK as a result of COVID-19.

We estimated the increased relative risk of all-cause mortality in England and Wales from the COVID-19 outbreak by dividing the total deaths from all causes for week 11 to 21 of 2020 (week commencing March 9 to week commencing May 18) by the mean number of deaths for the same weeks averaged over the years 2014–2018. We used this 5-year period rather than 2015–2019 owing to the unavailability of comparable Australian weekly death data from the Australian Bureau of Statistics (ABS) for 2019.

We estimated relative risks stratified by age group and sex due to well documented differences in COVID-19 case fatality by age and sex. We based our age groupings on those provided in publicly available deaths data provided by the UK Office of National Statistics. These estimates are shown in Box 1.

We used all-cause mortality rather than COVID-specific mortality for two reasons.

First, there has been known undercounting of COVID-19 cases and COVID-related deaths in many countries including the UK.

Second, in a large outbreak there is the possibility of increased deaths that are not directly caused by COVID-19 but are due to the impact of the outbreak on the health system and people’s use of health services. This is supported by data from the Office of National Statistics showing that in weeks 13 to 20 of 2020, there was an excess of non-COVID-19 deaths of up to 32% compared with the last 5 years.

We estimated the baseline risk of all-cause mortality in the Australian population by estimating the weekly mean number of deaths from any cause in age ´ sex strata for weeks 11 to 21, averaged over the 5-year period 2014–2018 (the most recent years that weekly Australian deaths data were available from the ABS). We then estimated the total deaths that could have been experienced if Australia had experienced a similar outbreak to England and Wales by multiplying the baseline expected number of deaths by the age-specific relative risks for men and women (Box 2).

Box 2 Applying the relative risk estimate to the Australian population

Data source: Number of deaths for weeks 11 to 21, 2014-2018 by age and sex were provided on request from the Australian Bureau of Statistics.

Even taking into consideration new estimates of total excess deaths of 1340 by the end of May in Australia from ABS provisional mortality statistics (a figure which includes deaths due to other non-COVID-19 causes as well as undiagnosed COVID-19 deaths), there is still an enormous difference between our estimate and actual reported deaths.

Is it reasonable to apply the relative risk from England and Wales to Australia?

In terms of COVID-19, there is good evidence that the impact of COVID-19 on mortality differs by both age and sex. We have accounted for these effects by using age-specific relative risks for men and women for our calculations. The relative risk of dying from COVID-19 also differs across socio-economic status, ethnicity, comorbidities and health system resourcing. It is unclear whether these differences would remain once baseline mortality risk is accounted for, as we have done in our calculations. Nevertheless, we will briefly consider differences in the above factors between Australia and the UK.

Comparison of income inequality using the Gini coefficient (where 1 represents complete inequality and 0 complete equality) shows fairly equivalent income inequality in the UK, with a score of 0.36 compared with 0.33 in Australia. In terms of ethnicity, Australia has a more ethnically diverse population than the UK. In terms of comorbidities, data from the Global Burden of Disease study show that the prevalence of the majority of comorbidities known to be associated with increased COVID-19 mortality are lower in the Australian population and this better health status is supported by the higher life expectancy in Australia compared to England and Wales. In terms of health system resourcing, Australia has a better resourced health system with a greater number of hospital beds, doctors and nurses per 1000 inhabitants (Box 3).

Box 3: Comparison of comorbidities and life expectancy between Australia, the UK and Italy

In contrast to other modelling studies, we have used empirical evidence to more directly estimate the number of excess deaths that may have occurred if Australia experienced a COVID-19 outbreak of a similar extent to that seen in England and Wales in March and April.

Our estimate of more than 16 000 deaths underlies the importance of Australia’s response to the pandemic, which has used a combination of extensive testing and contact tracing, mandatory quarantine of people returning from overseas and an early partial shutdown.

One notable component of the overall Australian response has been that led by First Nations people, resulting in Indigenous people being significantly under-represented in the country’s COVID-19 cases despite a higher risk status.

The subsequent breakdown in hotel quarantine leading to community transmission and a substantial number of deaths in Melbourne highlight that there is no room for complacency in Australia’s response, and that continued efforts are needed to avoid the large excess mortality observed in many other nations.

Dr Fiona Stanaway is a clinical epidemiologist with expertise in ethnic inequalities and ageing. She researches the impact of socio-economic status and social relationships on the health of older migrants in Australia.

Les Irwig is an epidemiologist with an interest in assessing risk, weighing benefits and harms of health interventions, and communicating these to health professionals and the public.

Armando Teixeira-Pinto is a Professor of Biostatistics at the University of Sydney and a Researcher at the Centre for Kidney Research, Westmead Children’s Hospital.

Associate Professor Katy Bell is a clinical epidemiologist with expertise in health technology assessment. She researches how medical tests for screening, diagnosis and monitoring may be used to benefit health without causing harm.