Menopausal hormone therapy and breast cancer: no need for panic 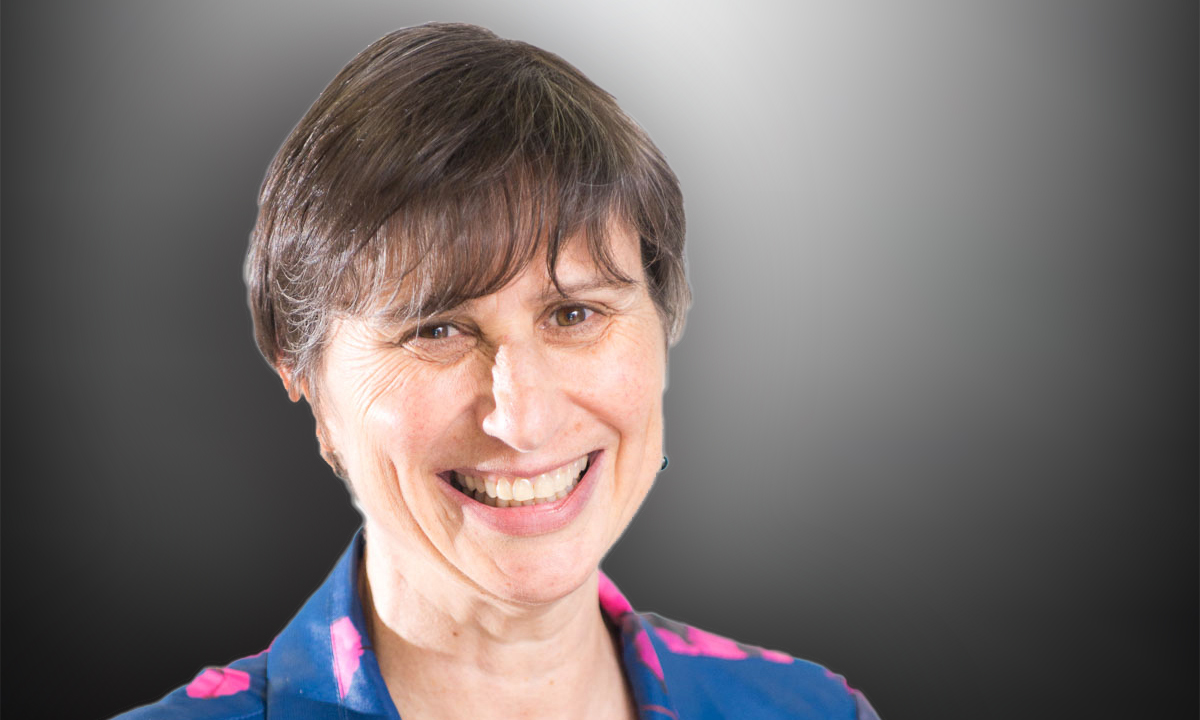 Should women be worried, and should these findings change prescribing practices? Some background first.

Up until the first publication of the Women’s Health Initiative study in 2002, the standard MHT across the US was conjugated equine oestrogen alone or conjugated equine oestrogen plus medroxyprogesterone acetate (MPA). In the UK and Europe, many women used various other oral oestrogens combined with norethisterone acetate (NETA). In a few countries, such as France, an oestrogen gel was commonly used with progesterone as an oral capsule.

In Australia, before the Women’s Health Initiative results, most women taking MHT were using oral oestrogen with either MPA or NETA. Subsequently, there has been huge shift to the prescribing of non-oral oestradiol as a patch or gel, combined with either very low dose NETA (one-half to one-quarter of the standard oral dose) or progesterone, or oral oestradiol with dydrogesterone.

This switch is extremely important, as the doses today are lower than previously recommended, the recommended progestogens have changed, and the metabolism of the transdermal oestradiol as a patch or gel is different to that of oral oestrogen. The use of the MPA and NETA is now discouraged because of their potential adverse effects on cardiovascular function and breast cancer risk. In addition, non-oral oestrogen is the preferred option for oestrogen delivery. This is because when any oestrogen is administered as an oral formulation, it is metabolised in the gut and liver predominantly to oestrone, resulting in a ratio of oestradol:oestrone in the blood in the order of 1:20.

When oestradiol is administered as a patch or gel the oestradiol:oestrone ratio is in the order of 1:1, similar to that seen in premenopausal women. Oestrone has a long circulating half-life and acts as a continuous reservoir for oestradiol production in tissues throughout the body. Tibolone is also commonly prescribed as MHT in Australia, but tibolone was not included in this recent article.

Now to the findings from The Lancet study.

It is vital to consider this to be a unidimensional study. The only outcome was breast cancer risk. There was no consideration given to the established reduction in osteoporosis and fragility fracture with MHT or reduced cardiovascular disease risk with estrogen-only therapy, and alleviation of symptoms was not considered. We know that for postmenopausal women aged less than 55 years, 75% have vasomotor symptoms, which are severe for nearly 30% of women. The negative impact of vasomotor symptoms on wellbeing is almost as severe as housing insecurity. Thus, the findings have to be seen in the context of the whole woman.

The reported data were observational. It is important to recognise that observational studies include unquantifiable confounding effects, for which corrections cannot be made. They are not of the same quality as data from large randomised controlled trials. Furthermore, although this was described as “worldwide epidemiological evidence”, 73% of the data were from two UK databases and 25% from the US. One of the UK databases provided unpublished data and the other was the Million Women Study database. Women who developed breast cancer (cases) were identified in the large prospective cohort studies and then matched with multiple controls per case.

The median year of diagnosis of breast cancer cases included from the US was 1999, and for the UK and European studies, 2007, with one as early as 1981. With an average use of 10 years of MHT at the time of diagnosis of “current users” and 7 years in past users, most of the exposure to MHT pertained to the use of MHT formulations and doses no longer recommended and, in Australia, much less frequently prescribed. Specifically, MPA and NETA accounted for nearly all of the data for combined estrogen–progestogen therapy included in the article. The one analysis of data from prospective studies of the effects of different progestogens provides inadequate data to draw conclusions about the effects of the preferred progestogens, progesterone (50 included cases) and dydrogesterone (253 included cases).

Thus, this article does not inform us of the impact of current recommended MHT prescribing practices on breast cancer risk.

A take-home message of this article should be that obesity is an important risk factor for breast cancer.

If obesity were a drug, we would be recommending people did not use it.

In Australia, in the order of 11% of postmenopausal women aged 40–64 years use MHT, including tibolone and compounded hormones. In comparison, of Australian women aged 40–64 years, 30% are overweight and 37% are obese. At a population level, obesity is having more impact on breast cancer risk that use of MHT. This is an important public health message.

However, what they fail to highlight is that, for young women, MHT increases their breast cancer risk to approximately what it would have been if they had not gone through an early menopause. This is important as menopause before the age of 45 years is associated with a greater risk of premature death from all causes, including premature death from cardiovascular disease, as well as substantially greater risk of osteoporosis and fragility fracture in later life. Therefore early or premature menopause appears to be a relative hormone deficiency state, and in these young women, MHT may act as a hormone restorative therapy.

The average age of menopause is 51.5 years, with most women experiencing menopause between the ages of 45 and 55 years. Women aged 45–54 years who are premenopausal are at greater risk of breast cancer than age-matched counterparts who have become postmenopausal (risk ratio at age 45–54 years, 1.43; 95% CI, 1.33–1.52; P < 0.001). For women in this age group who have become postmenopausal, MHT also reduces the risks of conditions such as bone loss, diabetes and cardiovascular disease to similar levels to those of women of the same age who are still premenopausal. If one then takes into account relief of vasomotor symptoms, there is much to be considered in weighing up the benefit:risk ratio for an individual woman.

Women enter menopause across a range of ages, with diverse symptoms and health risk profiles. The International Menopause Society advocates the comprehensive assessment of women, including attention to modifying risk factors for chronic disease such as being overweight or obese, the importance of which have been highlighted in the Lancet article. The benefits and risks of MHT differ according to the timing of menopause such that individualisation of therapy is essential. As prescribing practices have changed significantly over the past decade, further research is needed to determine the impact of currently recommended regimens.

Dr Davis reports having received speaker honoraria from Besins Healthcare and Pfizer Australia, has been a consultant to Mayne Pharmaceuticals, Lawley Pharmaceuticals and Que Oncology, and has received institutional grant funding for Que Oncology research.

3 thoughts on “Menopausal hormone therapy and breast cancer: no need for panic”