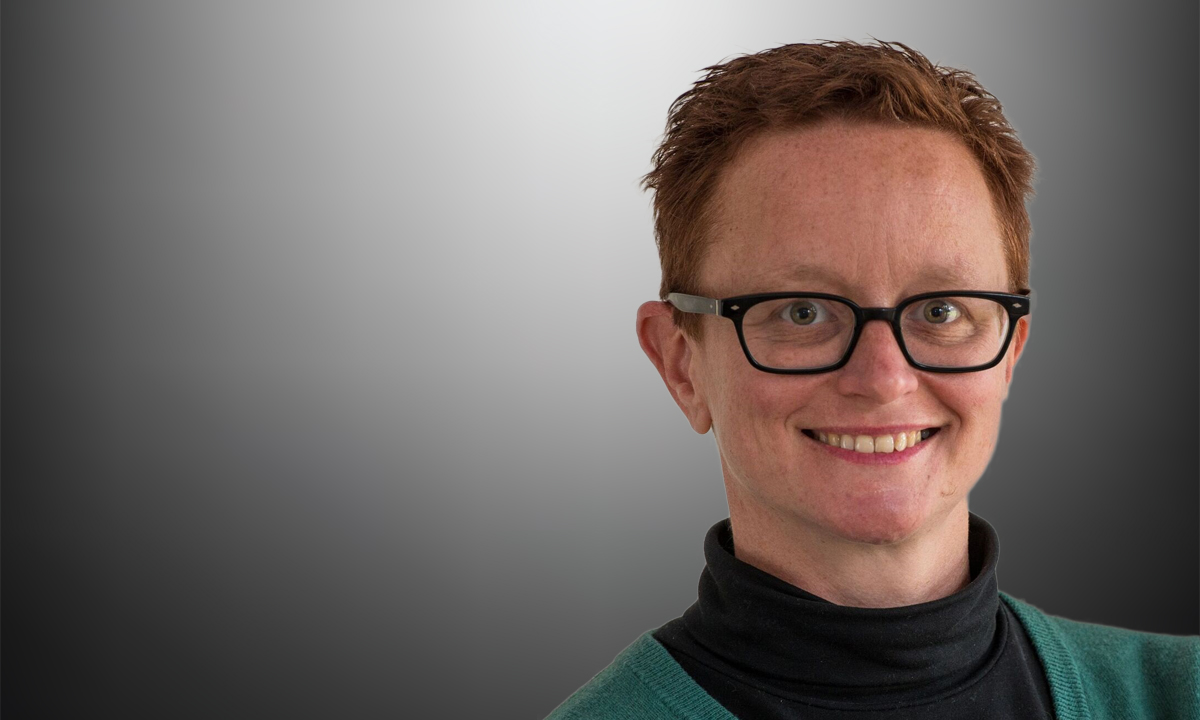 IN 2015, I had debulking surgery for ovarian cancer.

That word – debulking – sounds clean and organised, expedient, like a forklift driver extracting excess pallets of tinned peaches from a warehouse. In fact, it’s a big, messy operation for an ovarian cancer that has already spread. They incise the abdomen longitudinally – from above the umbilicus to the pubic bone – they plunge in, hunt about, and excavate as much of the tumour as possible. In my case, they removed the ovaries, uterus, fallopian tubes and omentum.

There was very little time for me to get used to the idea of having surgery. Within days of diagnosis, I was tucking the crispness of a theatre gown under my thighs as I shuffled across from hospital bed to trolley; I was rumbling supine along the narrow corridors, taking in the changing view of ceilings – fluorescent tubes and white paint with patches of damp giving way to ceiling mounted surgical lights and steel; I was shivering at the smack of cold vinyl from the operating table on the bare skin of my back.

There was certainly no time to get any grasp of the fact that my years as a fertile woman were about to end, that I was about to go through menopause.

I don’t remember hearing the words “surgical menopause” from any of the doctors or nurses looking after me – not until I raised it first. I can think of plenty of reasons for this.

My GP could see that I was very sick. I was febrile, anaemic, hypoalbuminaemic and swollen with ascites. Her focus was to shift me – as quickly as possible – into the hands of someone with the skills to save my life. My surgeon was focused on removing as much of the disease from my body as possible – there is a survival benefit associated with optimal debulking of the primary tumour. My physician was busy getting the numbers right. My oncologist was fully occupied in planning for chemotherapy. My oncology nurse had her hands full orientating me into my strange new role of cancer patient.

Besides all that, I’m a GP. Maybe they reasoned that there was no need to spell things out to a patient who is also a doctor. It’s not exactly rocket science – when you take out a fertile woman’s ovaries, that woman will go through menopause.

But with everybody silent on the matter, I figured it was probably not such a big deal. Perhaps I wouldn’t even notice – I’d be so busy recovering from a big operation, getting ready for chemotherapy. In the context of a life-threatening illness, what are a few hot flushes between friends?

Immediately after the operation, I was in a pleasant narcotic haze from my patient-controlled analgesia pump. But on day 3, they turned it off.

And on day 3, menopause roared and crackled into my life like a forest fire. Bolts of heat lit me up from the inside, my joints ached, my skin became dry and itchy. And emotionally – if I multiplied every episode of pre-menstrual tension I’d ever had by about a thousand, it wouldn’t come close to how I felt; somewhere between a murderous rage and a fathomless despair. I wanted out of my body, my mind. I wanted to rip things up, to tear them down. The nurse looking after me never saw it coming.

Somehow, from deep within that weepy hole, I was able to recognise what was happening and ask for help. As each of my doctors visited me that day, I told them: it’s menopause and it’s awful. They seemed surprised. Menopause was not an acute problem like cancer – it was something that could be dealt with down the track, after the dust settled.

I felt desperate. I was a 41-year-old oestrogen junkie and I needed a hit. I knew that hormone replacement therapy (HRT) is generally thought to be safe in ovarian cancer and I wanted some.

In the end, while still in hospital, I sat with a GP friend and looked up the National Prescribing Service HRT guidelines on my phone. We picked a mid-range oestrogen dose formulation – no progesterone needed in the absence of a uterus. Obligingly, my oncologist wrote it up on my drug chart. A few days later I felt remarkably better. My tears had slowed to a trickle and my body no longer ached. I slept soundly.

Unfortunately, it didn’t end there. I developed a deep vein thrombosis associated with my Port-a-Cath and was diagnosed with a BRCA1 mutation, with its associated breast cancer risk. My oncologist was away and the covering oncologist recommended I stop the HRT.

I was instantly plunged back into that hot, dry, achy, itchy, sleepless, teary abyss. It felt like there was no way out. I struggled for a number of weeks, I looked at my diet; I exercised as much as I could, being post-operative and on chemotherapy; I had some acupuncture. I read on non-hormonal treatments such as venlafaxine, gabapentin and clonidine. By then, I had developed nasty vaginal dryness and soreness, possibly made worse by the chemotherapy. It was so raw down there that it bled. Topical treatment helped a little, but overall things felt pretty bleak.

Through my own contacts, I managed to get to the Menopausal Symptoms after Cancer clinic at the Royal Women’s Hospital in Melbourne, one of only a handful of clinics in Australia that specialise in this area. After consulting a haematologist and a breast surgeon, the gynaecologist I saw at the clinic decided that I could go on back on HRT – though the lower the dose the better, given my genetic profile. I whacked on a patch and things slowly improved.

Anecdotally, this is not an isolated incident. Earlier in 2016, I had a patient in my rooms who was 3 weeks post-operative after a total abdominal hysterectomy performed for a non-cancer indication. She sat in front of me and howled. She couldn’t understand why she felt so bereft, why her body ached, why she couldn’t sleep.

When I mentioned the possibility of menopause, her brow furrowed. “It can’t be,” she said, “I haven’t had any hot flushes”. I explained that not everybody gets them and that, in the context, the most likely cause for her symptoms was surgical menopause. She decided to go on HRT, only for a while, just 6 months or so until she got over the operation. It worked.

A friend and colleague, who is counsellor in cancer genetics, put it like this:

“It’s such a common story,” she said.

“Even though the treatments cause it, menopause gets missed. You have to wonder what it would be like if it were men having the surgery, if they were deprived of testosterone all of a sudden?”

The feminist analysis is a reasonable one. Chemotherapy or surgically induced menopause is known to be associated with more severe vasomotor symptoms than natural menopause. So you do have to wonder why – of all the complications of cancer treatments – a discussion around surgical menopause falls to the bottom of the pile.

You have to wonder why significant knowledge gaps still exist in this area. For example, we don’t know the average duration of surgical menopause without treatment. A new Australian study may begin to shed some light on this.

The low priority given to my experience of surgical menopause during cancer treatment was probably the result of several factors. There was so little time to consider much at all before the surgery – I was very sick and time was of the essence. Each of my doctors and nurses are absolute experts in their areas of specialty, and for this I will be eternally grateful – their knowledge and skill saved my life. But this degree of specialisation – the hallmark of modern medicine – has its downside: nobody sees the whole picture.

I was lucky. I managed to get the help I needed through a combination of my own expertise and contacts. But I’m an educated woman with both feet firmly in the medical camp. What happens to women who don’t have these kinds of resources?

Surgical menopause may not be a hellhole for all women, but it certainly is for some. While there is a lot to consider in a short time after a gynaecological cancer diagnosis, a conversation about surgical menopause is surely vital.

Kathryn O’Connor is a GP and writer, and a former medical editor at the Australian Family Physician. She lives and works in Castlemaine, Victoria. In 2015 she was diagnosed with stage 3 ovarian cancer and is currently in remission. Her personal blog is thecword2016.

Surgical menopause is under-recognised and under-treated