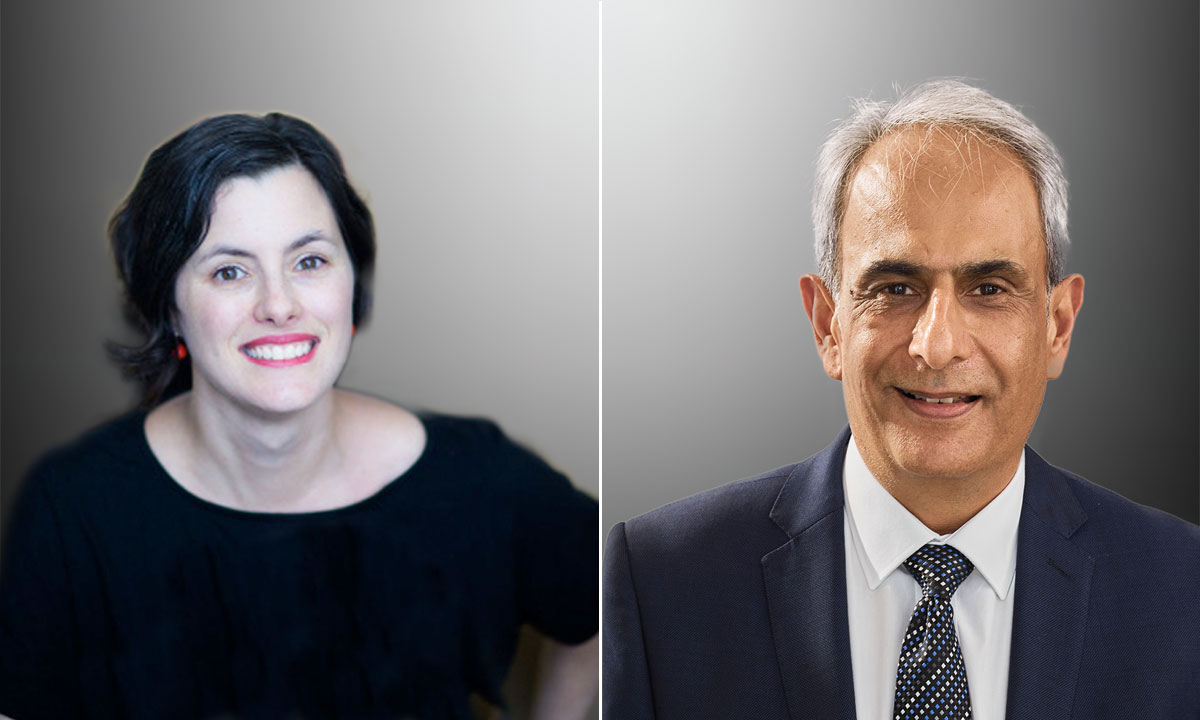 Depending on the method one chooses, breast cancers can be classified into a number of different subtypes. The expression of oestrogen receptor (ER) can be used to create a binary classification: positive and negative. Conversely, by profiling the expression of a set of 50 genes, at least 10 so-called intrinsic types can be identified including “luminal”, “HER2-enriched” and “basal-like”.

The current gold standard is morphological assessment, and there are at least 21 histological subtypes. Breast cancers are classified into “special” types using specific morphological features, or into “non-special type” (a “waste basket” category) if the tumours do not fit into one of the special type categories. The tumour grade (differentiation) and stage (extent) adds a further layer of data to inform management.

The current World Health Organization (WHO) Classification of Tumours of the Breast is underpinned by morphological analysis and, over the past three decades, has been refined to incorporate biomarkers including ER, progesterone receptor (PR) and HER2 — a growth factor receptor associated with high grade cancers.

The classification and biomarkers have served us well, with patients able to receive targeted therapies such as hormone therapy (eg, tamoxifen) or anti-HER2 therapy (eg, trastuzumab). Nonetheless, there are limitations to the current classification and many features within the system, such as grade, are an “average” of the whole tumour; hence, differences in outcome within individual categories do occur.

A recent landmark study sequenced the entire genomes (using whole genome sequencing) of 560 breast cancers, detailing the genomic landscape and illuminating further the extraordinary heterogeneity of breast cancer. With more than 100 breast cancer “driver” genes and equally large combinations of mutations implicated in the pathogenesis, there are significant implications for diagnosis, prognosis and treatment.

The introduction of molecular analysis has highlighted the importance of some subtypes of breast cancer. The “triple-negative” subgroup (negative for ER, PR and HER2) is considered to be of poor prognosis and without options for targeted therapy. However, as molecular pathology and genome sequencing allow us to dig deeper into the heterogeneity of these cancers, our assumptions of “good” versus “bad” prognostic tumours are wavering and such binary classification systems are blurring into a diagnostic spectrum.

Although accounting for only approximately 15% of all breast cancers, triple-negative breast cancers receive significant attention (and research funding) due to their association with younger age, paradoxical low stage (lymph node negative) at presentation and the risk of systemic secondary spread with a poor 5-year prognosis. It is increasingly clear that this is an oversimplification and that triple-negative breast cancers comprise a spectrum ranging from low grade, good prognosis tumours (eg, adenoid cystic carcinomas) to high grade metaplastic carcinomas at the other end. A whole range of other cancers, including those arising from an inherited BRCA1 mutation fall somewhere in between (here, here, here and here).

Metaplastic carcinoma is a rare and unusual type of triple-negative breast cancer, which presents with mixed morphology of several different growth patterns (eg, epithelial, spindle), and differentiation or metaplasia into heterologous elements (bone and cartilage). These tumours are typically very aggressive and account for significant global mortality. The WHO classification separates the tumours into subtypes based on morphological features, but this is a pragmatic classification and its value in clinical practice has been unclear.

Recent molecular pathology analyses have shown that the different subtypes and different morphological patterns (spindle v squamous) have different prognostic implications, providing evidence for value in recording these groupings (McCart Reed AE et al, in press; here and here). In fact, our study also showed a strong link between the increasing number of morphologies present (ie, heterogeneity) and a decreasing survival rate, as well as a curious and compelling association with mutations in the NF1 gene.

The boundaries between breast cancer subtypes is blurred even more dramatically in some cases. Invasive lobular carcinomas (ILC) are the most common “special” type of breast cancer, accounting for up to approximately 15% of breast cancers. ILC typically express ER and PR and are negative for HER2, patients respond well to hormone therapy and overall are considered a “good” prognostic group. But it is now clear that the triple-negative and ILC classifications are not mutually exclusive, with about 2% of ILC being triple-negative and having a very poor outcome.

ER and HER2 are biomarkers assessed routinely for all patients with primary breast cancer and their expression is predictive of therapeutic response. In terms of gene-based biomarkers, few mutations in breast cancer have targetable therapies currently approved. In contrast, single-gene tests are routine diagnostics for other cancer types (eg, EGFR mutation and erlotinib, afatinib and gefitinib in lung cancer). However, with large-scale DNA sequencing projects outlining the mutational landscape of breast cancers, genetic predictive biomarkers are rapidly emerging.

A new and intriguing prospect is mutation signature analysis, in which a catalogue of all mutations across the genome is assessed for particular patterns of nucleotide changes. These patterns are indicative of an insult to the DNA and can indicate an aetiological factor and/or a biological mechanism such as defective DNA repair. For example, a signature associated with ultraviolet light-induced damage is apparent in malignant melanoma. Signatures linked to BRCA1 and BRCA2 mutation (due to defective DNA damage repair) have been recorded in familial and non-familial breast and ovarian cancers. Several different types of signatures (rearrangements, copy number variations etc) have been combined in a weighted mathematical model (HRDetect) to predict with high sensitivity, the likelihood of a functional BRCA1 and BRCA2 defect in cancers with and without an inherited mutation. Current clinical trials in ovarian and breast cancers with germline BRCA1 and BRCA2 mutations have shown sensitivity to PARP (poly ADP ribose polymerase) inhibitor therapy and, hence, signature analysis has the capacity to expand the population of possible responders to include sporadic cancers with functional defects in BRCA1 and BRCA2.

With decreasing costs, and a so-called democratisation of sequencing technology, we can expect to see an increase in genomic testing of tumours in Australia, as moves are made to integrate this methodology into standard of care. Curating mutations, and their predictive biomarker status for new or approved therapies, is an emerging requirement for multidisciplinary teams implementing genomics. There is increasing need, and demand, for molecular and genetic pathologists to integrate the data into clinico-pathological context for patient management, and workforce development will therefore be a key requisite to realise the aim of precision oncology.

Dr Amy McCart Reed is a Research Fellow at the Centre for Clinical Research, in the University of Queensland’s Faculty of Medicine, with expertise in genomics and molecular pathology, and a passion for clinical research and biobanking.

Professor Sunil Lakhani is a diagnostic and molecular pathologist, and Head of the Molecular Breast Pathology Group at the Centre for Clinical Research, in the University of Queensland’s Faculty of Medicine. He is also Executive Director of Research at Pathology Queensland, Health Support Queensland.