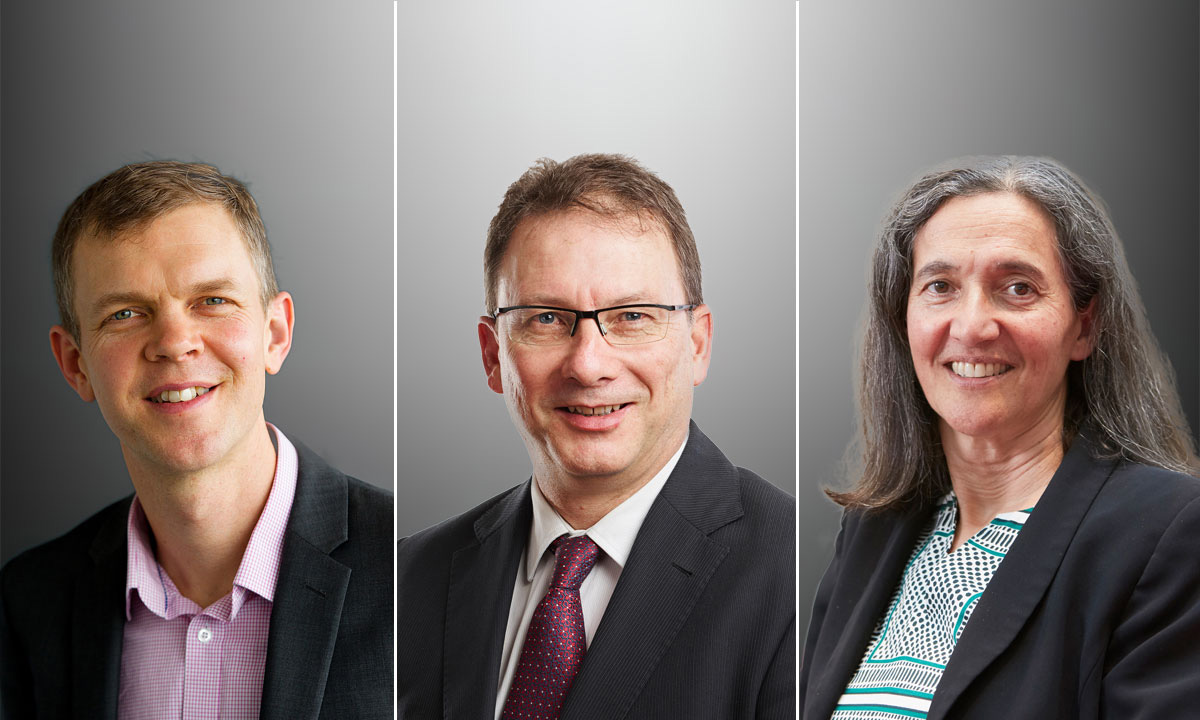 WHILE clinical trials can be expensive and laborious to conduct, when successful, the results speak for themselves. Over the past four decades, breast cancer researchers in Australasia and around the world have conducted a large number of clinical trials, leading to practice changes that have improved the lives of countless women and men, both in terms of survival and quality of life. Breast cancer mortality has fallen by about 30% since 1990.

This commentary presents an update on breast cancer clinical trials that are either initiated in Australia or international studies with an Australian cohort.

In the early part of this century, major triumphs included trials that tested the “sentinel node” technique and trials that tested a then new agent that targeted the human epidermal growth factor receptor 2 (HER2) on the breast cancer cell. The first set of trials showed that many women could safely avoid a full axillary dissection and the arm and shoulder problems that often accompany this procedure. The second set of trials showed that the antibody trastuzumab could significantly reduce cancer recurrence in women with HER2-positive breast cancer and save lives. This pattern of testing reductions in treatment (so-called de-escalation) to improve quality of life on the one hand and the addition of new targeted treatments to improve survival on the other hand persists in trials going on today.

The EXPERT trial is an example of a de-escalation trial that aims to determine if a specialised genomic tumour test, the Prosigna-PAM50 risk of recurrence score, can identify women aged 50 years or older with early stage breast cancer and favourable pathology at sufficiently low risk of local recurrence to safely avoid adjuvant breast radiotherapy. Currently, breast conserving surgery with breast radiotherapy is the standard of care, based on clinical trial data showing that local and distant recurrence is equivalent to mastectomy. The EXPERT trial was developed and initiated in Australasia by Australian researchers, and will soon be activated internationally. If the trial is positive (non-inferior), eligible women could be spared the acute and potential late toxicities associated with radiotherapy.

Trials that offer less treatment are less likely to result in a profitable intervention for a commercial entity, making collaborative trials groups such as Breast Cancer Trials ideally placed to conduct this important research.

TAILORx is a de-escalation trial from the United States which also included Australian patients, and received international attention when results were presented in mid-2018. It used OncotypeDx, a similar tumour genomic test to that used in the EXPERT trial, to show that 70% of women with intermediate risk, early stage, node negative, oestrogen receptor-positive breast cancer can safely avoid chemotherapy. The impact of this practice-changing trial is tempered in Australia by the lack of public funding for the test, despite it being available and reimbursed in many other high income nations.

When it comes to finding new drug therapies, trials in metastatic disease have been useful in identifying effective and potentially low toxicity agents. The CDK4/6 inhibitors – cyclin-dependent kinases are a family of protein kinases that play a role in regulating the cell cycle – comprise one such class. These oral medications have remarkable activity in delaying the progression of metastatic hormone receptor-positive breast cancer, although the disease remains ultimately incurable. However, in the early breast cancer setting, there is the real possibility that such therapy might reduce the risk of recurrence and therefore increase the cure rate.

Recently, international trials have shown that poly-ADP ribose polymerase (PARP) inhibitors are active against germline BRCA mutation-related metastatic breast cancer. These drugs prevent repair of damaged DNA in cancer cells that lack a second critical repair pathway as a result of a BRCA gene mutation, leading to cell lethality. The OLYMPIA trial is an ambitious undertaking that aims to determine if one year of PARP inhibition will prevent BRCA-associated breast cancer recurrence. It is well on the way to recruiting the goal of 1800 patients with a BRCA gene mutation who have been diagnosed with early breast cancer. Australian centres taking part in the trial are listed on the Breast Cancer Trials website.

Better still is the potential to prevent BRCA-associated cancers before they arise. The BRCA-P trial will investigate repurposing denosumab, a RANK-ligand (a membrane protein expressed in organs including skeletal muscle, thymus, liver, colon, small intestine, adrenal gland and mammary gland epithelial cells) inhibitor that is used for osteoporosis and bone metastases, to prevent breast cancer in patients with a known BRCA mutation who have not had a bilateral prophylactic mastectomy. This is based on strong Australian preclinical work and the international prevention trial will be co-led by those researchers.

Cancer response to immunotherapy represents the ultimate in personalised medicine, by using an individual’s own immune system to create a therapy specific to that cancer. Future translational research will concentrate on refining our understanding of the tumour subtypes most likely to respond, and identifying ways to sensitise those cancer subtypes that are less intrinsically immunogenic.

Breast cancer researchers have learnt from immuno-oncology trials in tumour types including melanoma and lung cancer, and have identified HER2-positive and triple negative breast cancer as the subtypes most likely to benefit from immunotherapy. The PANACEA trial, led by an Australian researcher, found that the combination of trastuzumab and pembrolizumab (an antibody that blocks the PD-1 immune checkpoint), was active and safe when used for HER2-positive metastatic breast cancer. This concept will be further developed in DIAMOND, a new trial opening in late 2018.

The IMPASSION130 phase 3 trial, using atezolizumab (another immune checkpoint inhibitor), with the chemotherapy nab-paclitaxel, has announced positive results for patients with metastatic triple negative breast cancer. CHARIOT, a Breast Cancer Trials-initiated trial, will move this strategy into the neoadjuvant setting in patients with triple negative breast cancer who have had a suboptimal response to initial pre-operative chemotherapy. Patients whose cancer has not shrunk sufficiently after four cycles of neoadjuvant chemotherapy have a poor prognosis, and it is hoped that adding dual immunotherapy to chemotherapy will improve tumour control.

This year marks the 40th year of Breast Cancer Trials (formerly known as the Australia and New Zealand Breast Cancer Trials Group), an independent not-for-profit collaborative clinical trials group. Australian researchers, clinicians and supporters are making important contributions on an international scale towards breast cancer trials activity (here and here) to find new and better treatments that will help save and improve the lives of patients affected by breast cancer.

Dr Nicholas Zdenkowski is a clinician researcher with an interest in breast cancer. He is Conjoint Lecturer in the School of Medicine and Public Health at the University of Newcastle; has a fellowship at Breast Cancer Trials, and is with the Department of Medical Oncology at Calvary Mater Hospital in Newcastle. He can be found on Twitter @NickZdenkowski.

Associate Professor Nicholas Wilcken is a Board Director at Breast Cancer Trials, and is with the Department of Medical Oncology at Westmead Hospital in Sydney.

Associate Professor Prudence Francis is Head of Medical Oncology in the Medical Oncology Breast Service at Peter MacCallum Cancer Centre in Melbourne, and is also a consultant medical oncologist at St Vincent’s Hospital Melbourne and the Chair of the Breast Cancer Trials Scientific Advisory Committee.