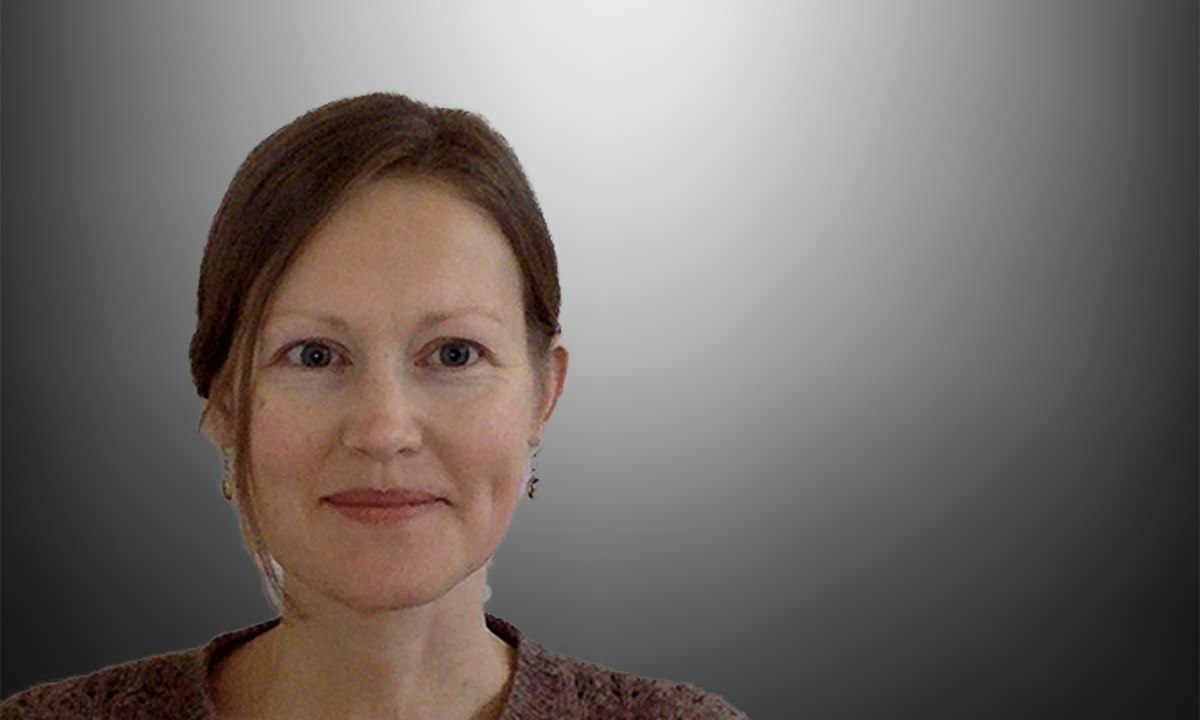 FOR many decades now, we have been hearing about the precipitous and ongoing decline of Earth’s systems. Our climate is warming, species extinction rates are tens to hundreds of times higher than background rates, and soon plastic rubbish will outweigh fish in our oceans (here, here and here). It has also long been known that this broad scale environmental change, particularly climate change, will increasingly threaten human health, wellbeing and survival.

What is new is that the medical community is now realising that the health effects of climate change are more far reaching than ever thought. Climate change is not just an unprecedented public health threat, but also a threat to multiple organ systems.

This is clearly shown in renal medicine. Studies across continents, including from Australia, have demonstrated increased acute kidney injury during heatwaves (here, here, here, here, here and here). During the severe European heatwave in 2003, acute kidney injury was a major cause of excess mortality. Susceptible individuals include those well known to nephrologists: the elderly, individuals with underlying chronic kidney disease, and those taking medications that impair thermoregulation (eg, diuretics and renin-angiotensin system antagonists).

Increased temperatures may also promote urinary tract infections and increase the risk of kidney stones. It has been suggested that the US will see an extra two million lifetime cases of nephrolithiasis by 2050. This is likely to cost the US health care system somewhere in the order of US$0.9–1.3 billion annually.

Of even greater concern, recent years have seen epidemics of chronic kidney disease in some of the hottest parts of the world. These have been observed in regions of Central America, Sri Lanka, India, the Middle East, Africa and North and South America. While those affected are typically young adult men from agricultural communities required to perform strenuous manual labour under very hot conditions, cases have also been observed in women and children. The usual presentation is with an elevated serum creatinine, low-grade or no proteinuria and no known risk factors for kidney disease.

The definitive underlying cause of chronic kidney disease in these cases remains unproven. However, there is consensus that heat is involved, possibly acting alone, or exacerbating damage from an, as yet unidentified, infectious or toxic agent. The mechanism is thought to be repeated subclinical acute kidney injury from heat stress and dehydration cumulatively causing chronic damage (here and here).

Because of limited or no treatment options in most of the affected regions, the death toll is high, recorded at 83% in Guatemala. Across Central America, the total number of fatalities is believed to have exceeded 20 000, while in Nicaragua and El Salvador, chronic kidney disease is now the leading cause of death. These data turn climate change from being an abstract, distant health threat, to one that is all too real and present now.

The nephrology sector also knows well the havoc extreme weather events can cause when they disrupt health care delivery. Dialysis patients are among the most vulnerable because of their reliance on functioning health services for life-sustaining dialysis.

In 2005, the devastating Hurricane Katrina, which hit New Orleans, forced 94 US haemodialysis centres to close for at least one week, affecting over 6000 dialysis patients. Forty-four per cent of these patients missed one dialysis session, while 17% missed three or more. In 2011, flooding, followed by Cyclones Yasi and Anthony in Queensland caused statewide disruption to renal services, including necessitating the evacuation of one of Australia’s largest dialysis facilities from Cairns down to Brisbane. While all this remarkably took place without loss of life, a major lesson was still learnt. In the face of ever-increasing extreme weather events from climate change, we must be prepared.

But, it is not just nephrologists who need to pay attention. As stated in a recent New England Journal of Medicine special edition on the climate crisis and health: “[Climate change’s] consequences directly affect the practice of medicine in every specialty and are projected to threaten the stability of our health care systems”. Along with multiple must-read reviews and perspectives, this edition includes an interactive feature that allows doctors to explore the myriad effects of climate change on health and health care from the perspective of their own specialty.

An editorial simultaneously reminds that us that: “Neither the gravity and enormity of climate change nor the unfortunate politicization of this health emergency should cause us to shy away from action”. Instead, these things must galvanise us to act, and to do so now.

At the individual level, doctors should lead by example – walking, cycling and solar powering our homes. We must also educate our patients and colleagues about health-related climate risks and address the carbon impact of the care we provide.

Most importantly though, we have a moral and professional duty of care to our patients to speak out whenever public health is threatened. We must exert our influence where decisions are made, realising both the strength of our message and the power of our social position as doctors. These tactics have been instrumental in battles against tobacco, asbestos, HIV/AIDS and more.

This means talking to legislators, joining health-based advocacy groups such as Doctors for the Environment Australia, and on 20 September 2019, as our children strike for a safe climate future and for their health, it means standing by their sides.

Associate Professor Katherine Barraclough is a nephrologist and the Victorian Chair of Doctors for the Environment Australia.

14 thoughts on “Kidneys and extreme heat: a climate consequence”