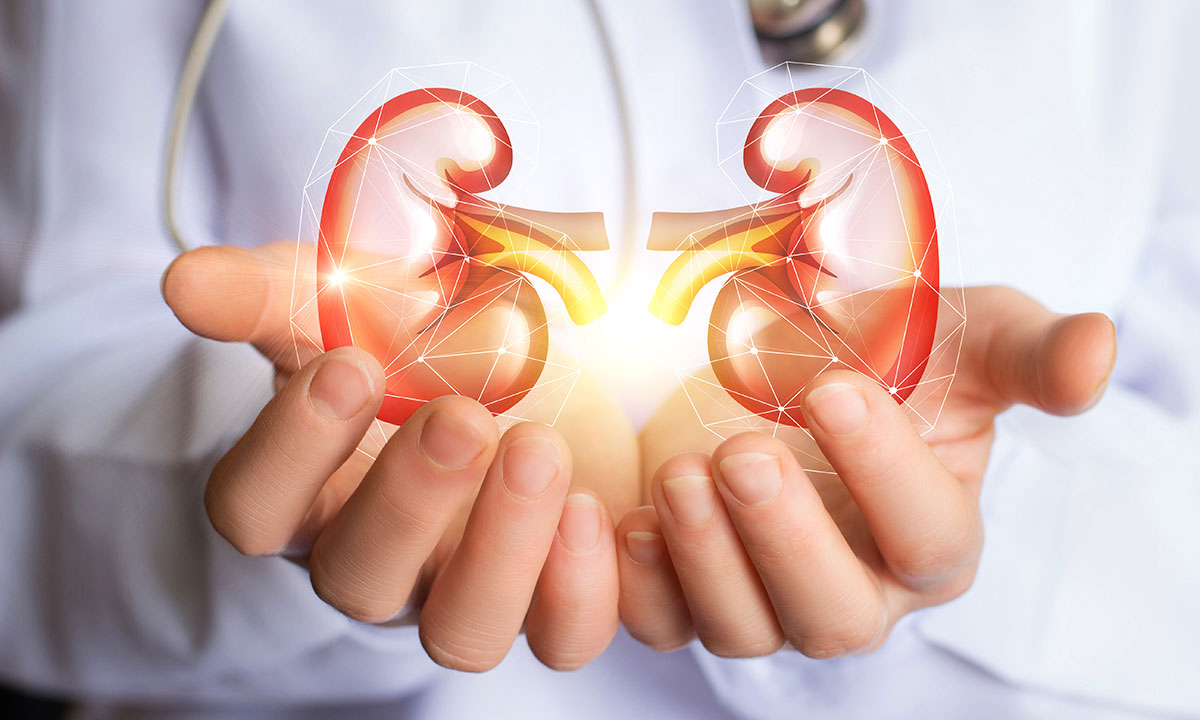 Making the most of every donated kidney

A 26-YEAR-old person who is otherwise healthy has been on home renal dialysis and living comfortably for 4 years. The phone rings in the middle of the night and they are offered a kidney harvested from a 69-year-old donor with diabetes, hypertension and a creatinine level of 110.

The prospective recipient knocks back the offer.

Now picture the “ideal” kidney donor – a fit, 25-year-old male killed in a traffic accident. His donated kidney is allocated to the oldest person on the transplant list, who gratefully accepts the offer.

Is that a waste of a kidney?

“Not for the individual receiving it,” says Professor Jeremy Chapman, Director of Renal Medicine at Westmead Hospital in Sydney. “And, of course, as that patient’s physician, you act in their best interests and you advise them to take it.

“However, the survival of older patients after transplantation is mostly dependent on their comorbidities. They may only last 2 years on dialysis and 4 years with a transplant, so they take the transplant, thank you very much. But the likelihood is they will survive 4 or 5 years with even the best transplant.

“A kidney that could have lasted in a younger person for 30 years gets to support somebody for 4 or 5 years and then they die.

“Socially, morally, it’s quite difficult to justify from the perspective of the donating community that that’s the right thing to do.

“From the recipient side, it’s about equity, equal access, biological issues of matching and not about social, value determinants,” Professor Chapman tells MJA InSight in an exclusive podcast.

The dilemma is one the transplantation community has been grappling with for the past 10 years, Professor Chapman says.

In a Perspective published by the MJA, Professor Chapman and Professor John Kanellis, Deputy Director of the Department of Nephrology at Monash Medical Centre in Melbourne, wrote that transplant programs “owe it to those individuals who altruistically donate their kidneys to ensure that each donation counts and the outcomes for the community are maximised”.

“We are at a point now where the systems that have served the community well for the past 30 years are being redesigned using Australian data and in the light of the changing donors, changing recipients and improving technologies available today.”

The computer algorithm that allocates kidneys based purely on biological factors (ie, blood group compatibility, immunological factors) was designed in 1999 and is in the process of being rebuilt for implementation some time in 2019.

Currently, when a kidney becomes available, the algorithm spits out a list of potential recipients ranked according to how well they match biologically with the donor organ. Starting at number one, the recipients are contacted until someone accepts the available kidney.

“If we haven’t got anybody who’s reasonably well matched, we default to the state-based system of length of time waiting,” says Professor Chapman.

“We monitor that continuously, and we’ve been able to demonstrate quite clearly that access to those kidneys by socio-economic status is exactly equal. It doesn’t matter if you’re rich or you’re poor, or if you’re in the country or in the city – once you’re on the list you have exactly equal access and that’s because the computer is blind to those things.”

But the dilemma of making the most of every donated organ is one that has been the subject of discussions at every level of the transplantation community. Matching the quality of the donor kidney to the likely survival of the recipient has become a goal in many places and is under consideration here too.

“Essentially, the answer from those discussions is, yes, it’s okay to take the donor perspective on this,” Professor Chapman tells MJA InSight.

“The science of understanding the ethical and moral decision making that’s appropriate for the community to better allocate organs, to improve the number of life-years of both the recipients and the donor organs, will come together with the computer system that’s capable of running that technology on the fly,” he said.

“[We want] a better outcome for everybody and to ensure those decisions remain built into a computer and not into the personal preferences of individuals.”

2 thoughts on “Making the most of every donated kidney”