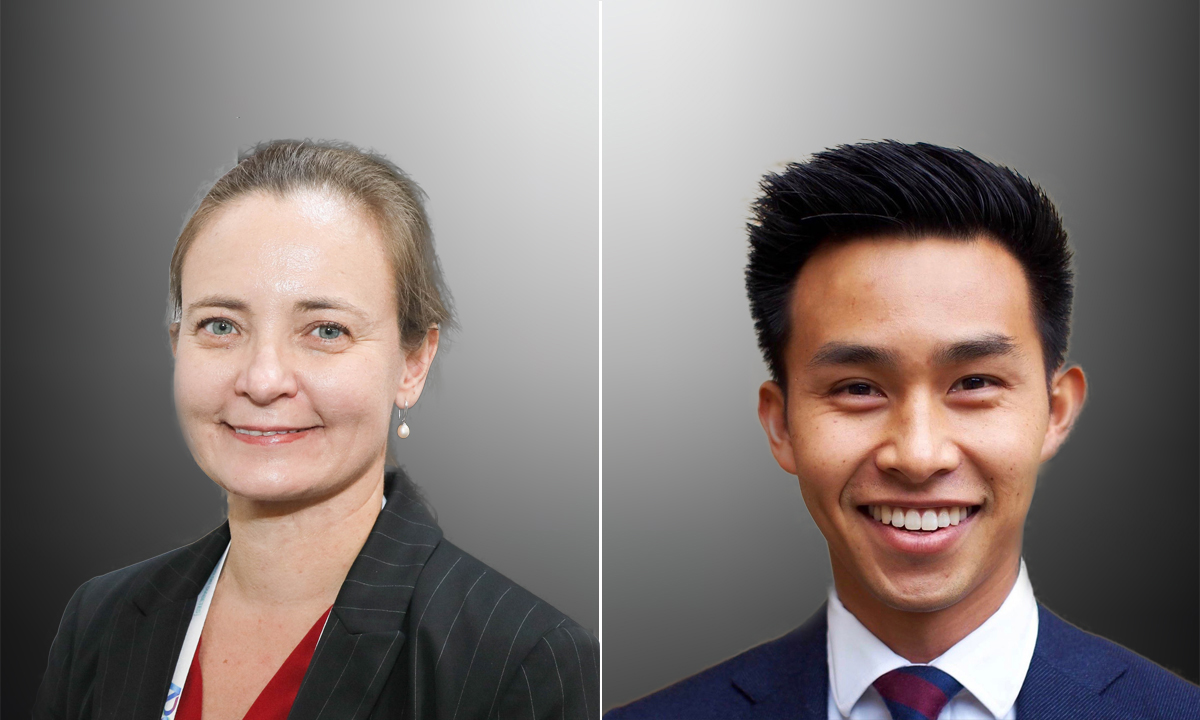 TYPE 2 diabetes affects about 1.5 million Australians and is one of the greatest challenges affecting our health care system. Its management has largely focused on lowering blood glucose levels, and as such, new diabetes medications have traditionally been evaluated against this benchmark.

However, in recent years, a number of new diabetes medications have been shown to confer varying cardiovascular and kidney benefits beyond what would be expected from lowering blood glucose alone. Perhaps most promising of these are the sodium glucose cotransporter 2 inhibitors (SGLT2 inhibitors). Because of this new evidence, these drugs are now recommended as second line therapy (after metformin) for patients with type 2 diabetes and coexisting cardiovascular or chronic kidney disease in major international guidelines (here, and here). However, as with any medication, safety considerations must be carefully assessed before considering their use with some groups of patients.

How they work and what they do

SGLT2 inhibitors selectively block the action of the sodium glucose cotransporter at one part of the filtration system of the kidney – the proximal tubule. This prevents glucose reabsorption into the bloodstream and leads directly to loss of glucose in the urine. Studies have shown that SGLT2 inhibitors lower blood glucose to a similar extent to other classes of diabetes medications.

However, these drugs have also been shown to have several other beneficial effects, including weight loss of about 2-3kg, lowering blood pressure, and reducing albuminuria (which is one of the earliest clinically detectable signs of kidney disease in people with diabetes).

What is the evidence for reducing the risk of cardiovascular and kidney disease?

There have been three large randomised trials reporting the effects of SGLT2 inhibitors on cardiovascular and kidney outcomes: EMPA-REG OUTCOME (empagliflozin), the CANVAS Program (canagliflozin), and DECLARE-TIMI 58 (dapagliflozin). These studies collectively enrolled almost 35 000 patients with type 2 diabetes at high cardiovascular risk. Across all three studies, SGLT2 inhibitors reduced the risk of hospitalisation for heart failure by approximately 30%. While these studies were not primarily designed to definitively determine the effects of SGLT2 inhibitors on the kidney, all three reported that these drugs reduce the risk of worsening kidney function, end-stage kidney disease or renal death (here, here, and here).

What are the potential safety issues and side effects?

The unique way that these medications work also accounts for some of their side effects. Volume loss can lead to dehydration and postural hypotension (a drop in blood pressure upon standing). Additionally, loss of glucose in the urine increases the risk of fungal genital infections threefold, although in most cases this does not require permanently stopping the medication.

One rare but serious and potentially life-threatening side effect is ketoacidosis, where the body’s metabolism stops using glucose as an energy source, resulting in a dangerous build-up of acid, known as ketones, in the bloodstream. This can occur despite only mildly elevated or normal blood glucose levels. People with relative insulin deficiency appear to be at increased risk, such as those with longstanding diabetes. Because ketoacidosis can occur in settings of biological stress or fasting such as illness or the peri-operative period, these drugs should be temporarily stopped when patients are fasting or not tolerating oral intake. While an increased risk of amputations and fractures has been reported with one medication in this class (canagliflozin), this has not been clearly demonstrated with other SGLT2 inhibitors (here, and here).

What are the practical considerations when prescribing these medications?

In Australia, two SGLT2 inhibitors — empagliflozin and dapagliflozin — are subsidised for use in type 2 diabetes on the Pharmaceutical Benefits Scheme (PBS) as streamlined authority items, with criteria regarding suboptimal blood glucose control and use with metformin. These agents are also available as combined preparations (with metformin or linagliptin).

The ability of SGLT2 inhibitors to reach their biological target within the kidney is dependent on kidney function. As such, they are not currently recommended for use in patients with significantly compromised kidney function, at least until further research determines whether these drugs are effective (and safe) in people with advanced kidney disease.

Patients on certain types of medication called diuretics, which already result in fluid loss (for example, frusemide) may require dose adjustment to reduce the risk of volume depletion. The importance of strict adherence to personal hygiene should be emphasised, along with counselling on sick-day management, such as withholding treatment in situations of prolonged fasting. It is currently recommended that SGLT2 inhibitors be withheld during an acute illness such as gastroenteritis, and for 3 days prior to a general anaesthetic to reduce the risk of ketoacidosis.

SGLT2 inhibitors are a promising new class of medication for the treatment of type 2 diabetes, which have been shown to reduce the risk of cardiovascular and kidney disease in large scale randomised trials. As is the case with all medications, careful patient selection and counselling is necessary to minimise the potential for side effects. It is important that we now apply this evidence appropriately to reduce the risk of serious complications for the large number of Australians living with type 2 diabetes.

Dr Tamara Young is an endocrinologist and general physician. She works clinically as an endocrinologist at rural locations including Lithgow Hospital and intermittently in Port Macquarie, and does outreach clinics to Bourke and Brewarrina. In 2018 she also began research at The George Institute for Global Health, and received a UPA scholarship to undertake a PhD in her areas of interest in nephrology and diabetes.

Dr Brendon Neuen is an NHMRC-supported PhD candidate at The George Institute for Global Health based at the University of Oxford, where he is also reading for an MSc in epidemiology and clinical trials as a Clarendon Scholar. His clinical and research interest lies at the intersection of diabetes, cardiovascular and kidney disease. He is currently involved in the analyses of both large scale clinical trials and observational studies using routinely collected health care information in Australia and the United Kingdom. He can be found on Twitter @brendonneuen