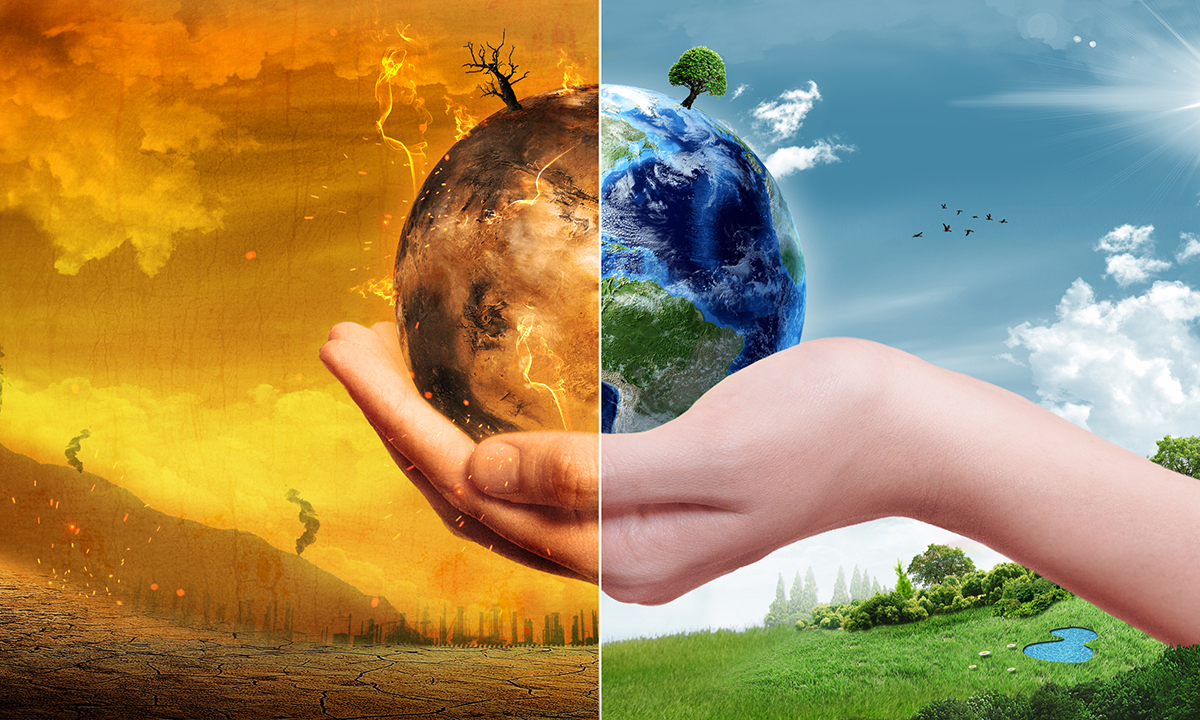 Australia’s healthcare system: can it cope with climate change?

WITH floods in the north and fires in the south, February 2019 may have given Australia a hint of the climate-related challenges to come. But how prepared is Australia’s healthcare system to cope with the health consequences of a major climate disaster?

Associate Professor Grant Blashki from the Nossal Institute for Global Health and Melbourne Sustainable Society Institute, University of Melbourne, said of all developed countries, Australia was one of the most vulnerable to climate change, and preparing health services for its impact was crucial.

Associate Professor Blashki said it was important to remember that there was an upper-limit to how much a health system could adapt to climate-related health risks.

“An [essential] part of policy is ensuring that Australia is part of the worldwide climate mitigation efforts,” he said. “With a crucial upcoming election, voters should recognise that the approval of a massive new coalmine is emblematic of an ineffective climate policy that ultimately puts the health and wellbeing of future generations at risk.”

In an editorial in the MJA, Professor Gerard FitzGerald, Professor of Public Health at the Queensland University of Technology, and colleagues, outlined the importance of building a resilient healthcare system capable of effectively responding to climate disasters and other emergencies.

“After another Australian summer of record-breaking temperatures, bushfires, floods and widespread drought, it is clear that our health systems should be strengthened to cope with the challenges of climate change,” they wrote. “We must also reduce the carbon footprint of health care and continue to advocate that Australia play its part in dealing with the fundamental causes of climate change.”

The authors said a ‘whole-of-system’ approach — integrating all elements of population health and healthcare including preparedness, response and recovery — was key to building a health system that could adapt to the challenges of climate change.

“We need systems that can respond with standardised policies and procedures to a wide range of problems, from the routine to the unexpected, and to do so for both small and large-scale events,” they wrote. “A system that integrates all areas of healthcare: community, primary, hospital, and aged care — as well as public and mental health care — is essential for facing future challenges.”

In an exclusive InSight+ podcast, Professor FitzGerald said better management in the daily demands of emergency departments could provide the key to coping with a major climate disaster.

“What we need to do, I think, is get better about the daily challenges, and then we’ll have a system that’s ready to deal with the major events that confront us.”

Professor Kingsley Faulkner, Chair of Doctors for the Environment Australia (DEA), said the really worrying aspect of the climate events over the past summer was that this was just the beginning.

“These changes are going to get worse,” he said.

“We need Federal leadership — it’s been appallingly lacking to-date. We need good state leadership to set in place emergency preparedness plans,” he said. “When heatwaves or major floods happen, they can overwhelm local emergency departments, as happened in Queensland recently with the devastating cyclones and floods.”

He said these plans also needed to take into account of the secondary — and sometimes hidden — health impacts of disasters.

“When the Black Saturday heatwave and associated bushfires hit Victoria in 2009, 173 people were killed in the fire itself, but more than double that number died silently, mostly at home, from a combination of heat effects, dehydration, aggravation of their underlying cardiovascular problems and so on.”

Professor Faulkner said efforts to address climate change preparedness were occurring in several jurisdictions, noting that the WA Government’s Sustainable Health Review, released last week, identified the importance of strategies to mitigate and adapt to the health impacts of climate change, but that a nationally co-ordinated strategy was still crucial.

Associate Professor Blashki said: “How we plan and organise and co-ordinate our health systems and workforce can make a big difference to population health.” He pointed to a 2011 article outlining the importance of preparing Australia’s health system for the health impacts of climate change.

”FitzGerald and colleagues’ timely editorial emphasises the importance of emergency disaster planning, surveillance and monitoring and coordinating of health services at all levels to prepare for the health impact of climate change,” he said.

The MJA editorial accompanied a Perspective by Dr Penelope Burns of the Australian National University, and colleagues, outlining the crucial role of GPs in disaster health management — from prevention and preparedness to response and recovery.

“A GP’s role in the recovery phase is to manage the physical, psychosocial and social determinants of health effects that will continue long-after other responders have left,” the authors wrote. “They have strong public health roles in surveillance as the eyes and ears of the community.”

“There has been a lack of leadership on climate and energy policy,” he said. “They are playing with the lives of our children and grandchildren — ‘intergenerational theft’ is the term being used.”

7 thoughts on “Australia’s healthcare system: can it cope with climate change?”