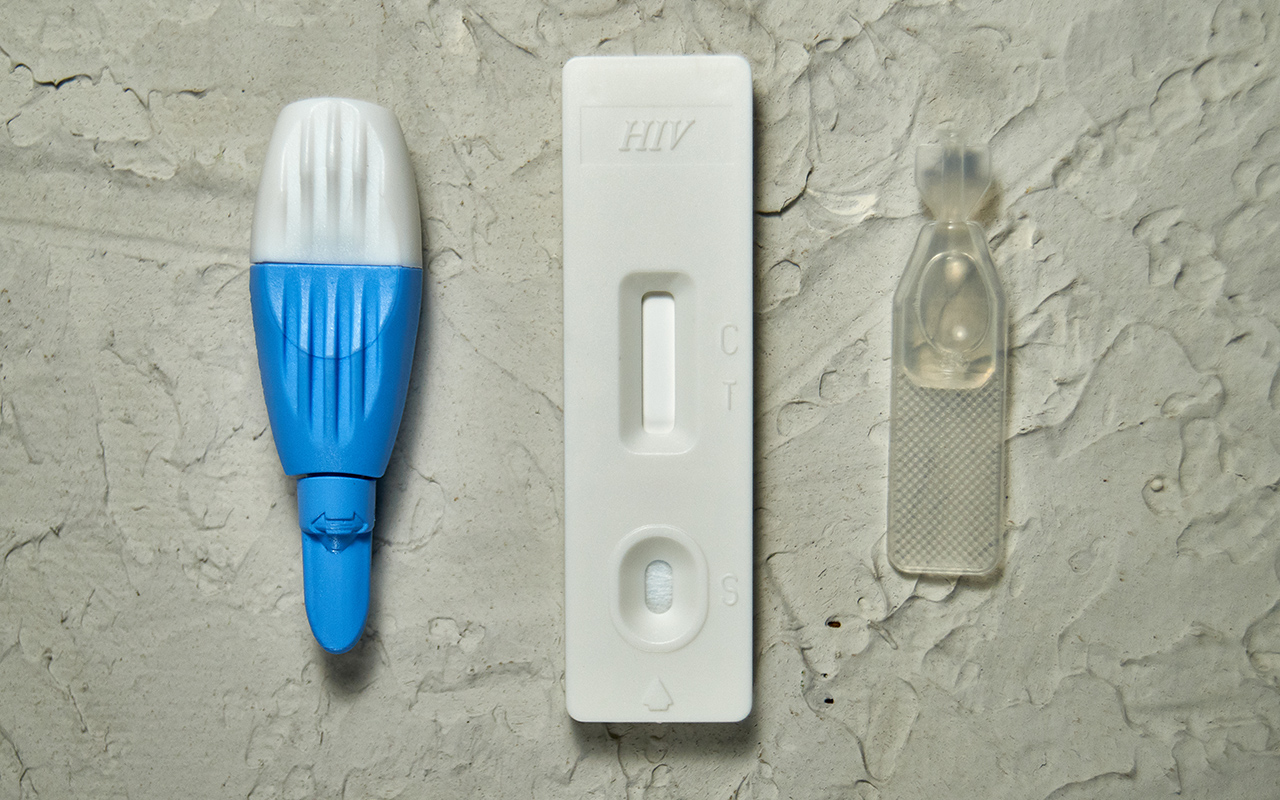 Self-testing: the missing piece of our HIV management

WITH late human immunodeficiency virus (HIV) infection diagnoses remaining relatively common, experts say having a lack of options for self-testing kits is a missing piece in HIV management in Australia.

A study published by the MJA has shown that two types of HIV self-testing (blood and oral-based) are easy and acceptable to use, with the oral-based test being the preferred option. The findings suggest that greater access could encourage more testing between men who have sex with men.

Currently, there is only one blood-based HIV self-test available in Australia. This is out of step with many other countries, according to the President of the Australasian Society for HIV, Viral Hepatitis and Sexual Health Medicine, Dr Nicholas Medland.

“[We’re] really behind the rest of the world in the range of testing options. Most parts of the world have had a range of self-testing, home testing and post-infection testing for some years,” he told InSight+.

The Therapeutic Goods Administration (TGA) approved the blood-based self-test in November 2018; however, until October 2021, it was only available online. In order to purchase a test, before October 2021, there was also a requirement to view an instructional video.

In December 2021, self-tests were expanded to two pharmacies in New South Wales and Western Australia before being rolled out further in 2022.

“Putting extra obstacles in defeats its purpose. So, it has gotten easier but our research, and this study has shown that to date, uptake has been very limited numbers in Australia,” Dr Medland said.

The authors of the MJA study wrote: “In surveys of the Sydney gay community during 2019 and 2020, fewer than 1% of HIV-negative participants reported that their most recent HIV test had been a self-test.”.

Stigma and cost barriers of self-testing

According to Dr Medland, there are many groups in Australia who do regular testing but there are also many men who don’t.

“But we’ve always known that there are a somewhat smaller group of people who don’t get tested very often. One of the reasons is that going into a clinic is not convenient, or maybe the clinic is not accessible,” he said.

According to one of the MJA study authors, Associate Professor Eric Chow, one group that doesn’t get regular testing is men born outside Australia.

“It may be that in some cultural backgrounds, HIV is actually quite stigmatised in their own country, and they may be quite reluctant to go to a sexual health [clinic],” he explained.

Participants born outside Australia were three times as likely to want to use self-testing again.

“Given the high late diagnosis rate for overseas-born men who have sex with men, HIV self-testing, coupled with other culturally appropriate approaches, should be a greater focus in our HIV prevention strategy,” the authors wrote.

The current self-test cost is $25, which the study authors suggest could be a barrier, particularly with overseas-born men.

“A targeted self-testing program should consider reducing its cost,” they suggested.

“If you’re on a low income, it’s not covered by the Pharmaceutical Benefits Scheme or anything like that, the cost will be a barrier for people who are short of money,” he said.

Self-testing was easy to use and acceptable

The MJA research found that most participants found self-testing easy to use and acceptable.

The participants could choose whether they read the instructions or watched an instructional video, and nine out of ten preferred to read instructions.

“No participants received invalid results with the oral fluid-based HIV self-test, and only 1% did so with the blood-based test,” the authors wrote.

“Apart from just selling the kit, it’s really important to inform the people who are going to do the test that you need to read the instructions properly,” he said.

When it came to preference, most participants preferred the oral fluid test.

Australia is committed to the elimination of HIV transmission, and Dr Medland believes more testing is a crucial component.

“The important finding of this study is that one of the globally most commonly used testing types, the oral fluid testing, is really preferable. The currently available type of test is a blood-based test.

“So, it really indicates there is a missing piece,” he concluded.

One thought on “Self-testing: the missing piece of our HIV management”