Failure to enforce e-cigarette regulation now will fail us all 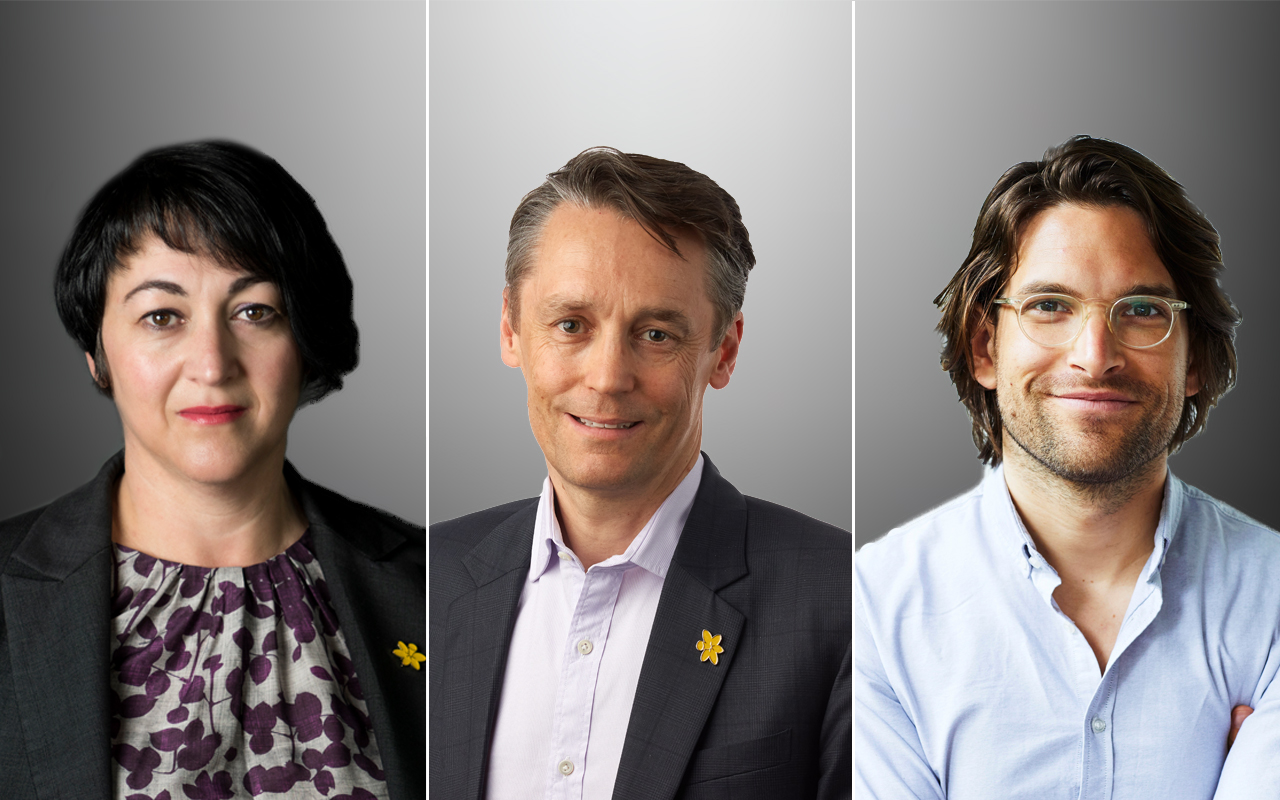 If we fail to act now – as a matter of urgency – to enforce the regulation designed to support prescription access to e-cigarettes, we will fail to protect the health of current and future generations of Australians

IN June 2022 , the National Health and Medical Research Council (NHMRC) published an updated review of evidence that concluded people who do not smoke but use e-cigarettes are more likely to initiate smoking compared with people who neither smoke nor vape. An evidence review by the Australian National University, commissioned by the Australian Government and published in April 2022, reached the same conclusion.

The risk to health presented by e-cigarettes is not solely an increased propensity to initiate smoking. The NHMRC evidence review found e-cigarette aerosols contain dozens of chemicals known or suspected to be harmful if inhaled, causing irreversible lung damage (eg, diacetyl, acetoin and acetyl propionyl) and damage to organs with prolonged exposure (eg, manganese and nickel). Twenty chemicals, including acrolein, formaldehyde, mercury, benzene, toluene and cadmium, were detected that are harmful if inhaled and have the potential to be lethal.

Another very recent review, which did not attract the media spotlight in Australia, was conducted by the American Heart Association and assessed cardiopulmonary risks for adolescents specifically. The authors concluded that adolescents who vape, just like adolescents who smoke, are likely to have lower lung function and be particularly vulnerable to any additional lung insult, such as asthma or pneumonia. Similarly, the authors concluded that it is highly likely that adolescents who vape, just like those who smoke, will have an increased risk of cardiovascular disease in later years as a result of damage to endovascular and myocardial cells.

From October 2021, Australia adopted a prescription model for e-cigarettes containing nicotine. The approach intended to limit uptake of e-cigarettes by children and to provide a pathway for adults, with the guidance of a health professional, to use e-cigarettes as part of a structured smoking cessation attempt. The 2021 update of the Royal Australian College of General Practitioner’s smoking cessation guidelines recommend e-cigarettes containing nicotine as a “second-line therapy” for use when all other pharmacotherapies approved by the Therapeutic Goods Administration (TGA) have failed.

However, an investigation by the ABC program Four Corners (Vape Haze, which aired on 27 June 2022) showed the extent to which importers and retailers of e-cigarettes are breaking the law. In essence, e-cigarettes containing nicotine are highly accessible because individual entrepreneurs and businesses can import them with ease and retailers feel able to stock and sell them with impunity. Combine high accessibility with attractive flavours plus online marketing targeted at children, and it is little wonder children (and young adults) are getting hooked on e-cigarettes containing nicotine.

In theory, the prescription model in Australia should work like this: liquid nicotine is a schedule 4 medicine and thus e-cigarettes containing nicotine, or electronic nicotine delivery systems (ENDS), should only be imported, or sold by a domestic pharmacy, with a valid prescription. ENDS should not be available as part of a consumer market.

Fundamentally, however, the prescription model is not being enforced. The Australian Border Force is failing to stop the import of hundreds of thousands of ENDS, particularly cheap disposable devices, which are ending up in schoolyards. Retail enforcement is complicated because both jurisdictional drugs and poisons laws, which manage enforcement of schedule 4 medicines, and tobacco legislation, which manages advertising and sales of tobacco products but not schedule 4 medicines, apply to ENDS. Not all states and territories have a clear path to enforce the illegal sale of ENDS in convenience stores, petrol stations and tobacconists.

E-cigarettes that do not contain nicotine, or electronic non-nicotine delivery systems (ENNDS), confound all enforcement efforts. ENNDS are legal as a consumer product but cannot be sold to children in all states except Western Australia, where they are banned outright because they resemble a tobacco product. Because ENNDS and ENDS are identical in appearance, importers and retailers can simply claim that their products are legal ENNDS (coupled with deliberate mislabelling of the devices), not illegal ENDS, and – short of seizing and destroying the goods to test for nicotine in a laboratory – there is no way for authorities to disprove this claim.

There are multiple consequences for failing to enforce the prescription model. By far the most substantial is the increasing uptake of vaping by children and the public health tragedy that presages. Other consequences relate to minimising the known harms of e-cigarette use and maximising the potential benefits for smoking cessation.

First, the illegal consumer market undermines therapeutic use by people who might benefit from them. Second, there is no commercial incentive for an ENDS manufacturer to submit their product for approval by the TGA, which would reduce a key medico-legal concern for GPs and pharmacists. Third, none of the e-cigarettes being sold illegally meet the very minimal safety standards set out in the TGA’s therapeutic goods order (TGO 110) for prescribed “nicotine vaping products” available for sale in Australian pharmacies. The absence of child-resistant packaging combined with deliberately mislabelled ENDS is of particular concern given the risk of nicotine poisoning to children.

There is one other significant consequence of failing to enforce the prescription model as a matter of critical urgency. The longer we wait to take strong measures to prevent the sale of illegal e-cigarette products, the harder it will be for governments to resist ongoing efforts by those with commercial interests to undo the creation of healthy public policy.

All signs point to the creation and use of a “regulation impacts small business” strategy being employed deliberately (yet again) by Big Tobacco. Multiple retail associations and advocacy groups are already being funded by the tobacco industry to lobby politicians. These groups are now calling cynically for “regulation to protect children” but their idea of “regulation” is to scrap the prescription model and make ENDS available as a consumer product.

We made that mistake with cigarettes in the 1920s; we have surely learned enough to not make that mistake again in the 2020s. If we fail to act now – as a matter of urgency – to enforce the regulation designed to support prescription access to e-cigarettes, we will fail to protect the health of current and future generations of Australians.

Dr Sandro Demaio is the CEO of VicHealth. He is a medical doctor and a globally-renowned public health expert and advocate. Previously the CEO of the EAT Foundation, the science-based global platform for food systems transformation, Dr Demaio has also held the role of Medical Officer for non-communicable conditions and nutrition at the World Health Organization.

Todd Harper is the CEO of Cancer Council Victoria. Todd is a Board member and Past President of the NCD Alliance based in Geneva.

Dr Sarah White is the Director of Quit Victoria. She had been the director of communications and fundraising at the Royal Women’s Hospital in Melbourne. Prior to that, Dr White spent seven years heading communications at the Ludwig Institute for Cancer Research, an international research institute based in New York.