Is Australia ready for monkeypox? 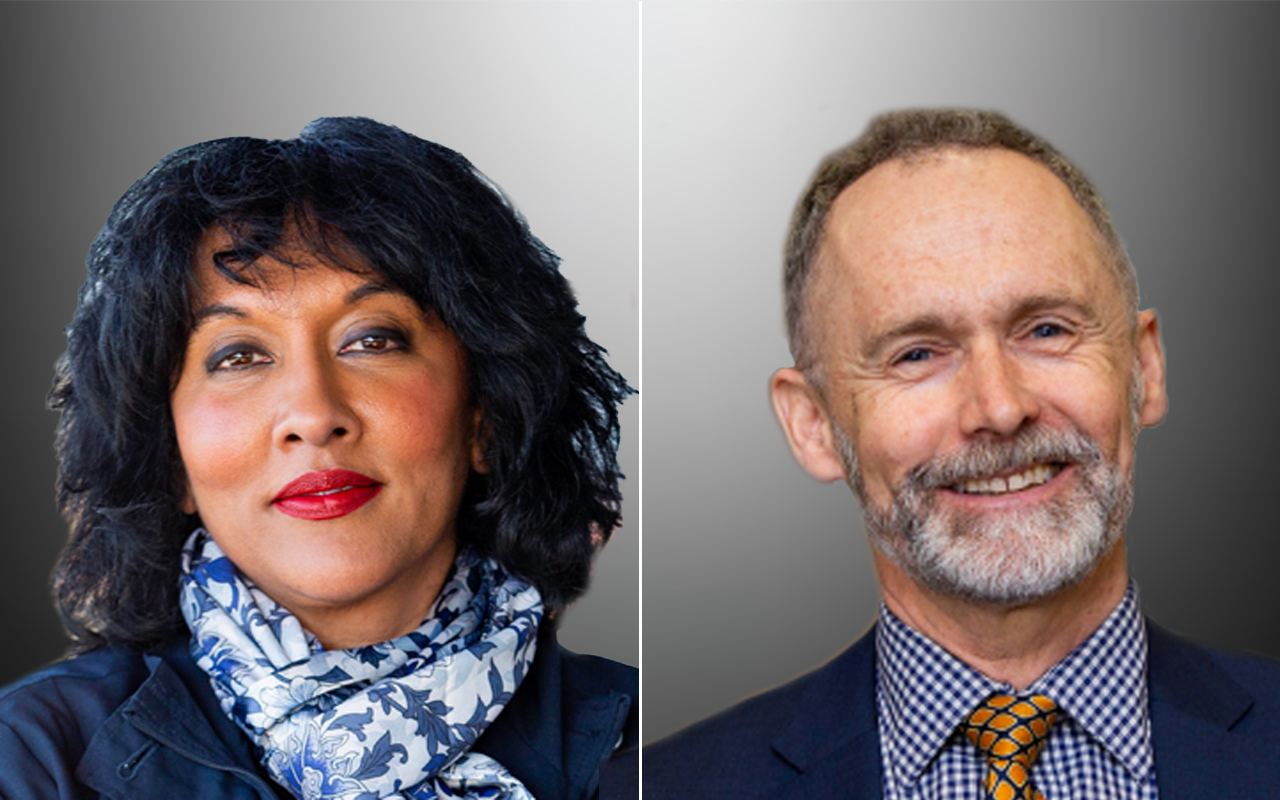 MONKEYPOX belongs to the genus Orthopoxvirus and is related to variola, the virus that causes smallpox. As such, smallpox vaccines also prevent monkeypox.

It has an incubation period of 5–21 days and transmits while symptomatic. It remains infectious until the skin lesions have scabbed and healed (2–3 weeks). It is a zoonotic infection with occasional human to human transmission in close contacts. In West Africa, most cases have been in children.

Before this outbreak, the clinical presentation has been described as including fever, malaise, and lymph adenopathy, with the rash appearing first inside the mouth. A rash on the face and lymphadenopathy occur in most cases, followed by a rash on the palms and soles, and body and genital rash in 30% of cases.

Monkeypox is usually a self-limited disease with the symptoms lasting from 2 to 4 weeks. However, complications can occur — particularly in children and in immunodeficient individuals — including eye infection, blindness, skin infection, sepsis, encephalitis and pneumonia. In Africa, the West African clade has a case fatality rate of 3.6% compared with 10.6% for the Congo basin clade.

After causing small zoonotic outbreaks between 1970 and 2016, much larger epidemics began in 2017 in Nigeria and the Democratic Republic of Congo, with travel importations in the United Kingdom, Singapore and Israel.

The effectiveness of smallpox vaccines as primary prevention against monkey pox is 85%. After 42 years since eradication, there are more unvaccinated people as well as waning of vaccine immunity in older people. The resurgence of monkeypox in Nigeria can be explained by loss of immunity to smallpox.

We may be more vulnerable because mass vaccination was never used in Australia. Only about 10% of Australians (mostly migrants) have been vaccinated, and almost one in five people live with medical immunosuppression today. From a New South Wales blood donor sample, we estimated close to zero immunity to vaccinia in Australia.

As of 27 June 2022, Australia has had 13 cases (in NSW and Victoria), there have been over 1700 cases from seven African countries, mainly children, and since 13 May, over 4000 cases from over 30 countries outside the African continent. More than half have been adult males from the UK, Portugal and Spain, with the remainder mostly men from Europe and North America.

This is the first ongoing community transmission outside of the African continent. Almost all cases in Europe have no travel history to endemic countries, but have a history of travel within or from Europe. Thus far, more than 99% of cases have been in men who have sex with men, although transmission to health care workers has been documented (here and here). The clinical presentation is different, with lesions often starting in the genital area instead of the face. Hospitalisations have been uncommon, with no deaths. The epidemic is due to the West African clade with a number of new mutations. Transmission is likely via skin-to-skin contact during sexual contact or during other close contact.

The diagnosis can be made by polymerase chain reaction (PCR) or nucleotide sequencing of a clinical sample. Clinical and epidemiological criteria can be used to define probable or suspected cases. Effective antivirals include tecovirimat and brincidofovir. Cidofovir can also be used but is nephrotoxic. Vaccinia immune globulin is effective but has limited supply. Epidemic control includes case finding, isolation of cases, contact tracing and ring vaccination. The risk to contacts is classified according to the kind of exposure and individual risk.

Smallpox vaccines can be given to frontline health care workers and laboratory workers, or as post-exposure prophylaxis (PEP) for close contacts (called “ring vaccination”). Vaccines used as PEP are most effective within 4 days of exposure, so contact tracing is critical. Mass vaccination is not warranted at this time.

The risk–benefit of vaccine PEP must consider the local epidemiology together with the risk posed by available vaccines. First and second generation smallpox vaccines comprise live vaccinia virus and are contraindicated in immunosuppressed people due to the risk of fatal disseminated vaccinia infection. Myocarditis and eczema vaccinatum are other serious side effects. Third generation vaccines are replication-deficient and can safely be given to immunosuppressed people. Co-infection with human immunodeficiency virus (HIV) was found in 14 of 27 cases in Portugal. Immune deficiency, including that related to advanced HIV infection, is associated with more severe disease.

What should Australia do?

The objectives are to ensure the outbreak in humans is stopped and to prevent monkeypox from becoming established in animal hosts in Australia. Introduction of dengue and now Japanese encephalitis into Australia are lessons to heed. Active surveillance and containment are essential, ideally with antivirals and third generation smallpox vaccines for close contacts for immediate use. If a second generation vaccine is used, there should be readily available antivirals to treat disseminated vaccinia.

Gay, bisexual and other men who have sex with men who have recently returned from overseas, particularly from Europe, should watch for symptoms of the disease, and if concerned, visit their general practitioner or local sexual health clinic. Australia’s LGBTQ health organisations, which have their origins in the HIV response, are central to an effective prevention response. They have already issued alerts, educating community members about the mode of transmission, the symptoms, and the need for symptomatic persons to seek medical assistance and to isolate. Such community-led initiatives are crucial in facilitating trust in the response. Monkeypox is likely to spread more widely than only among men who have sex with men. Stigmatising people with monkeypox and people who may be perceived at high risk must be avoided, as this may lead to decreased testing and reduced engagement with health advice.

The Australian health system can respond effectively to monkeypox, especially if we rapidly procure third generation vaccines and antivirals and proactively use these to control the epidemic. We have good surveillance systems and monkeypox became a notifiable disease nationally on 1 June 2022.

Australia has had enormous success with HIV control, and can draw on this infrastructure, community groups and expertise, as well as the coronavirus disease 2019 (COVID-19) infrastructure. However, the ongoing burden of COVID-19 on the health system may pose a challenge if the monkeypox epidemic becomes large in Australia. COVID-19 pandemic fatigue may also mean people are less inclined to follow health advice.

Vaccination of close contacts should be the first step. Given the concentration of cases in men who have sex with men, if cases increase we may also need to consider offering vaccine to men who have sex with men who report multiple partners, as is currently occurring in Montreal, Canada. Finally, the epidemic has occurred during a period of transition from one government to another, so agility and good communication are important. We have the expertise, the resources, and the tools to mount a rapid and successful response.

Professor Raina MacIntyre is the Head of the Biosecurity Program and Professor of Global Biosecurity at the Kirby Institute, UNSW Sydney, and an NHMRC Principal Research Fellow.

Professor Andrew Grulich is Program Head of the HIV Epidemiology and Prevention Program at the Kirby Institute, UNSW Sydney.

This article originally appeared in the Medical Journal of Australia. Read the original here.

One thought on “Is Australia ready for monkeypox?”