Stillbirths and miscarriages increase risk of stroke later in life 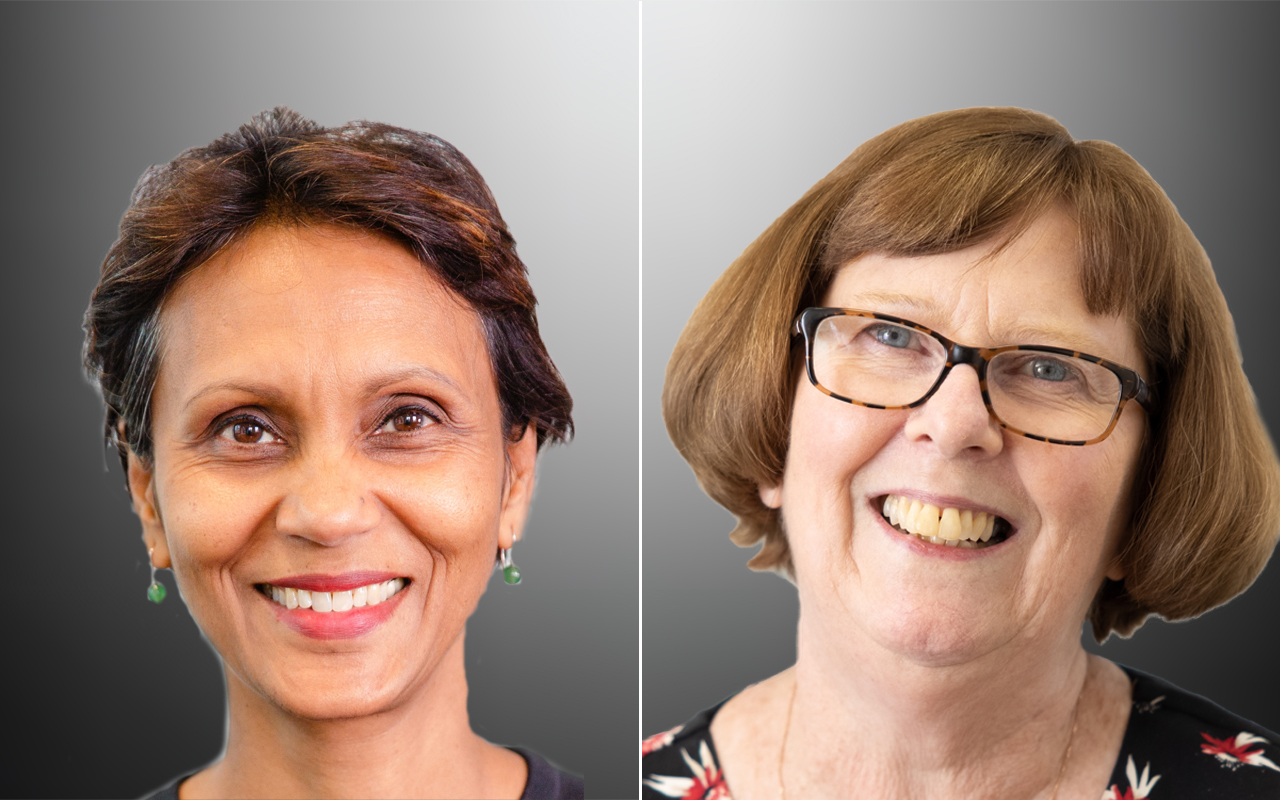 Women with a history of stillbirth and miscarriage may be at increased risk of stroke and cardiovascular events. GPs have an important role to play in mitigating those risks.

IN 2018, 18 400 females and 20 200 males experienced stroke events in Australia. Previous research has shown that there is sex difference in the strength of association between modifiable risk factors and outcomes of stroke (here, and here).

The latest study from our group, published in June 2022 by the BMJ, pooled data from eight cohort studies of women conducted in Australia, China, Japan, Netherlands, Sweden, the UK, and the US. In total, 618 851 women were included in the study. The women were aged between 32 and 73 years when they were first recruited into each of the studies and followed for an average of 11 years.

What did we find?

The study adjusted for whether the women smoked or not, had high blood pressure or diabetes, body mass index, ethnicity (defined as white, Asian or other), and education level.

What do these findings means?

This study is, we believe, the first to conclusively show a link between pregnancy loss and stroke.

It is not yet known whether adding these risk factors to a traditional cardiovascular risk calculator (such as the calculators used in Australian general practice software) increases the accuracy of the calculator. Liang and colleagues adjusted for the other potential variables, such as smoking status, high blood pressure, diabetes, body mass index, ethnicity and education level, as measured at baseline when women entered the study. It may be that if these variables were measured at the time of doing a cardiovascular risk assessment (which is done between the ages of 45 and 75 years), pregnancy loss would not add to the ability of the calculator to predict cardiovascular disease. However, pregnancy loss may occur some time before a standard cardiovascular risk assessment, and so it may represent an opportunity to identify women at higher risk and to implement measures to try to prevent later cardiovascular disease.

Other reproductive factors which increase the risk of cardiovascular disease are gestational diabetes, pregnancy-induced hypertension/pre-eclampsia and early menopause (here, and here).

What should be done in the clinic?

It is important that GPs take a thorough reproductive history from their patients. If women have had any of these conditions, they should be aware that these women are at an increased risk of cardiovascular disease and to monitor them for other changes, such as the development of high blood pressure, diabetes, and high cholesterol.

Professor Gita D Mishra is an NHMRC Leadership Fellow at, and Director of the Australian Women’s and Girls Health Research Centre at the University of Queensland.

Professor Jenny Doust is a Clinical Professorial Research Fellow, and Lead of the Clinical Practice and Policy Theme at the Australian Women’s and Girls’ Health Research Centre at the University of Queensland.