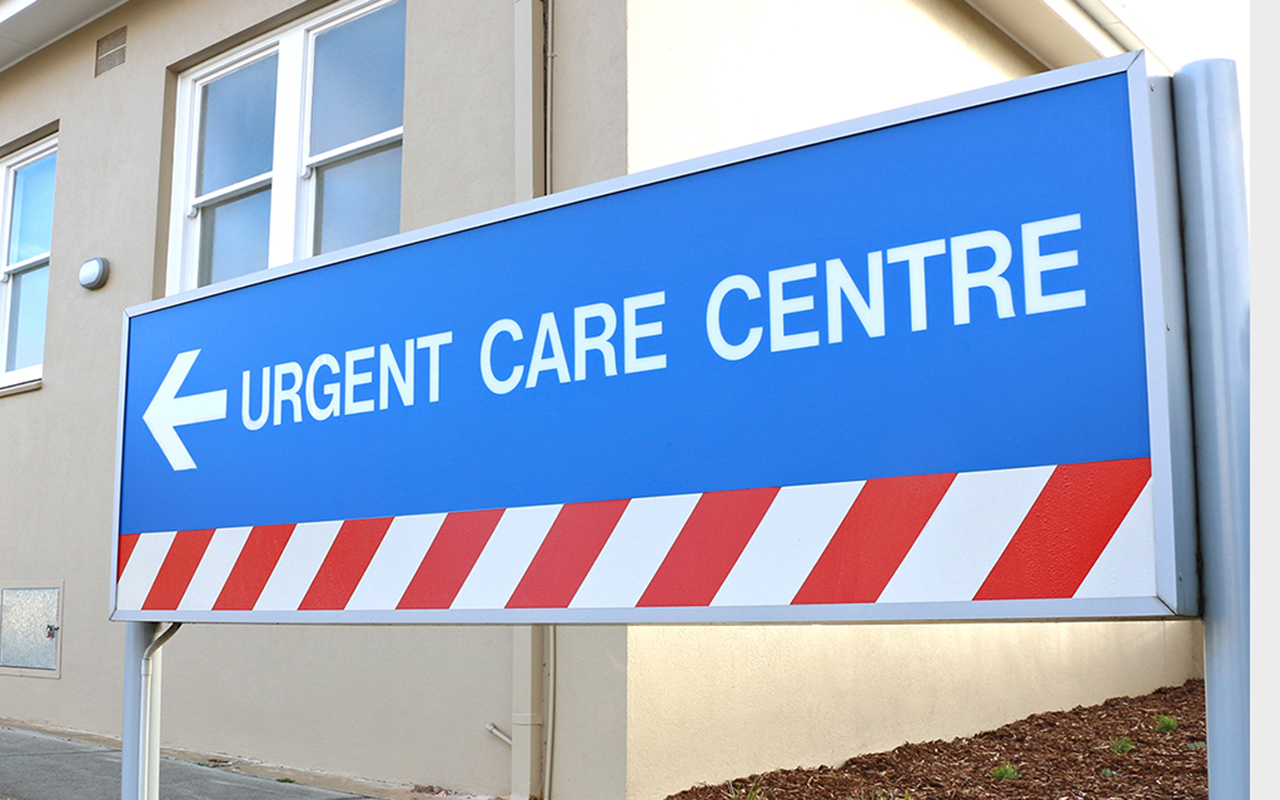 LABOR has a tough job convincing doctors its plan to create 50 new urgent care clinics isn’t Super Clinics 2.0, if a recent InSight+ poll is anything to go by, but a few prominent voices say it’s an innovative model worth trialling.

In the only major health announcement of the election campaign so far, Labor said it would spend $135 million over 4 years to “deliver” at least 50 urgent care clinics under a pilot program aimed at relieving overwhelmed emergency departments (EDs) across the country.

Clinics would be located within existing general practices and community health centres, with protocols to ensure close cooperation with nearby EDs and ambulance services.

The clinics would provide bulk-billed services for non-life-threatening injuries, such as sprains, broken bones, wounds, minor ear and eye problems, and minor burns. Each clinic would be different, responding to local needs. They would be open extended hours and funded to include equipment such as x-ray machines.

“At the moment there are 4 million presentations every year to EDs for people in ‘non-urgent’ or ‘semi-urgent’ categories, who in many cases could quite adequately be cared for out in the community if that service existed,” he said.

Labor said there were already some promising examples of the model across Australia, and cited evidence from New Zealand that shows cities with urgent care clinics have significantly lower ED attendance than cities without the clinics.

What do doctors think?

InSight+ readers have voted, with 62% of 205 respondents either disagreeing or strongly disagreeing that the Labor plan was a good one.

The plan has received a lukewarm response from both the Royal Australian College of GPs and the Australasian College for Emergency Medicine, who stressed that any initiative must build on established general practices and not fragment care – not repeating the failures of the Rudd Government’s $650 million Super Clinic program.

“These centres will do little to relieve the hospital logjam, will further fragment care and will unfairly compete with nearby general practices which, without this government funding, will not be able to keep their doors open after hours,” Dr Khorshid said.

However, Professor Simon Willcock, Program Director for Primary Care and Wellbeing at MQ Health at Macquarie University, suggested urgent care clinics could be part of the solution to Australia’s strained health care system.

“The Labor proposal might appear to be a cynical election ploy,” he told InSight+. “However, the proposal provides a potential template for addressing some of the existing service integration difficulties.

“It can only result in serious health system improvement if there is a commitment across the health sector, including from state and federal governments, and from medical and nursing bodies, to dismantle some very entrenched views and models of health care service provision,” he said.

Professor Willcock said the governance of such clinics would need significant autonomy and flexibility if they were to improve urgent care access and health outcomes while remaining financially viable in the long term.

He noted that some urgent care clinic models, including the nurse-led walk-in clinics in the Australian Capital Territory and the Balmain General Practice Casualty, had ended up being “dependent upon large subsidies from the public purse”.

Another urgent care model, the Walk-In Specialist Emergency (WiSE) clinic at Sydney’s Macquarie Park, had proven financially sustainable, but was premised on a flat service fee ($260) applied to all clients, he said.

Professor Stephen Duckett, at the University of Melbourne, said Labor’s urgent care centre pilot was a step in the right direction, but not a panacea.

“It addresses one component of the overall emergency department flow problem,” he wrote in The Conversation.

“It has yet to be evaluated,” he wrote. “So we should have an open mind about whether the approach really works prior to investing too much in it.”

Inner Sydney GP Dr Linda Mann is one reader who supports Labor’s proposal, based on her experience of the Balmain General Practice Casualty.

The clinic, which runs out of the old Balmain Hospital, began as a joint initiative of the local division of general practice and area health service and is now in its third decade, employing salaried GPs.

“It’s exactly as advertised: urgent care provided by GPs,” said Dr Mann, who previously worked at the clinic and was on its management committee.

“It’s the place I recommend my patients go after hours or if they need an x-ray for anything that’s not an emergency,” she added.

“I know there are legitimate concerns about fracturing of care and lack of continuity, but these can be overcome by sending detailed, very rapid discharge summaries,” she said.

AMA (New South Wales) Council chair Dr Michael Bonning also works as a GP in Balmain, where he too has witnessed advantages with the General Practice Casualty model.

“For instance, in a normal general practice, it is difficult to monitor an asthmatic child for 4 hours to make sure they’ve had a good trial of Ventolin [GlaxoSmithKline] and know they won’t rapidly deteriorate, but you have more capacity to do that sort of thing in general practice casualty.

“It’s also much nicer, from the patient’s perspective, to be seen in an appropriately resourced primary care setting than to wait many hours in an emergency department,” he added.

“It’s a good idea, provided it’s done in a co-commissioning model, with strong input from local GPs, primary health networks and community health organisations,” he said. “Our system has to evolve to deal with increasing demand.”

Nevertheless, he stressed that Labor’s pledge was small in scope.

6 thoughts on “Labor’s urgent care plan: “That’s not a policy, that’s a pilot””