Can DOACs protect patients with AF from dementia? 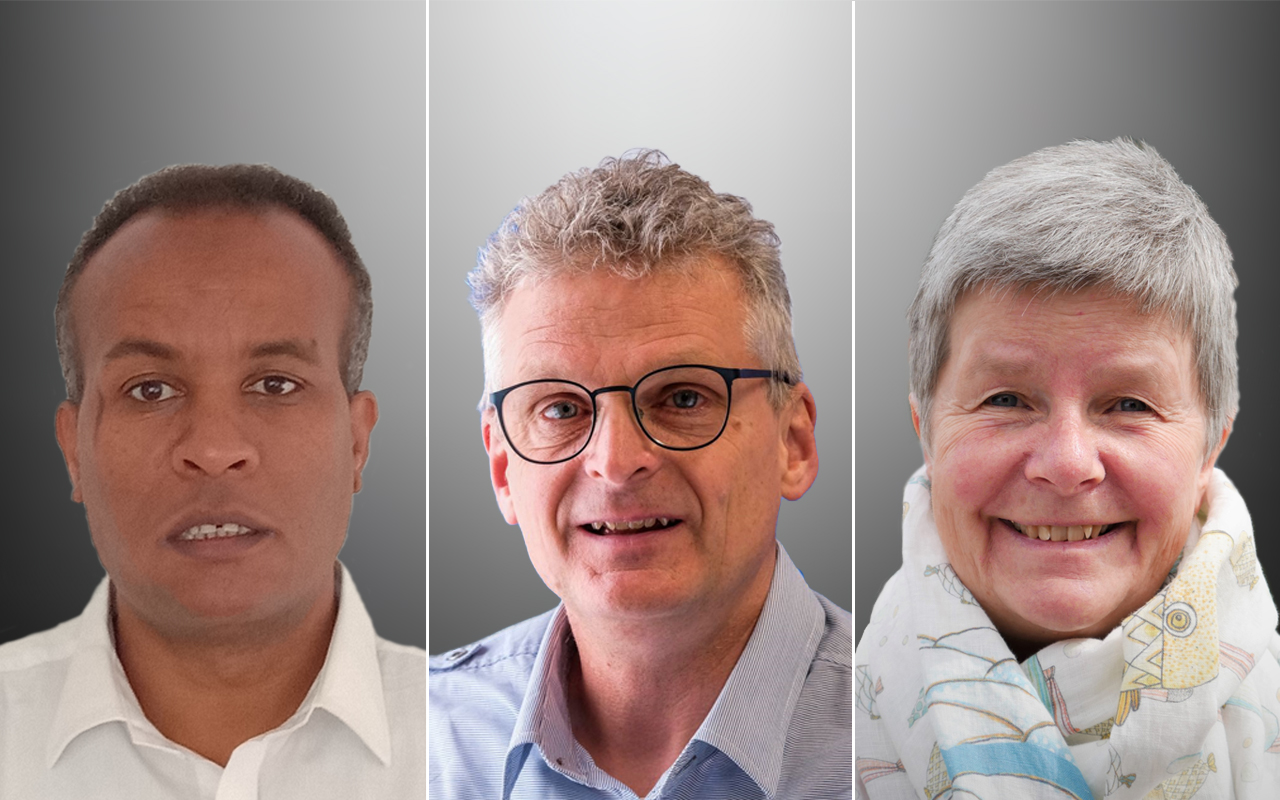 Evidence from a number of prospective and retrospective studies indicates that AF is associated with cognitive impairment, cognitive decline, and dementia (here and here). The association is independent of previous clinical stroke, as well as of the many risk factors common to both conditions. This holds true for both vascular dementia and Alzheimer’s disease, the most common subtypes of dementia.

Several pathophysiological mechanisms have been proposed to explain the development of dementia and cognitive decline in patients with AF. These include silent stroke secondary to cerebral microinfarcts, cerebral haemorrhage and chronic cerebral hypoperfusion, as well as blood flow disturbances as experienced during AF, causing potential disruption to the blood-brain barrier and leaving the brain more vulnerable to damage.

Clinically recognised strokes are only the tip of the iceberg of AF-induced ischaemia. In patients with AF, subclinical embolic brain ischaemia (covert brain infarcts, cerebral microinfarcts) is more common than evident strokes and is associated with cognitive dysfunction. These suggested mechanisms warrant consideration of the role of anticoagulation in preventing dementia, as distinct from preventing ischaemic stroke, in patients with AF.

Several observational studies (here) suggest that anticoagulation reduces the risk of cognitive decline or dementia in AF. A systematic review and meta-analysis that included six studies found that oral anticoagulants (OACs) reduce the risk of dementia by around 20%. In patients taking warfarin, it was also reported that an increased proportion of time for the international normalised ratio (INR) spent in the therapeutic range correlated with a lower risk of dementia.

In recent years, the use of direct-acting oral anticoagulants (DOACs) has surpassed warfarin in Australia. This was not unexpected as DOACs have better efficacy and safety, and current treatment guidelines recommend them as first line agents in the prevention of stroke in patients with AF (here and here).

The question then arises: are DOACs better than warfarin for protecting against dementia in AF?

In our recent retrospective study using the NPS MedicineInsight dataset, we found that in patients with AF, compared with warfarin, DOACs were associated with a reduced risk of new-onset dementia by 54% during a mean follow-up of 3.7 years. In this study, we adjusted the baseline patient characteristic differences with propensity score matching, and excluded patients with a history of stroke/transient ischaemic attack, the development of dementia within a year of follow-up, or patients who received an OAC for < 80% of their follow-up period.

Only a few other studies have compared the risk of dementia in patients prescribed DOACs with those prescribed warfarin. A study from the US reported that dementia occurred more frequently in AF patients receiving warfarin compared with DOACs (0.7% of patients prescribed warfarin v 0.3% of those with DOAC; P = 0.03). The mean follow-up time was 392 days in warfarin group and 292 days in DOAC group. Another study (mean follow-up time 1.3 years), using the Korean nationwide claims database, found that the use of DOACs was associated with a lower risk of dementia than warfarin in some subgroups of patients, mainly in those aged 65–74 years (hazard ratio [HR], 0.82; 95% CI, 0.71–0.94) and in people with a previous stroke (HR, 0.90; 95% CI, 0.82–0.97). A study from Sweden that followed patients for a mean of 4.9 years, reported that the use of OACs was associated with a 38% lower risk of dementia than for patients not prescribed an OAC, but no risk difference was found when DOACs were compared with warfarin.

Interestingly, we did not find a significant risk difference for dementia between warfarin users and non-OAC users (HR, 1.08; 95% CI, 0.70–1.70; P = 0.723). This is in contrast with a meta-analysis of five studies, demonstrating that vitamin K antagonists reduced dementia risk by 23% compared with non-OAC therapy.nfortunately, the INR was not routinely recorded for all patients prescribed warfarin in MedicineInsight. We were, therefore, unable to further examine the risk of dementia in patients taking warfarin with subanalyses based on INR control.

Needless to say, OACs are not solely prescribed in patients with AF to prevent dementia.

More information from ongoing randomised clinical trials (rivaroxaban, NCT04073316; and apixaban, NCT03839355) is needed to more firmly guide the use of DOACs in preventing dementia in addition to stroke in patients with AF, including those with a low stroke risk score. Evidence comparing the individual DOACs with each other is also limited, and further studies are required.

Dr Woldesellassie Bezabhe is a lecturer in medication safety at the School of Pharmacy and Pharmacology, University of Tasmania.

Professor Jan Radford is Professor in General Practice at the Launceston Clinical School, University of Tasmania.

Distinguished Professor Gregory Peterson is with the School of Pharmacy and Pharmacology at the University of Tasmania.