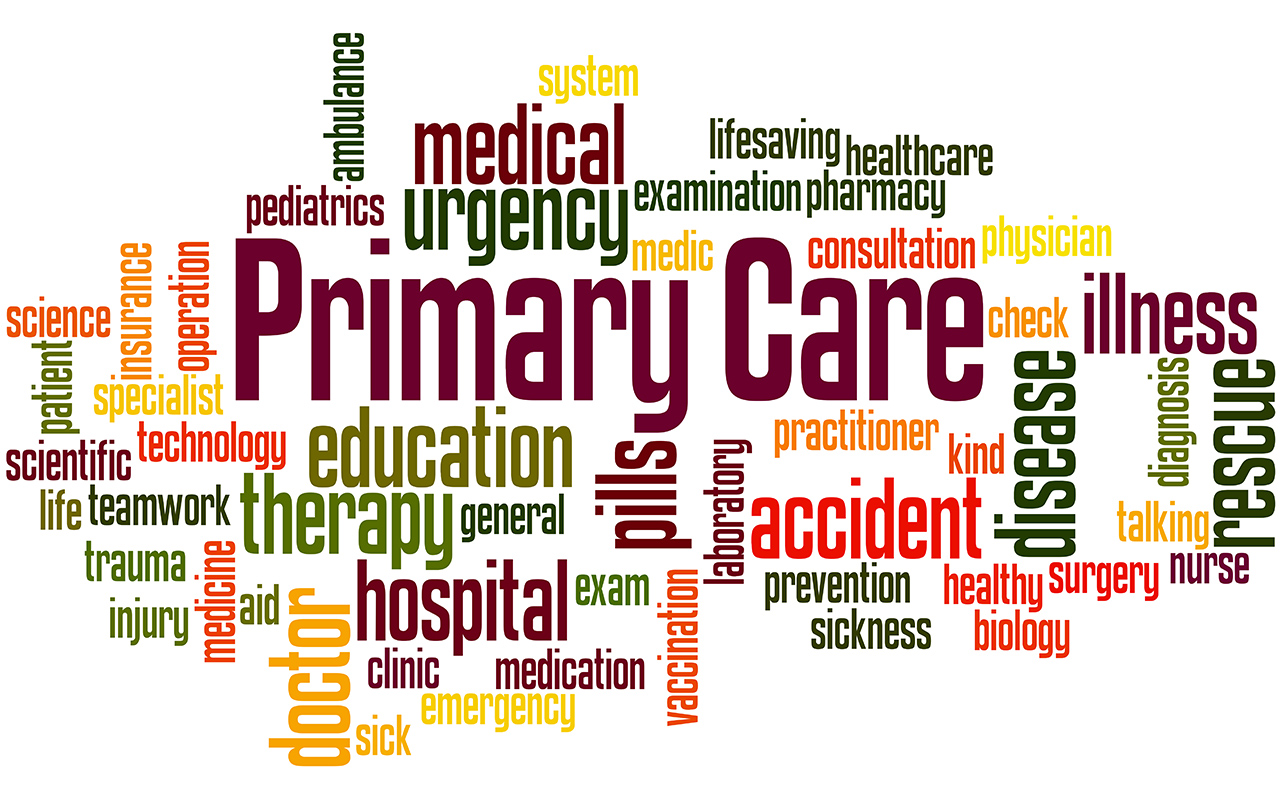 How to fix primary care: trust, fund and reward GPs

GENERAL practitioners have proven they are capable of implementing major national health initiatives, and politicians and policymakers need to start trusting them with programs that can deliver accessible, high quality care to all Australians over the next 5 years.

Professor Claire Jackson, Director of the Centre for Health System Reform and Integration at the University of Queensland, and a practising GP, told InSight+ that three major issues are plaguing primary care currently, but, in conjunction with the recently announced National Primary Health Care 10 Year Plan, GPs were ready and able to solve those problems.

Professor Jackson, speaking in an exclusive podcast, said workforce problems, funding and access were “the three biggest issues we are confronting at the moment”.

“The general practice workforce is heading towards where we were in 2001, when we had eight-person practices down to three-person practices in rural areas, where the situation is absolutely dire.

“The issue that underpins that workforce problem is funding. It’s very difficult to deliver a high quality, comprehensive general practice service when you’re being funded [a Medicare rebate of] $38 for 19 minutes with a patient and there’s no other opportunity to bring in income very much.”

The Medicare rebate freeze was introduced by Labor in 2013 as a “temporary money-saving measure” but then was extended when the Coalition came to power in 2014. Since 2017 there has been a “phased lifting” of the freeze – “GP bulk-billing incentive payments (July 2017), standard GP consultations and other specialist consultations (July 2018), medical procedures (due July 2019) and targeted diagnostic imaging services (from July 2020)”, according to The Conversation. For GPs that has meant a rise of 55 cents for a standard consultation.

“The out-of-pockets, now, for many practices, and particularly for the Level B standard consultation, is starting to kick up towards to $40 to $50 per consultation,” said Professor Jackson.

“If we’re not focused very quickly on all of those issues, general practice is moving to be a middle-class model of care rather than one that’s going to be available to all Australians.”

The lack of equitable remuneration for GPs has had an effect on the number of medical graduates choosing to specialise in general practice.

According to the Royal Australian College of GPs’ General Practice: Health of the Nation 2021 report, “the proportion of final-year students listing general practice as their first preference specialty has fallen to just 15.2% – the lowest since 2012”. In addition, eligible applications for GP training dropped by 22% between 2015 and 2020, and unfilled rural training places increased from 10% (65 places) in 2018 to 30% (201 places) in 2020.

“When I went through [training], it was about 50/50,” said Professor Jackson.

“Now a lot of universities are only converting about 20% of the students into general practice.

“But they’re carrying a lot of debt. They’re in their mid- to late 30s and so they aren’t willing to choose a model of medicine that delivers so much less for a Fellowship than many others.

“They love the flexibility of general practice, they love the fact that they can combine work and play really well. But at the end of the day, the workforce funding model, as I said, has fallen back to where it was in 2001.

“At that time, Tony Abbott, as the Health Minister, found an extra billion dollars to put it into chronic disease management planning, which gave a lifeline to general practice and built up the teams in general practice.

“That then stemmed the flow of students out into other disciplines and brought them back into general practice. But numbers registering for training have really started to sink over the last 5 years.

“It will take 5 years to train a GP from whoa to go, so we’ve got to increase the attractiveness, we’ve got to retain GPs as well, as long as possible.”

President of the Royal Australian College of GPs, Dr Karen Price has been vocal on this issue.

“If we are serious about boosting the general practice workforce at a time when it has never been needed more by communities across Australia, we must address long term funding arrangements,” she said on 21 October 2021.

“The task of attracting more junior doctors to this career path would be made that much easier and the savings for the entire health system would be immense.”

There are “green shoots” in the general landscape field, however, according to Professor Jackson, and COVID-19 may have opened the door to some of them.

“It’s certainly opened up telehealth for patients and practices overnight,” she told InSight+.

“As [federal Health Minister] Greg Hunt was noted as saying, we moved 10 years in 10 days, but it took patients to embrace it and get involved as well as the practices. That model of care now opens a lot of opportunities for us.

One example is an after-hours urgent care centre in Launceston, subsidised by the Tasmanian Government. Although the centre charges a flat fee of $150, the government has committed to subsidise the facility fee for eligible concession-card holders who present after hours. “Any additional fees billed at the end of a patient admission to the Urgent Care Centre, due to the type of service or complexity of procedure provided, will be rebated in full by Medicare,” states the centre’s website.

Professor Jackson said the time was ripe for exploring those kinds of models more.

“Maybe now’s the time for us to start looking at broadening those [models] out, measuring them and starting to look at general practice funding being outside the [Medicare Benefits Schedule] entirely,” she said.

“We know that practices that are open from 7 am to 7 pm or 8 pm are able to cut off a lot of that unwell child burden of illness that comes into emergency departments.

“The practices are also able to open up early opportunities the next day to see children and adults that need urgent review.

“Those sorts of models are already occurring in conventional general practices. And now the practices are much more comfortable about telehealth, there’s the opportunity to do video conferencing as well before and after conventional hours of operation.”

One suggestion from Professor Jackson will spark a lively debate.

“We need to get rid of this ridiculous idea that private health insurance shall never fund general practice, which came in as law with Medicare in 1983,” she said.

“Prior to that, any privately insured patient that I saw in my general practice, I received the full [Australian Medical Association] fee for that care from private health insurance.

“If you’re a person in your 30s with a young family, would you rather put money into the chance that you might need hospitalisation one day, or would you like to put funding into cover for you and your children to see your GP, which you know you’re going to be doing regularly,” said Professor Jackson.

“There could be packages that offer people choice.

“For a lot of frail and older Australians, the opportunity to be cared for by their GP team, rather than bouncing in and out of hospital care and emergency departments certainly would be money saving.”

“Governments have been very nervous around trusting 7000 general practices with a major national health initiative.

“No longer. We have proven we’ve not only been up to the task, but there are still 6000 practices out there which continue with COVID-19 vaccination, hanging in there to offer not only business as usual, but all the other supports that are needed through COVID-19.

“Governments, funders, and policymakers need to take note of that, and give us a go.

“We could do so much more, now, with some of the innovative models that have popped up over the last 2 years, building on them, researching and evaluating them, growing them and transforming them so that in 5 years’ time, when we look at our health system, general practices are the glue in the centre that holds it all together.

“[General practice] could be recognised, funded, and delivering accessible, high quality care to all Australians. And that, to me, would be a wonderful 5-year benchmark.”

Professor Jackson has written a Perspective for the MJA on the impact of COVID-19 on general practice. It is free to access.

2 thoughts on “How to fix primary care: trust, fund and reward GPs”