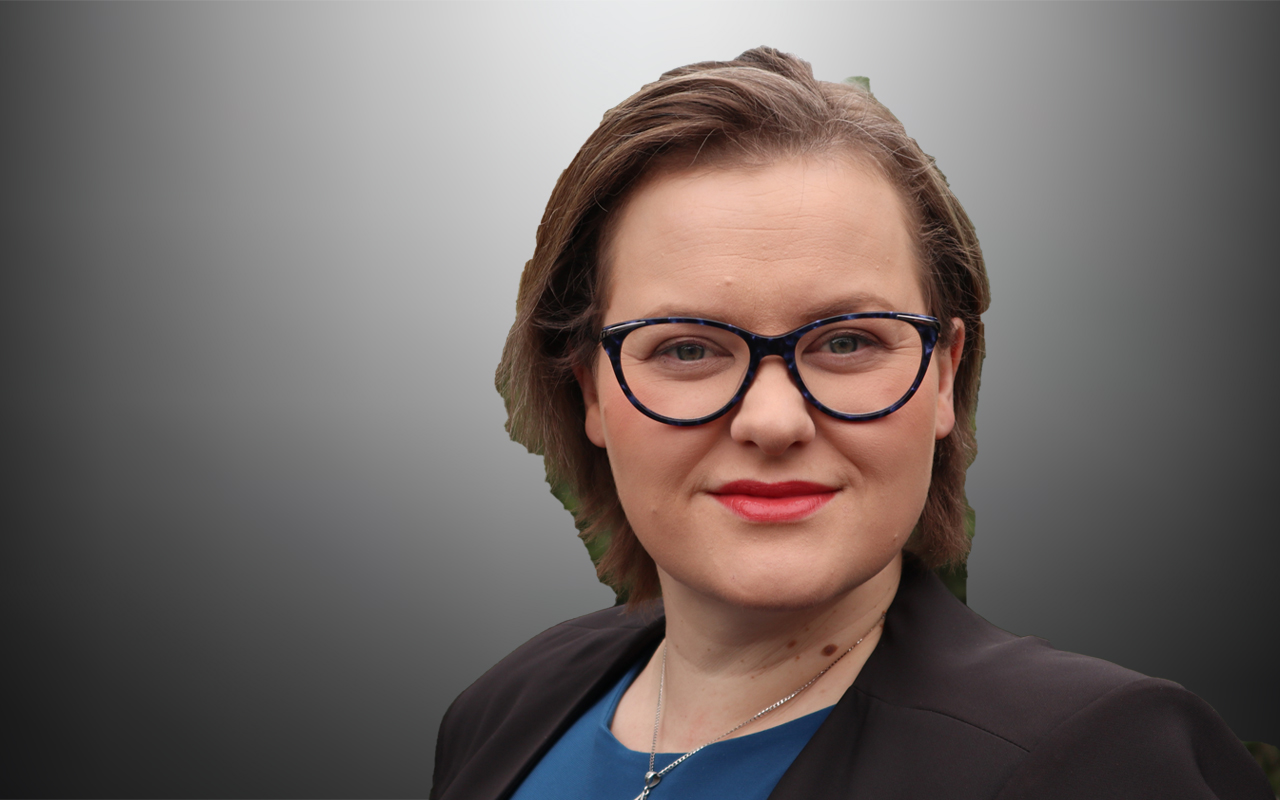 HAVE you ever prefaced a story with “did I tell you about …”? We do this kind of prefacing to avoid telling the other person something they already know.

This norm is present in everyday conversations as well as institutional ones. Personally, I say this a lot, particularly if I am explaining a concept or a project to someone and I’m not sure if I’ve talked to them about a particular concept before.

Establishing how much someone already knows about a story you have or about your health can be complicated, particularly if that other person has notes on you and you have no idea if they’ve read them or not.

Take the case of a woman who was admitted to hospital with a postoperative infection. She had also developed deep vein thrombosis after the surgery but before the infection. This was being treated with anticoagulants and both problems were treated in the same hospital, with a period of time at home between the two issues.

She recounts how a doctor came into her room, introducing himself and saying: “I’ve had a look at your notes …”

This doctor was coming in to cannulate for intravenous antibiotics. As she had already told the admitting team that she was on anticoagulants, she assumed the information about this was in her notes. Given that the doctor had said that he read the notes and didn’t ask about medications, she didn’t raise it.

Then, when attempting to cannulate, she bled much more than anticipated, to the doctor’s surprise. In response to his surprise, she asked if he knew she was on anticoagulants, and he did not.

There are multiple factors that could have led to this issue, such as whether the information had been placed in the notes or if the system made such information accessible. In terms of communication, though, the patient made the assumption that the information was known, so in the absence of additional prompting, did not re-tell it.

Often when we think of consultations and knowledge, we focus on the knowledge and expertise that the doctor brings. The patient also brings the knowledge of their condition and, at the start of a consultation and particularly at the start of a therapeutic relationship, will be in a much greater “knowledge-plus” (K+) position about their presenting problem and how it affects them than the doctor. This requires the doctor, who is in a “knowledge-minus” (K-) position, to ask questions. These are usually in the form of an opening question to elicit a patient narrative or problem presentation and then in history-taking questions.

The design of a doctor’s question reveals their epistemic stance, that is, how much information they either assume or know about the patient and their presenting problem. This can be in the opening question design. For example, “how can I help?” tells the patient that the doctor is not making an assumption or has no prior knowledge as to why the patient is there. Whereas, “you’re here to check your blood results?” clearly demonstrates some prior knowledge as to the reason for the visit. This can also happen in history taking, where the doctor will use assumptions based on aspects such as the patient’s age as well as information from previous visits, clinical notes, and referrals to design their questions in a way that demonstrates differing levels of prior knowledge.

The norm of not telling someone something they already know can have consequences in health care, where a question’s epistemic stance may seem at odds with how much information the clinician likely has.

Consider the impact of the referral letter on a doctor–patient consultation. Ordinarily, in a general practice consultation, the doctor does not know why the patient is attending. It may be they suspect that it is a follow-up from a recent injury or a routine appointment for chronic illness management, but the patient is able to raise different concerns and can do so without worrying whether the doctor already knows why they are there. The doctor asking an opening question like “how can I help?” makes sense as the patient knows that the doctor does not know why they are there.

In a referred consultation, however, the doctor is given a letter ostensibly for that purpose. The patient may or may not have access to that letter and any other information provided to the specialist doctor. Even if they do, they don’t know if the doctor has read it. As such, the patient is at risk of breaching the norm that you do not tell someone something they already know.

Specialists address this problem by frequently designing their opening questions differently as compared with general practitioners. They often acknowledge the additional information they have regarding the patient and request the patient to present their problem, for example, “I’ve got a letter here from Dr Smith but I want to hear from you what’s going on”.

This is called a referral recognition sequence and it mitigates the risk of the patient assuming that the specialist has more information than they really do, which would affect their problem presentation. When a referral recognition sequence does not happen, the patient might respond to an opening question such as “what’s brought you in today?” with a “I want to get my hip fixed”. This does not provide sufficient information about the problem and requires the doctor to further pursue a problem presentation.

This can create issues, particularly in settings where a patient may be unsure whether they should be providing a problem presentation at all and important clinical information may be missed.

This was the case for the woman I mentioned earlier, who assumed the doctor not only had access to the notes but had also read them. This was further reiterated by the doctor opening their interaction with “I’ve had a look at your notes …”, meaning that she would be more likely to breach the conversational norm of telling someone something they already knew, given he told her he knew things about her from his notes.

Addressing the patient’s assumption that you know something by being clear that you have some knowledge, but would like to hear it in the patient’s own words, can help patients know how much information to share with you.

Dr Sarah J White is a Senior Lecturer at the Centre for Social Impact, UNSW Sydney, and an Honorary Senior Research Fellow at Macquarie Medical School. Dr White is the current Australian National Representative for the International Association for Communication in Healthcare and Director of clinical communication consultancy Bedside Manners.

2 thoughts on “Opening questions: telling patients what you know”