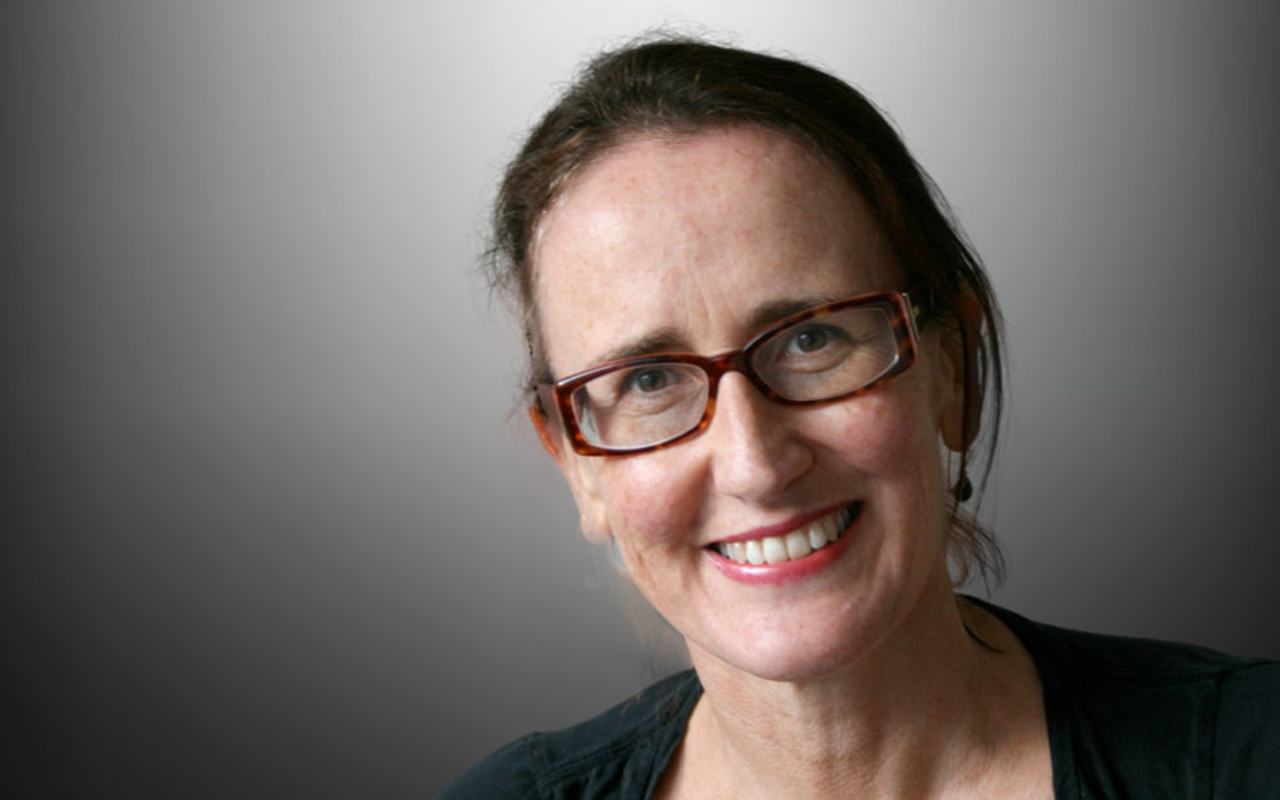 DEPENDING on where you live in Australia, you may have been feeling a bit jittery and uncertain in recent weeks.

No, I’m not talking about the upcoming federal election, but the end of daylight saving in those states that observe the practice.

That bi-annual shift in our clocks has always been controversial, whether because it confuses the cows or fades the curtains – thank you, former Queensland Premier Joh Bjelke-Petersen for that one.

But campaigns to end the practice have ramped up in recent times, with research apparently linking the time change to a range of negative health effects, including in cardiovascular events and depression.

In October 2020, the American Academy of Sleep Medicine called for a permanent end to the practice, linking it to increased risk of stroke, hospital admission, traffic fatalities and medical errors.

There is some evidence for negative health impacts of daylight saving, although it doesn’t seem to be overwhelming.

One Finnish study found an 8% increase in hospitalisations for ischaemic stroke in the 2 days after a daylight saving transition, but no significant increase after that.

A 2019 meta-analysis found a 5% increase in acute myocardial infarction in the week after the spring transition, but no significant increase after the autumn transition.

The researchers noted a surprising lack of evidence on the overall health impacts of the practice.

“Despite the fact that about 1.6 billion people experience [daylight saving time (DST)] worldwide, with a mounting debate on its economic benefits, the available evidence on the health effect of the shifts in and out of DST is limited,” they wrote.

“A few studies reported no effects of DST on the risk of stroke, manic episodes, suicide attempts and spontaneous deliveries. On the contrary, other publications reported an association between DST shifts and several conditions including fatigue, headache, loss of attention and alertness, reduced motivation, traffic and workplace injuries, missed medical appointments and general mortality.”

New Zealand entomologist George Hudson has been credited with inventing the modern concept of daylight saving. In 1895, he proposed shifting the clocks forward by 2 hours in summer to give him more after-work insect hunting time.

The German government was first to introduce the practice in 1916, hoping it would boost the war effort by saving on domestic energy consumption. Other combatant nations quickly followed suit.

These days, it tends to be more about recreation and consumption. The summer shift gives us more time for outdoor activities and encourages us to spend more money, hence daylight saving’s popularity with business.

Personally, I’m a fan of those long summer evenings and somewhat sceptical about the negative health impacts.

If a one-hour shift in clock time is really that damaging, what does a Sydney–Perth trip do to us? Not to mention a flight to Europe, or the return to a morning alarm after a week of holidays.

It seems our bodies hate any change to our sleep routine, but life would be pretty boring if we never slept in on a weekend or stayed up late dancing.