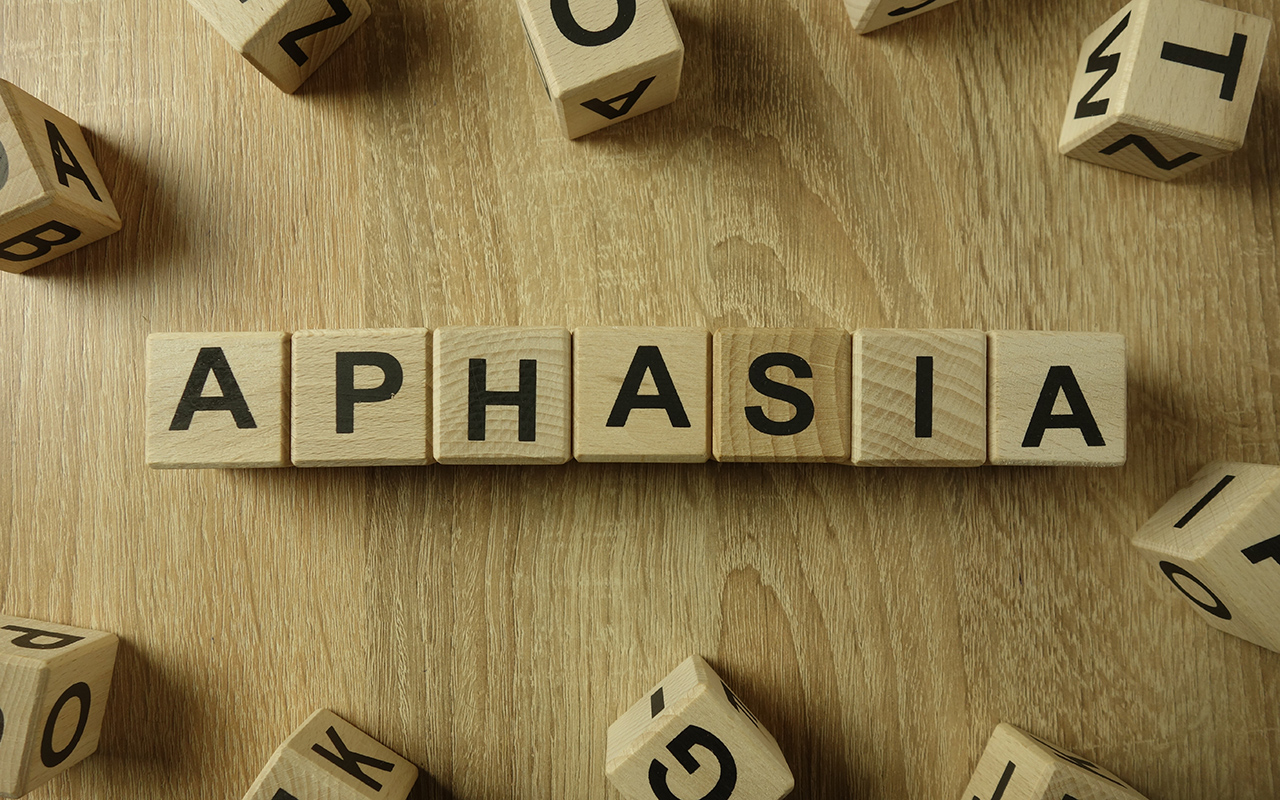 Aphasia management: the role of GPs and speech therapists

HOLLYWOOD star Bruce Willis’s sudden retirement from acting following a diagnosis of aphasia has cast a spotlight on the communication disorder, which experts say is often undertreated.

Professor David Copland, a speech pathologist and director of the Queensland Aphasia Research Centre, said an estimated 140 000 Australians are living with aphasia – a number expected to grow with the ageing population.

“It can be caused by any neurological condition impacting the brain’s language networks,” he said.

The most common cause is stroke, with aphasia affecting one in three stroke patients. There is also a primary progressive form of the condition, caused by frontotemporal or Alzheimer’s dementia, which is much more difficult to diagnose because symptom onset can be subtle, Professor Copland said.

Aphasia can also be caused by a brain tumour, brain surgery, epilepsy, trauma and, in rare cases, viral infection.

“It can affect speaking, reading, writing or understanding spoken language,” he said.

“Some patients have problems at the single word level, affecting their ability to retrieve the sound representation for words, or their meanings.

“Other patients have problems constructing grammatical sentences or getting the right word out at the right time.”

Can aphasia be treated?

Treatment options and prognosis vary depending on the type of aphasia.

Professor Miranda Rose, a speech pathologist and director of the National Health and Medical Research Council-funded Centre for Research Excellence in Aphasia Recovery and Rehabilitation at La Trobe University explained:

“Primary progressive aphasia is entirely different to post-stroke aphasia because we are talking about a different neural mechanism underpinning the problem,” she said.

“Post-stroke aphasia is due to sudden damage to neural processing networks, and if you survive the stroke, the brain initially starts its own healing processes and then experience-dependent neuroplasticity can occur,” she said.

“So, for most stroke survivors with aphasia where sufficient language processing networks remain, if you get good therapy, you’ll get good recovery.”

Unfortunately, the same cannot be said for patients with primary progressive aphasia, although experts agree there are a number of vital interventions for these patients (more on that below).

A Cochrane review found that speech and language therapy at high intensity, high dose, or over a longer period may be beneficial for post-stroke aphasia.

Professor Rose and Professor Copland co-authored a major study published this month in the Journal of Neurology, Neurosurgery and Psychiatry which found intensive speech therapy treatment for post-stroke aphasia was effective in the chronic phase of the condition – at least 6 months after the stroke. Intensive interventions were delivered face-to-face in small groups for 3 hours, 5 days a week for 2 weeks.

The multisite randomised controlled trial of 216 patients found global aphasia severity (the primary endpoint) was not significantly different between the treatment and control groups after the intervention. However, patients in the intensive treatment arms showed improvements in functional communication measures, quality of life and word retrieval (secondary endpoints), compared with no improvements in the usual care group.

Professor Copland said the findings challenged the concept that there was a limited “early window” when aphasia recovery was possible after a stroke.

“If there is sufficient treatment, and the right type of treatment, patients can still show benefits after 6 months,” he said.

However, both Professor Copland and Professor Rose said most Australian patients with post-stroke aphasia didn’t get anywhere near enough speech therapy to improve outcomes.

“The undertreatment of post-stroke aphasia patients is really distressing for speech pathologists as a profession,” Professor Rose said.

While there was more research to be done on the ideal duration and intensity of speech therapy for post-stroke aphasia, Professor Rose said the typical length of hospital stay after a stroke was often only 3 weeks or less, with limited opportunity for interventions.

“Patients are often sent home really early with a full-blown communication disability and sometimes no community rehabilitation or follow-up,” she said. “They fall through the gaps in a major way.”

Professor Rose said GPs had a crucial role to play helping patients and their families living with aphasia access speech pathology services in the months and years after a stroke.

“Given communication is central to almost all we do in life, aphasia can have significant negative impacts on employment, relationships, mental health, and identity,” she said. “All these domains may need to come into the [GP] management plan.”

There are also high hopes that technology might fill some of the gaps in services.

Professor Copland and Professor Rose are studying how to implement high dose therapies with the assistance of software programs and apps that allow patients to independently access therapy once they are discharged from hospital.

Professor Rose recommended the website aphasiasoftwarefinder.org, which lists different software tools available to treat different kinds of aphasia, sorting them according to levels of evidence and expense.

“Patients should be referred to a speech pathologist to develop a personalised program of self-managed care using both intensive face-to-face treatment and software tools,” she said.

For primary progressive aphasias, there is little evidence for direct behavioural treatments such as speech therapy.

“It’s really difficult because the condition will progressively get worse over time,” Professor Copland said. “Approaches tend to focus on compensatory techniques, such as using an iPad to assist communication, and also on training communication partners to help the person get their message out.”

Professor Rose said the goal in these patients was to maintain processing networks as long as possible and establish tools and techniques to keep someone communicating.

“For instance, if the person can’t recall the names of family members, the speech therapist might help them set up a flip-up page on their iPhone that has their family members’ pictures and names,” she said.

“It should become gold standard care,” she said.

“Unfortunately, the biomedical perspective often is, ‘it cannot be fixed, so don’t send them off for intervention’,” she added.

“But if you think of it as a bio-psycho-social issue, with effects on family, psychological wellbeing and identity, of course you will refer that person so that you can tool them up while they’ve still got capacity to learn and adapt.”

For more information and aphasia resources visit the La Trobe Centre for Research Excellence and the Australian Aphasia Association.