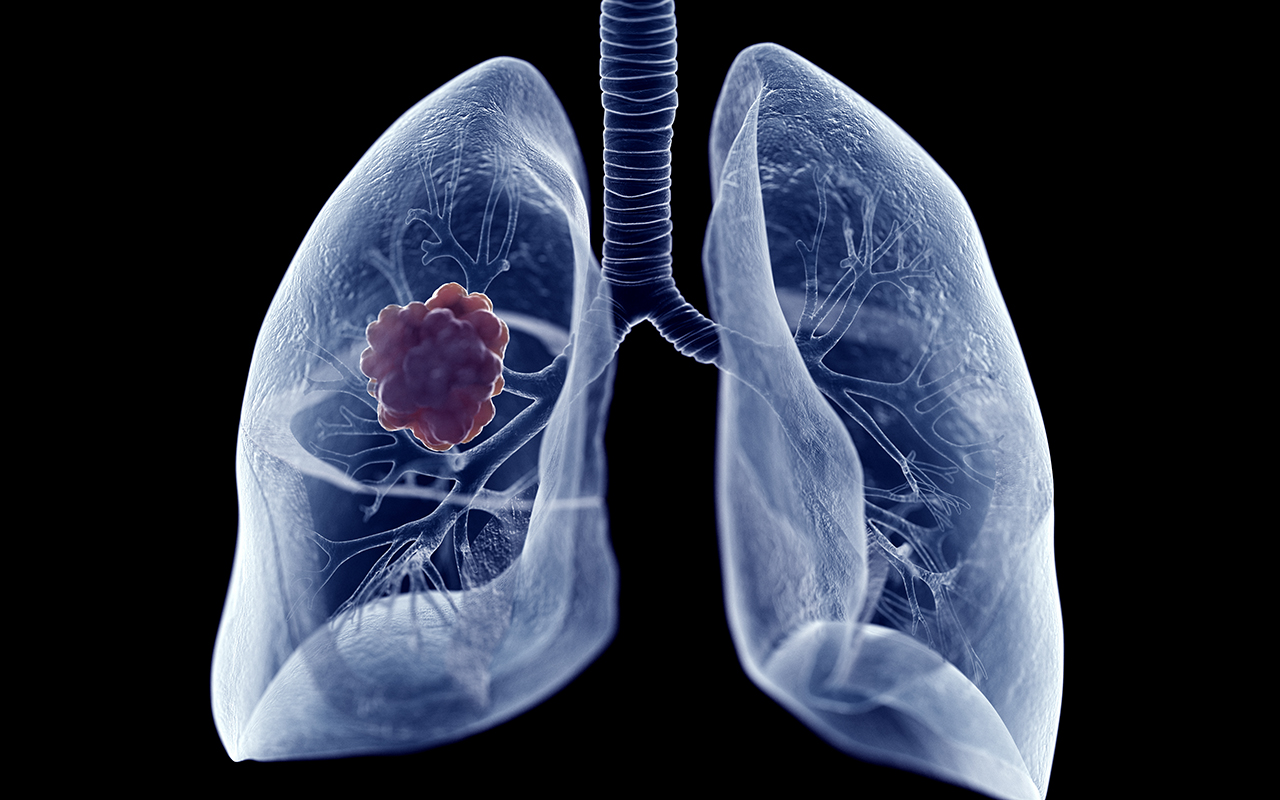 WHEN it comes to managing patients with lung cancer, smoking status should no longer be the be-all and end-all of the conversation, says an Australian expert.

“We have to move on from the stigma and bias, be it conscious or unconscious, against lung cancer,” said Professor Fraser Brims, Deputy Director of the Institute for Respiratory Health, and a consultant respiratory physician at Sir Charles Gairdner Hospital in Perth.

“As a community, both the lung cancer community and the medical community as a whole, we have to move past this.

“It’s not fair to judge individuals by a risk factor. We don’t judge people who’ve had bowel cancer and say, ‘goodness, you must have eaten a lot of processed red meat in the past’. And we shouldn’t be doing the same with lung cancer and smoking because it’s not about that anymore.”

In an exclusive podcast, Professor Brims told InSight+ that about 13 000 people per year were diagnosed with lung cancer in Australia.

“And that’s increasing, mostly as a function of our ageing population – and age is a big driver for just about all cancers, but particularly lung cancer.

“But the legacy of tobacco smoking, which peaked around the late 1970s and 1980s, is still significant for many Australians,” he said.

However, one changing aspect of lung cancer in Australia was the increasing rate of never smokers being diagnosed.

“An important message is that lung cancer is no longer about smokers – up to one in five patients with lung cancers might never have smoked,” said Professor Brims.

“That’s got important ramifications for stigma as well as certain treatments and outcomes.”

A case study and discussion published in the MJA detailed the differences between lung cancer in smokers and that in never smokers:

“These patients are often diagnosed with advanced and aggressive cases of non‐small cell lung cancer (NSCLC), with distinct clinicopathological and molecular features and a higher incidence of targetable mutations compared with lung cancer seen in smokers,” wrote Dean and colleagues.

“It is important for [GPs] and general physicians to be aware that NSCLC may present in a diverse manner and, importantly, to consider a differential of NSCLC in young, non‐smoking patients who present with acute and/or atypical respiratory symptoms.

“Chest CT imaging and diagnostic testing should be sought early to avoid delays in diagnosis and to initiate appropriate management.

“With the availability of effective targeted therapies, patients with lung cancer with a light‐ or never‐smoking history should have comprehensive molecular tissue testing performed on their tumour biopsy to identify potential driver mutations.”

Are opportunities to diagnose lung cancer early being missed because a patient is a never smoker?

“There are anecdotal stories of that for sure,” said Professor Brims told InSight+. “Patients and consumer advocates certainly bear those stories.

“It’s important for [doctors] to take that on board – you can’t ignore a new cough, or a changing cough, even if [that person] has never smoked.

“That’s not the point anymore. It’s the wrong question to ask about lung cancer. Yes, it’s an important factor, but there are other equally important factors now as well.”

Professor Brims is the lead author of an open access Perspective published in the MJA detailing the progress made in the prognosis and treatment of lung cancer.

“There has been minimal improvement in prognosis over several decades, and the 5‐year survival rate for all lung cancers in Australia is 19%,” Brims and colleagues wrote.

“Accurate staging for lung cancer is crucial to inform both prognosis and treatment options, but it is complete in only around two‐thirds of cases in Australia and New Zealand. At present, 42% of Australians with NSCLC are diagnosed with stage IV disease, and Australians living in remote and very remote regions are less likely to be diagnosed with stage I disease and have a higher age‐standardised mortality.”

Professor Brims told InSight+ that there were improvements to be made in the variation in care across the country.

“There are certainly areas where improvements could be made,” he said.

“One of them is simply access to a multidisciplinary team (MDT). Our research found that five out 79 Australian institutions had no MDT, and yet they were treating lung cancer.

“In this day and age … we know from clear data from multiple sources all over the world that accessing MDTs improves accessibility to treatments, accessibility to curative therapy, accessibility to systemic anticancer therapy, and even survival. There’s a paper recently from the Victorian Lung Cancer Registry team which demonstrated a clear survival benefit when a patient is discussed at an MDT.

“In Australia in 2022, there should be an expectation that every patient gets discussed at an MDT,” said Professor Brims.

“Even if they’re thought to be simple, in inverted commas, there is still a benefit. That’s something as a lung cancer community we could do with being very clear and resolute about, to improve care for our patients.”

Governments have their part to pay as well, he said.

“Funders and governments need to take lung cancer more seriously. There’s an inversely proportional relationship between research funding and the burden of the disease.

“Lung cancer as the highest burden of any cancer in Australia, and it has some of the lowest tier one research funding.

“It’s unacceptable in this day and age.”