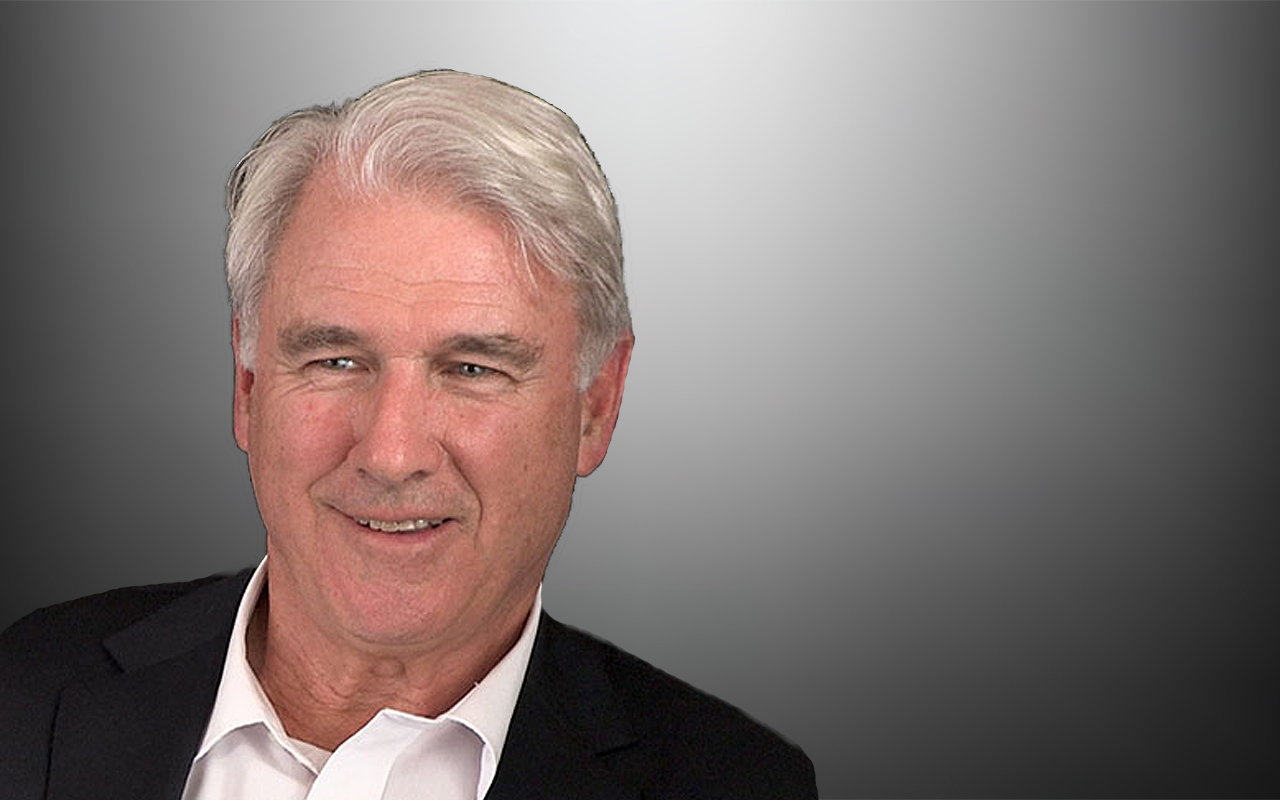 IT was with great interest that I read the InSight+ article contributed by Professor Susan Kurrle published on 19 July 2021. Professor Kurrle wrote about chemical restraint in aged care and the recent legislative changes affecting restrictive practices.

The bottom line, she said, was that from 1 July 2021, if medication is to be used as a chemical restraint, it is the responsibility of the prescriber to obtain consent. This was no revelation, however, since that has always been the case. Moreover, the consent which is required is prior consent and where the person providing the consent is fully informed.

Where it gets tricky, however, is when the patient does not have the necessary capacity to understand the information which may be provided to obtain informed consent. This is particularly the case when dealing with patients affected by dementia. Professor Kurrle rightly says that in these circumstances the consent will need to come from a substitute decision maker. This is where things get more complicated.

In some jurisdictions, the relevant person is a medical attorney and in others, a guardian. Dealing with the situation in New South Wales as an example, guardians are appointed in two ways. The first is by a document made privately as part of forward planning and in advance of the appearance of dementia, and that is called an Enduring Guardianship Appointment. Most often it is prepared by the family solicitor and is commonly made at the same time as an Enduring Power of Attorney which deals with delegating authority to somebody to look after property and financial assets.

The point I seek to make is that although the prescriber certainly bears responsibility to obtain consent, that is not where the responsibility rests. All of the persons who are involved in the prescribing and the administration of a medication which can be used as chemical restraint or which has that affect are responsible to either secure the consent or at the very least to check that there is consent. The management systems which are applied by aged care providers should ensure that consent is obtained before administration. That will include managers, directors of nursing, the registered nurse who may authorise the administration of the medication, and probably also includes the carers or Certificate 111 aides in nursing if they administer the medication to the resident.

In other words, nobody in the chain of responsibility or command should assume they are exempt from responsibility. A good example is the recently introduced law addressing aspects of elder abuse in the Australian Capital Territory.

What does that responsibility involve? As a lawyer, having observed the approaches taken by the medical profession and by those who provide care to aged care residents, both at a board level, management level and staff level as well as the regulators and the administrators of the system found in the Department of Health, there is a great deal of ignorance about what the law in Australia actually requires. When I say law, I mean all the law, not just the part which is regulated by the Aged Care Act and its Principles. They are the instruments by which the Commonwealth seeks to monitor management and providers, through the regulatory model. That model includes penalties imposed upon providers of aged care when a breach is discovered. There are no criminal consequences for breach of the Act save for dishonesty, but there are penalties and other measures designed to ensure that “it should never happen again”.

Even if the egregious conduct of the provider and its staff are found to have badly neglected residents resulting in death or serious injury, the top penalty is loss of licence to operate. No redress, no restorative justice, no special requirements for rehabilitation to enable [if possible] a return to former health, no formal apology to family and friends, just an administrative intervention.

Is this all the law there is? Well, actually not.

In cases of restraint which are involved in the reporting regime which began on 1 July 2021, we need to look to various other remedies and legal recourse. There are others, like work health and safety law, coronial inquests, and claims for negligence. But there’s yet more still. The Australian Consumer Law applies to the provision of services, and to the residential aged care and accommodation services in particular. Some of those claims have upper limits on compensation in the millions of dollars.

Returning, however, to the issue of unlawful restraint and the obligation to report since 1 July 2021, the common law offence of unlawful restraint or, if you prefer, unlawful restrictive practices, carries criminal penalties of imprisonment, and civil remedies leading to award of damages, not for personal injury but for damage to dignity. Once again, nobody in the chain of responsibility is immune from such a charge.

It doesn’t end there of course. The new regulation requires a care plan. There are eight new detailed requirements or a behaviour support plan which have been added to the Quality of Care Principles. Even so, the basic principles of consent, or the defences of imminent harm are not satisfactorily described.

This is the crux of the common law on restraint. Absent lawful consent, there must be circumstances in which there is imminent harm to the person, or to others, before restraint is legal. This defence allows for emergency situations especially, for example, where risk of violence or self-harm or accidental harm may be imminent.

An avid reader of the 18 or so official reports into aged care since 1997, to which the Royal Commissioners referred in their Report, will be unable to find anything but a passing reference to these serious legal prohibitions. They refer to Commonwealth and to state legislation and policy, and for the most part, the underlying common law upon which we rely for many of our fundamental rights to bodily integrity is completely ignored. It is the same for the Royal Commission report. As an example, the penalty in Victoria for unlawful imprisonment, as it is also called, is 10 years.

So clearly, serious legal questions and implications for many people in the aged care (and disability) sector hang over the whole issue of restrictive practices. The common law of intentional torts, of which unlawful restraint is one, has serious criminal and civil consequences for those who do not get it right.

So next time as a medical professional you are asked to agree to prescribe a medication capable of limiting a person’s freedom of movement, consider whether there is lawful consent before prescribing, moreover take especial care with persons with impaired cognition. As I have endeavoured to show, the wrong answer on that, or the absence of an emergency need, may have an impact on your own freedom of movement.

Rodney Lewis is a Senior Solicitor at Elderlaw Legal Services, Sydney. He is the author of Elder Law in Australia.