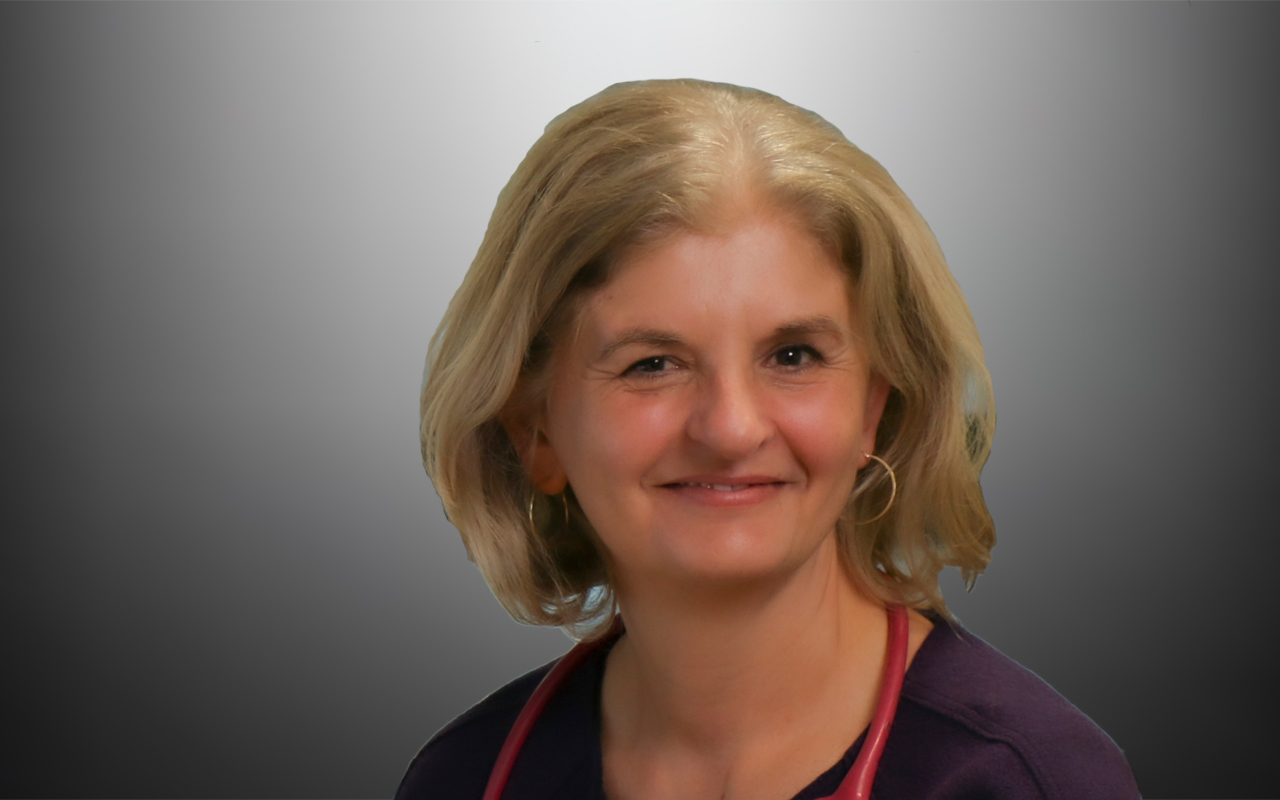 PRIVATE fee medical school placements have become common for Australian students, with costs of several hundred thousand dollars by the end of training not unusual. With large and increasing disparity of remuneration between GP and non-GP specialists, it is likely the resulting educational debt contributes to the current concerning decline in graduates choosing GP training. Additionally, the probable negative effect of such fees on the diversity of students and a meritocracy-based medical practitioner system is deeply concerning.

I was recently flabbergasted when a friend of one of my children was offered a postgraduate medical school place at a Victorian university at a cost of approximately $350 000. Over 4 years this was about $50 000 each year with a $150 000 residual in a Higher Education Contribution Scheme (HECS) type arrangement. Calculations based on a 5% interest rate loan paid monthly, mean that at the end of 4 years this would add up to about $400 000.

This young person is an Australian citizen, lives in Victoria, achieved an Australian Tertiary Admission Rank (ATAR) of over 99, a Graduate Medical Schools Admission Test (GAMSAT) of over 95 and excelled in a relevant undergraduate course at the same university. Of note, they come from a migrant, blue-collar family.

On exploration, I discovered this university now offers over one-third of its positions under the private fee-paying arrangements described above and mainly to Australians. Examination of several other Australian medical schools revealed similar practices and fees are now commonplace. Until now, I was under the illusion that such places were for full fee-paying international students who are not eligible for Commonwealth supported places, or in Australia’s few private universities.

I’m old enough to be one of the fortunate doctors who went through medical school in the post-Whitlam, pre-HECS years of no university fees. A number of us were children of blue-collar workers or single parents or lived in social housing. We chose our specialties because we were interested in them, good at them and they suited us. The philosophical platform of reasonable HECS for Commonwealth supported places, where the lifetime financial advantage of a university education is paid later when earnings meet a threshold, seems sound and hopefully not an impediment to student diversity and fairness.

However, such private fee-paying places absolutely distort a meritocracy-based system, the entrants we get and their subsequent specialty choices. I contend it’s also likely to affect the social obligation doctors feel towards their community, and their propensity and ability to undertake pro bono work and provide care to people and communities that are less able to pay.

The decline in GP training over the past two decades has been profound, with less than 15% of graduates now choosing GP training (here and here). This is of great concern, as for an effective sustainable and accessible health care system it is considered that at least half of medical practitioners should be GPs. Well established factors that influence this are the disparity of remuneration between GP registrars and other registrars, the declining real income of GPs and the rising disparity between GP specialists and non-GP specialists, with non-GP specialists now earning about twice as much as GPs, with this gap widening With future earnings having been found to be more important for the 33% of junior doctors reporting any educational debt, the influence of private fee-paying medical places on the decline in graduates choosing general practice as their specialty is likely to be significant.

The Australian Medical Association is advocating strongly for GP registrar equity in remuneration and conditions with non-GP registrar colleagues. It seems to me we also urgently need to go back to “the well” and address the obvious problem with private medical school places and the resulting educational debt on subsequent specialty choices. Additionally, as a profession and society, we should urgently reflect and act on the deeply concerning negative impacts this is likely to have on achieving diversity in medical school students and medical practitioners and in fostering a meritocracy-based training system.

Dr Ines Rio is a GP at North Richmond Community Health, and Senior Medical Staff at the Royal Women’s Hospital. She is Chair of North Western Melbourne PHN.

10 thoughts on “Exorbitant fees deter graduates from specialising as GPs”