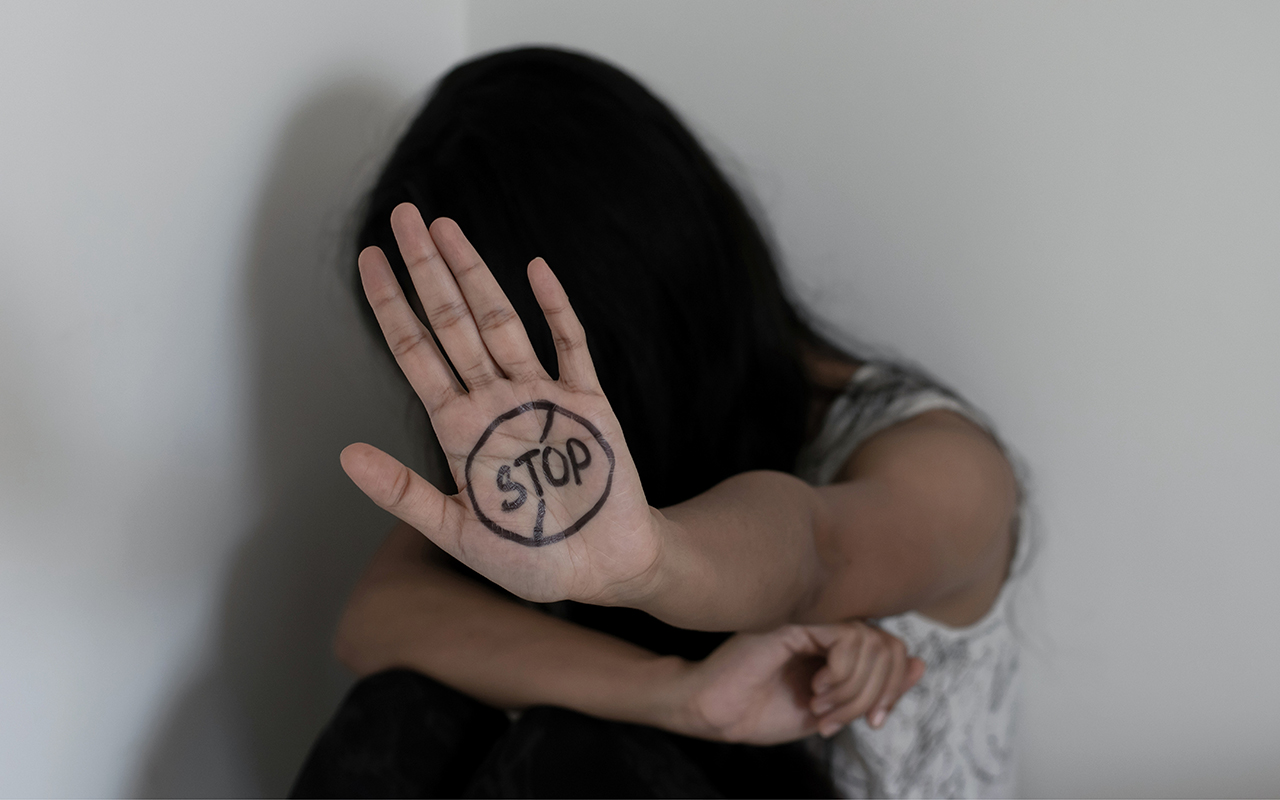 DOWRY abuse, the act of extorting money and gifts from a South Asian bride’s family beyond the customary wedding gifts, is a form of coercive control and can lead to domestic violence, emotional and financial abuse, and even murder.

With around a third of South Asian women in Australia reporting either having experienced dowry abuse or knowing someone who has, awareness of the practice is growing. In 2019, Victoria amended their Family Violence Protection Act 2008 to include dowry abuse, following the murder of Deepshikha Godara at the hands of her husband.

Dr Manjula O’Connor, a consultant psychiatrist and Honorary Clinical Associate Professor in the University of Melbourne’s Department of Psychiatry, told InSight+ that dowry abuse was an extension of the concept of dowry, in which the South Asian bride’s family is expected to bear the cost of an extravagant wedding, as well as give the groom’s family gifts of cash, gold and other luxuries.

“If you have grown up in a South Asian culture, and you are a male, there is a sense within the family that when the boy grows up, he is going to bring a bride, and she’s going to bring dowry with her,” Dr O’Connor said, in an exclusive podcast.

“And if you’re a born as a girl in that culture, you grow up and your parents grow up with the idea that you’re going to have to save huge amounts of money for this girl to be married off, because marriage is absolutely a seminal moment in a South Asian woman’s life.

“South Asian cultures are generally patriarchal and patrilineal, which means that the bride goes to live with her husband – that’s patriarchal – but that the wealth of the family will be patrilinear. It will go from the father to the son to the grandson.

“In that case, the girls are compensated for by having dowry – that’s the ante-mortem inheritance. In a way it is protecting the daughter’s interests, but there is inherent gender inequality in it as well. Inheritance of a family property could be far more than the dowry would ever get.”

The problem comes, Dr O’Connor said, when the groom and his family demand gifts and money beyond the wedding tradition. Dowry abuse can include the husband seeking to have control over his wife’s income, bank accounts, and mobile phones, as well the wife’s family being forced to give gifts to avoid shaming and humiliation.

Dowry abuse is a red flag for other forms of domestic violence, Dr O’Connor said.

“Dowry abuse doesn’t happen in isolation. It is part of the general scenario of gender inequality, patriarchal dominance, coercive control, abuse of power, from maybe husband to a wife, and even woman to woman from the mother-in-law to daughter-in-law. Even the groom’s sisters can get into it.

“It can become quite pernicious.”

In a Perspective for the MJA, Dr O’Connor and her co-author, Amanda Lee from the Harmony Alliance at the Migration Council Australia, wrote that “legal protection afforded to victims of dowry abuse is currently inadequate”.

“Unfortunately, the current approach across Australia is insufficient and inconsistent,” they wrote.

“As of 2021, only Victoria and Western Australia have included dowry-related abuse in family violence legislation.

“Our clinical observation that the new Victorian laws, accompanied by heightened media reporting and awareness raising, appear to have had a significant impact on the incidence of new dowry abuse cases is suggestive of their merit.”

As with most domestic and intimate partner violence, GPs are often the first contact for women going through it, and the same is true for dowry abuse.

“The most important thing for a GP to look out for is when they see a young woman of a South Asian origin coming in with unexplained injuries and unexplained symptoms,” Dr O’Connor told InSight+.

In the MJA Perspective, O’Connor and Lee wrote about the risk factors and flags for dowry abuse.

“Dowry abuse is associated with serious mental health harm and risk to life, with reports of patients having post-traumatic stress disorder and common mental disorders such as anxiety, depression and suicidality,” they wrote. “Yet silence around dowry abuse acts as a barrier to seeking help.

“Routine interactions with GPs and other health professionals can provide a valuable opportunity to intervene and break the silence.

“It is essential to provide appropriate referral to domestic violence service providers [such as] 1800 RESPECT, or police if life is at risk.

The families of the bride are also victims of abuse, Dr O’Connor told InSight+.

“I’ve treated so many of the parents who come from India in absolute desperation, and treated them alongside their daughter. Family sessions help them to reconcile with the trauma of what’s happening to their vulnerable daughter.

“I have heard stories of parents in India having heart attacks, suffering strokes, dying as a result of dowry abuse. Because for the parents, for Indian parents, this daughter’s marriage is so important. It’s a societal display of status. The shame that goes with [dowry abuse], that people feel, can be enough to give them a heart attack.”

The AustralAsian Centre for Human Rights and Health, of which Dr O’Connor is Founding Director, is running an anti-dowry abuse campaign, which is striving to have the federal Family Law Act (1975) amended to include dowry abuse.

“What we really want is a uniformity in the laws against dowry abuse in Australia,” Dr O’Connor told InSight+.

“We want laws, federal family law, to include dowry demands, as a cultural expression of financial extortion, so that people become sensitised that the government and the laws are watching.

“We’ve been having regular meetings with the federal Attorney-General’s policy team, and we are due to meet them again this year.

“We are hoping that they have received enough messages from our conversations and the research that we provided them that [dowry abuse] is form of coercive control, and that it will neatly fit into the category of domestic violence.

“Because the custom of dowry is so ubiquitous within the South Asian communities, dowry abuse is often a blind spot, even with the victims themselves. And that’s why the law is necessary.”

Bravehearts: For those wanting information or support relating to child sexual assault and exploitation. Operates 8:30am to 4:30pm Monday to Friday.
Phone: 1800 272 831

IF YOU ARE IN IMMEDIATE DANGER, PLEASE CALL 000

Dowry abuse should be included in the federal Family Law Act