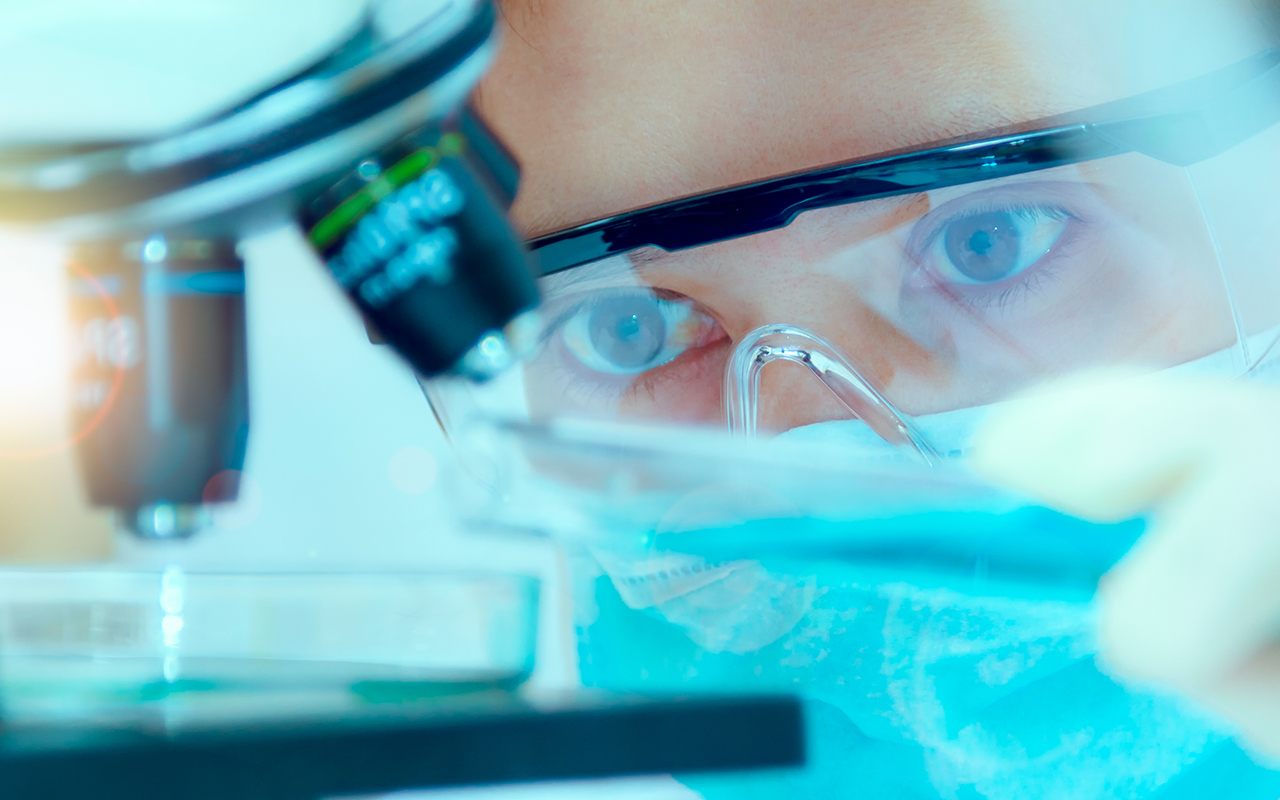 Are we happy with the way the MRFF distributes funds?

GRANT allocations under Australia’s Medical Research Future Fund (MRFF) may not be reflecting the high disability burden of some non-fatal diseases, according to researchers who say there are clear “winners and losers” under the scheme.

In a Perspective published in the MJA, researchers explored MRFF funding to the 17 disease groups categorised in the Australian Burden of Disease Study (2015).

In an exclusive InSight+ podcast, research co-author Professor Chris Maher said the review identified the “winners and losers” in the allocation of grants from the MRFF — a $20 billion endowment fund set up by the federal government in 2015.

“[Some] diseases are being given 10s of millions of dollars, and other diseases are being given 10s of thousands of dollars,” said Professor Maher, who is from the University of Sydney’s School of Public Health. “Cancer comes out at the very top, but conditions such as oral disorders or oral health, skin, hearing and vision disorders … get a very small amount of money.”

They found that 179 grants (totalling $368.3 million) were awarded to disease-specific research projects — just over one third of MRFF grants (36%) were awarded to projects that did not target specific diseases, such as funding for regional health centres.

The researchers acknowledged that differences in total grant funding for disease classifications could reflect the more costly nature of research in some disease areas.

Professor Maher said the MRFF issued targeted calls for research grants with a particular focus, while the National Health and Medical Research Council (NHMRC) grant allocation was “more open” in considering a range of health conditions.

“The MRFF is a new scheme and is increasing in value each year and so I think, over time, it is going to be handing out about the same amount of money as the NHMRC,” he said.

The authors noted that the preamble to the Medical Research Future Fund Act 2015 was clear that “MRFF funding of medical research and innovation should contribute to improving the health and wellbeing of all Australians”.

Professor Maher said the MRFF legislation required funding to be allocated so that it benefits the health and wellbeing of all Australians.

“In practical terms, this would appear to be a much more holistic concept of health than simply avoiding deaths,” he said.

“At present, the five most highly funded conditions receive over half of disease-specific MRFF funding, and funding decisions do not appear to be influenced by non-fatal burden of disease. For example, musculoskeletal conditions are the leading cause of non-fatal disease burden in Australia but have received only 1% of MRFF funding.”

Professor Maher said that, while his particular interest was in musculoskeletal health, the researchers looked across a wide range of disease groups.

“If you are thinking about a disease and how it affects Australian society, we usually think about loss of productive life,” he said.

“Loss of productive life could be because someone unfortunately passes away, and the other way that you can lose productive life is if you are disabled and you can’t fulfil your normal family and social role.”

Professor Maher said he hoped the analysis would prompt a conversation about how the funds were allocated to best support the health and wellbeing of all Australians.

“People need to think about the balance of spending the money – because it’s all our money – and how we would like that devoted to research to improve the health of all Australians.”

He said with the MRFF now in its fifth year, now might be a good time to consider any “funding mismatches” that may be occurring.

Responding to the MJA article, a spokesperson for the Department of Health noted that the “premise of the article is that investments from the Medical Research Future Fund (MRFF) should reflect relative disease burden as calculated through the Australian Burden of Disease Study”.

“By legislation, the MRFF is a priority driven fund. Priorities are determined by the independent Australian Medical Research Advisory Board, following an extensive public consultation process including the health and medical research sector, health service providers, and consumers,” they said.

The spokesperson noted that, in the 2019-20 Budget, the Australian Government announced a $5 billion 10-year investment plan for the MRFF.

“The plan includes 20 initiatives that align with the priorities established for the MRFF and address areas of unmet need, with transformational potential, or where there has historically been underinvestment.

“While MRFF funding addresses diseases and conditions with a high burden of disease, this is not a specific requirement of the MRFF Act and is not anticipated in the MRFF priorities.

“Australian Government funding for specific diseases through the MRFF should not be considered in isolation.”

The spokesperson said the MRFF complemented grant funding provided through the National Health and Medical Research Council and the Australian Research Council, as well as more general support for the sector such as through Research Block Grants.

They further noted that the authors excluded grants comprising 36% of total funding in the 2016 to September 2019 period, as they could not be coded to a specific disease or condition.

“This means the analysis included only $367 million in funding provided through the MRFF.

“It is not clear that the authors had sufficient information with which to code grants to specific disease groups.

“The authors used grant titles, however titles do not necessarily reflect the scope of funded projects.

“The authors argue there should be greater alignment between MRFF funding and the burden of disease caused by disability.”

The spokesperson said that, based on the MJA researchers’ analysis, further funding would be allocated to mental and substance use disorders and musculoskeletal conditions.

“Research on mental and substance use disorders has been supported through funding for mental health research provided through the MRFF, including through the Million Minds Mental Health Mission,” they said.

“Research on musculoskeletal conditions has been supported through funding provided through the Preventive and Public Health Initiative and Clinical Trials Activity Initiative.”

3 thoughts on “Are we happy with the way the MRFF distributes funds?”