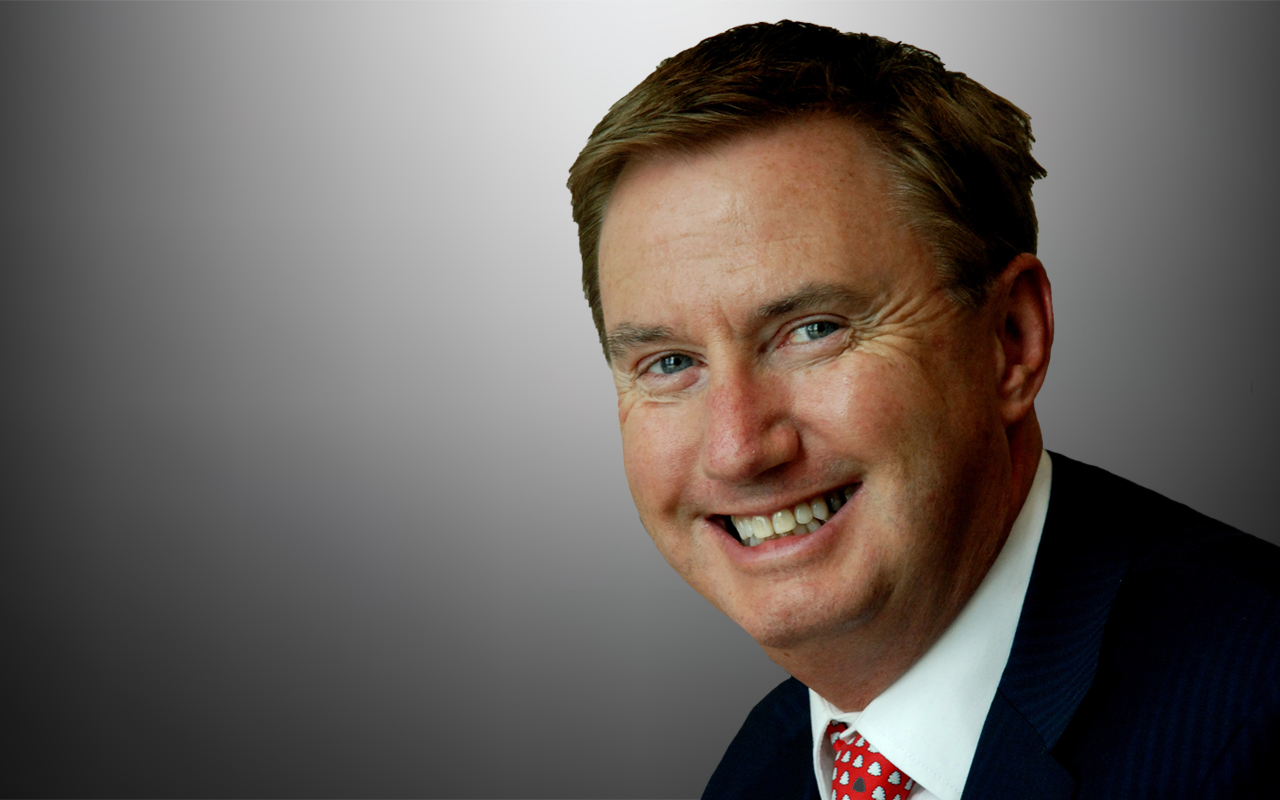 Published in Osteoporosis International on 27 January 2021, “The APCO Framework” comprises 16 minimum clinical standards set to serve as a benchmark for the provision of optimal osteoporosis care in the region.

Developed by APCO members representing key osteoporosis stakeholders, and multiple medical and surgical specialties based throughout the Asia Pacific, this set of clear, concise, relevant and pragmatic clinical standards aims to support national societies, guidelines development authorities, and health care policy makers with the development of new guidelines, and to promote or encourage the revision of existing guidelines.

APCO employed a 5IQ analysis, detailed below, which assessed the extent of disparity when comparing the national osteoporosis guidelines currently available throughout the Asia Pacific region, and the well established Delphi consensus process (a structured communication technique using a systematic, interactive forecasting method reliant upon an expert panel) to analyse the 18 clinical practice guidelines currently available in the region, to inform the development of the APCO Framework.

The 5IQ model used for analysing the content of the clinical practice guidelines accounted for the following:

“Utilising a comprehensive, four-round Delphi consensus method enabled our APCO members who work in vastly different health care systems, to reach a remarkable level of consensus on a benchmark set of clinical standards for the provision of quality osteoporosis care for the Asia Pacific region.”

Implementation of the APCO Framework to either update existing or establish new national guidelines, with a similar set of standards of care informed by the Framework, is expected to significantly reduce the burden of osteoporosis, not only in the Asia Pacific region but also worldwide. It is hoped the Framework will serve as a stimulus for harmonisation of guidelines in other regions that have similar socio-economic diversity and heterogeneity of health care resources (eg, the United States and Latin America).

Globally, the population aged 65 years or over increased from 6% in 1990 to 9% in 2019. This proportion is projected to rise to 16% by 2050, meaning one in six people worldwide will be aged 65 years or over by 2050. The number of people aged 60 years and over in the Asia Pacific region — home to more than a third of the world’s population aged 65 years and over, and to more elderly people than any other region — is predicted to triple between 2010 and 2050, reaching a staggering 1.3 billion people.

Osteoporotic fractures among Asia Pacific populations are expected to increase exponentially not only because of the region’s rapidly aging population but also due to mounting urbanisation and the subsequent increase in sedentary lifestyles. By 2050, it is projected that more than 50% of the world’s hip fractures will occur in this region.

Despite the presence of generally safe and effective treatments for osteoporosis, as many as five in six patients presenting to their primary care physician or to a hospital with a fragility fracture will not be assessed for osteoporosis, nor appropriately managed to prevent further fracture.

As many as half of those who have sustained a hip fracture have already experienced a previous fracture at other skeletal sites.

In fact, a prior fracture at any site is associated with a doubling of future fracture and mortality risk.

The unfortunate ramifications of the gross underdiagnosis and undertreatment of osteoporosis are that a large number of people sustain further debilitating secondary fractures, which places a substantial but preventable burden on already strained health care systems.

A fragility fracture, which occurs every three seconds worldwide, compromises quality of life and loss of independence. Concerningly, one in four patients who sustain a hip fracture die within a year, and less than half of those who survive regain their previous level of function (here and here). Loss of independence is the complication of fragility fractures most feared by patients with osteoporosis. In 2010, an estimated 158 million people aged 50 years and above were at high risk for a fragility fracture due to osteoporosis — a figure that is set to double by 2040.

These alarming statistics, coupled with the anticipated, exponential rise in osteoporotic fractures among Asia Pacific populations, warrant a standardised set of minimum clinical standards for this region.

The Asia Pacific Consortium on Osteoporosis (APCO) comprises osteoporosis experts from several countries and regions in the Asia Pacific, charged with developing tangible solutions to the substantive challenges involving osteoporosis management and fracture prevention in this most populated and fastest growing part of the world. APCO’s mission is to engage with relevant stakeholders, including health care providers, policy makers and the public, to help develop and implement country and region-specific programs for the prevention and treatment of osteoporosis, and its complication of fragility fractures, in the Asia Pacific.

In late 2019, federal Minister for Health, the Hon. Greg Hunt MP, launched the National Strategic Action Plan for Osteoporosis 2019, providing an evidence-based roadmap with three key priorities (and specific actions) to guide a national response to osteoporosis. As a key action under this plan, Osteoporosis Australia recently convened the Inaugural National Consumer and Community Forum to develop a concise position statement with recommendations and actions for the health care system to improve the diagnosis and management of osteoporosis in the community. The Forum reflected on the confusion surrounding the word “osteoporosis” due to its similarity to osteoarthritis. Osteoporosis Australia has immediately responded by changing its name to Healthy Bones Australia.