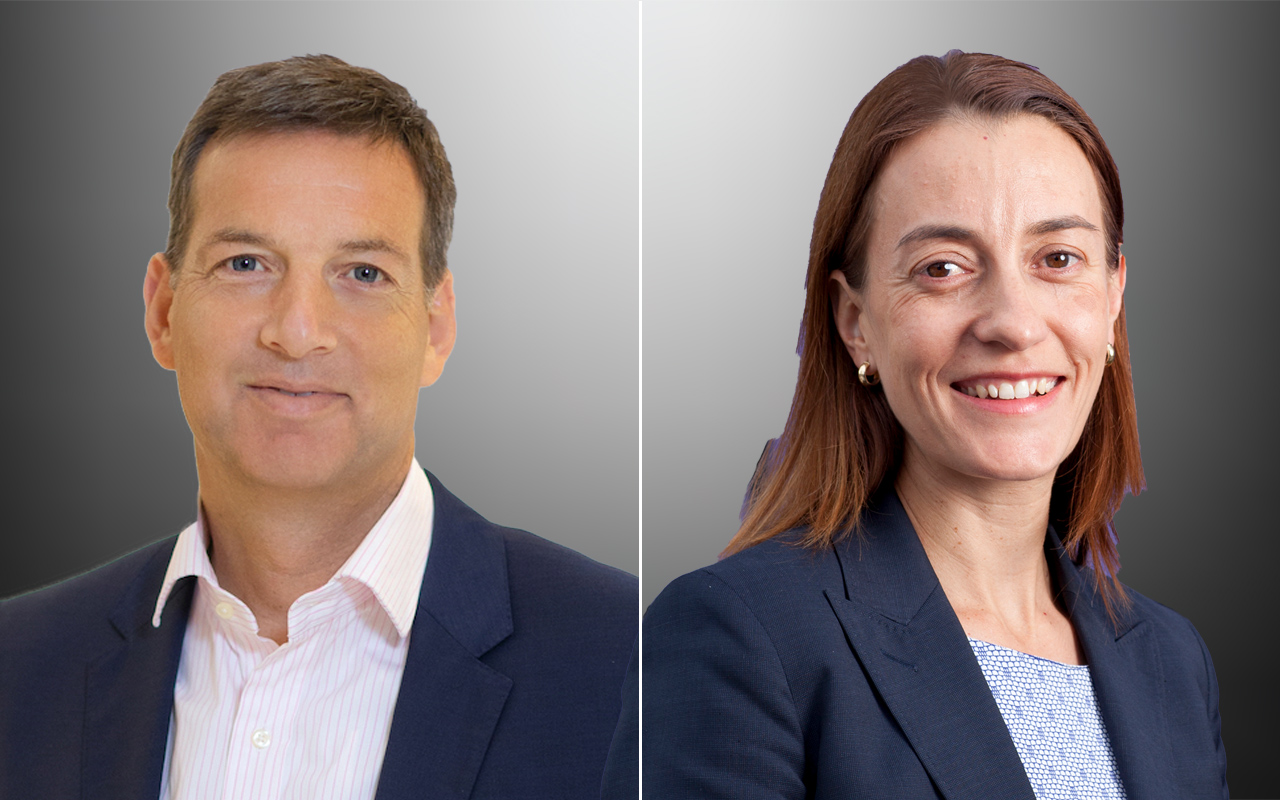 Four new cases were detected. The same day, 23 108 test results were returned in Victoria with zero new cases. An impressive number of tests are conducted each day with, fortunately, only a few coming back positive.

In 2019, 35 924 Victorians were diagnosed with cancer. That is 98 cancer diagnoses each day. And each day, 31 patients die from cancer in Victoria.

Although cancer is not infectious like COVID-19, the public health impact is significant and we may soon start seeing worsened impact due to delayed presentations during the 2020 lockdowns.

But could a “testing, testing, testing” strategy be a solution for cancer detection? And should we use these blood tests in the general public to avoid cancer being detected late, risking poor survival outcomes?

Published in the journal Diagnostics, we brought together experts from cancer research, clinical oncology, health services research and industry to discuss the clinical application of these promising tests.

Liquid biopsies – tests using body fluids like blood and saliva – are increasingly being used and investigated because of their lower cost compared to solid tissue biopsies.

The first time a liquid biopsy is believed to have been introduced was by the Australian physician Thomas Ashworth, a hospital resident in Melbourne in 1869. Ashworth was the first to discover Circulating Tumour Cells (CTCs) in post-mortem blood samples and thought these cells could help understanding the pattern of cancer metastases.

More recently, other methods have been developed to isolate other tumour markers from blood such as circulating tumour DNA (ctDNA). Some cancers shed ctDNA in the bloodstream which can be picked up by sensitive tests and used to detect cancers.

Pan-cancer blood tests for the early detection of cancer

International research teams are making progress in the development of blood tests for early detection of cancer.

Two different strategies are used, based on the detection of ctDNA that has undergone aberrant methylation (a process that alters gene activity, often seen in cancers) such as in Illumina’s GRAIL test, or methods based on specific gene mutations and blood plasma proteins such as in CancerSEEK, developed in collaboration with WEHI.

One of the differences is that tests based on methylation can currently detect many cancers (for instance GRAIL is a pan-cancer test detecting 50 cancers), while other assays are able to detect a smaller (targeted) number of cancers. This obviously has implications for the application of these tests as we will discuss here.

Detecting 50 types of cancers appears attractive, but it is important that a blood test, if used for early detection of cancer, is also able to detect the cancer’s tissue of origin.

Knowing you have cancer is important, but knowing which cancer, and where it is, including where it began growing is even more important. A screening test, able to detect a malignancy but not the origin, will always be followed by additional diagnostic tests such as imaging.

And if the blood test has a high false-positive rate (many patients that are incorrectly assumed to have cancer) the use of these pan-cancer tests can lead to unfavourable cost-effectiveness ratios because of over-diagnosis and additional health service use in case of a false-positive finding.

What are the consequences of early detection using a pan-cancer test?

Although pan-cancer tests compared to screening for single cancers, such as breast screen mammography, seem attractive, they are actually rather complicated from a health services perspective.

Some cancers, such as lung cancer, are known to be diagnosed late which has implications for survival, while other cancers are less lethal and early detection therefore has less public health benefit.

Obviously, if you have cancer you want to know this as soon as possible, but from a health service perspective it is far more important to detect the cancers that have poor survival so that early intervention can really change the course of the disease.

At the moment, cancer detection tests are in development and their performance is validated against healthy controls. This means that the reported sensitivity and specificity are based on the ability to distinguish confirmed cancer patients from people without cancer. But this is not how these tests are going to be used.

The next phase in the validation of these assays is to use them in a real-population. Several studies evaluating genomics classifiers in real-life populations, such as in the UK-SUMMIT and the US-PATHFINDER studies, are underway and required to determine if these tests add real value.

These studies also need to answer if the cancers can be detected at an early stage as this will provide a therapeutic window of opportunity.

A test able to detect advanced cancers may be 100 per cent sensitive, but not so relevant from a clinical perspective as treatment options are very limited. Some studies compare different artificial intelligence-based classifiers showing that currently only 50% of stage 1 lung cancer patients can be detected using liquid biopsy approaches.

Who should be using the test?

A final consideration is the actual use of the test. There potentially is a significant consumer demand for these types of tests if they are available off the shelf. But that is not a very smart way of using pan-cancer tests.

Even though the sensitivity and specificity of a test can be high, the actual positive predictive value of the test is dependent on the prevalence of the cancer in the population to be screened.

This means that less common cancers may be missed because of their lower prevalence, but also that the use of these tests is probably much more effective in a population at risk for cancer instead of the general public, as the prevalence in this population is higher and thus the positive predictive value.

As such, our team recommends implementing the tests under the guidance of a health professional.