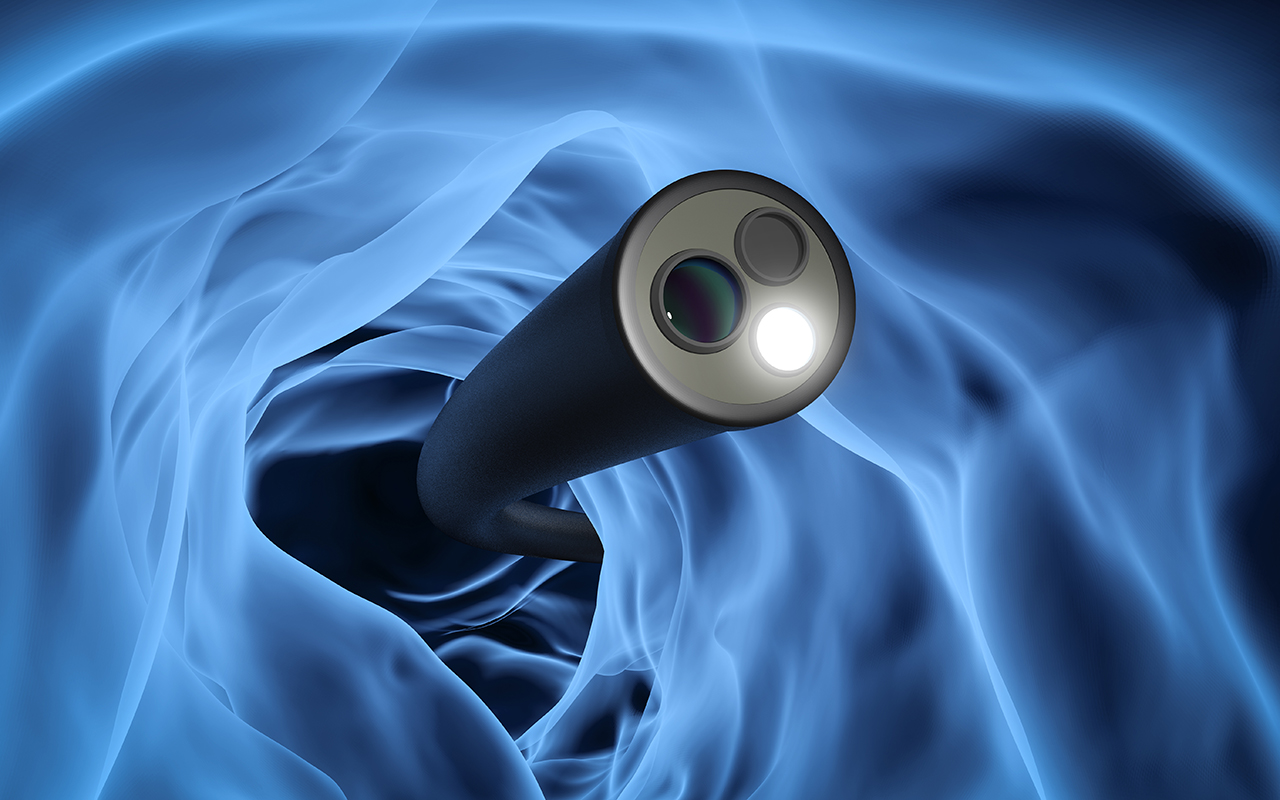 Surveillance colonoscopies: how often and who?

WHEN considering follow-up colonoscopies after non-advanced adenoma, guidelines are a helpful starting point, but doctors should always make an individualised assessment of each patient, say colorectal and gastrointestinal experts.

The experts were commenting on research published in the MJA which questions the decision to recommend a surveillance time frame of 10 years in some patients.

The guidelines of surveillance intervals following removal of low risk conventional adenomas changed from 5 to 10 years in 2019. Some in the field wondered whether there was strong enough Australian evidence to back up this decision.

“We felt like it would be reasonable to look at these data that we have in our surveillance colonoscopy program, and see if expert consensus was actually backed by the data that we have,” research author Dr Zaki Hamarneh explained to InSight+.

Hamarneh and colleagues retrospectively analysed data from patients enrolled in a South Australia surveillance program who had findings of non-advanced adenoma from 1999 to 2016 and subsequently underwent surveillance colonoscopy.

“The estimated incidence of advanced neoplasia at the follow-up colonoscopy was 19% at 5 years and 30% at 10 years after removal of a non-advanced adenoma,” the study found.

The authors wrote that the acceptable risk of advanced neoplasia at surveillance colonoscopy was generally regarded as 10–15%.

However, Dr Karen Barclay, a colorectal surgeon and co-author of the 2019 guidelines, told InSight+ there were many variables in the MJA research which made it difficult to compare to practices today.

“They are looking at data from 1999. The only people with the long term follow-up are the people (who have colonoscopies) without current equipment, current quality, current expertise. So, this data wouldn’t even have been used for the guidelines. It’s a different focus now,” Dr Barclay explained.

Dr Hamarneh agreed that it was difficult to compare.

“Everything is improving, and it may be difficult to compare a colonoscopy that was done in 1999 with a colonoscopy that is being done at this point and calling them equivalent. But, overall, the data still reflect their real-world practice, and this is what was found at that time point,” he said.

Dr Barclay said it was important to highlight that advanced neoplasia didn’t mean patients were definitely going to get colorectal cancer.

“If you’re just taking this on face value, what does it actually mean? It means that of all the people who have a colonoscopy, this proportion, the lowest risk of the lowest risk, a number of them might get something that over 5, 10 or 20 years might become a problem. We’re not saying that 30% of the whole population is going to get colorectal cancer,” Dr Barclay said.

What makes it more complicated was how diverse advanced neoplasia can be and how much colorectal cancer risks vary depending on the pathology.

“When we look at two patients, one patient who, for example, has three small tubular adenomas that are 3 or 4 mm in size, and then compare them with someone who has a 15 mm tubular adenoma with high grade dysplasia – they technically both have advanced adenoma, but that doesn’t really put them in the same risk profile,” Dr Hamarneh explained.

According to Dr Barclay, when deciding on follow-up colonoscopies, it’s not just about the pathology. Doctors also need to understand the person sitting in front of them and consider the patient’s risk profile more broadly.

“That could be a 60-year-old healthy white male with a metabolic syndrome. Or it could be a 75-year-old gentleman with multiple medical problems who is more at risk of colonoscopy than he is of having an advanced adenoma in 5 or 10 years’ time. When I’m thinking of it as a blank ‘everyone should have’, that doesn’t consider that each person at each time needs an individualised assessment for their best benefit,” Dr Barclay said.

Both doctors agreed there were other ways to manage risk in the interim years before a follow-up colonoscopy.

“It would be reasonable to restart the faecal occult blood testing at the 5-year mark, rather than waiting for 10 years without any interval testing,” Dr Hamarneh said.

“This will decrease the risk of any missed pathology or any interval advanced neoplasia that may otherwise be missed if we just use the 10-year mark with nothing in between.”

These discussions with patients should also be an opportunity to talk about prevention.

“You could say …‘These are the ways you minimise your risk of developing further adenomas or bowel cancer over time’. This is a long conversation, but that’s the important conversation to actually make change,” Dr Barclay said.

“Really, the guidelines are not just saying ‘do it at 10 years’. They’re actually saying to consider what you’ve found. Consider this person in the context of who they are in this environment right now and make a recommendation based on that. Not a blanket statement,” Dr Barclay concluded.

5 thoughts on “Surveillance colonoscopies: how often and who?”