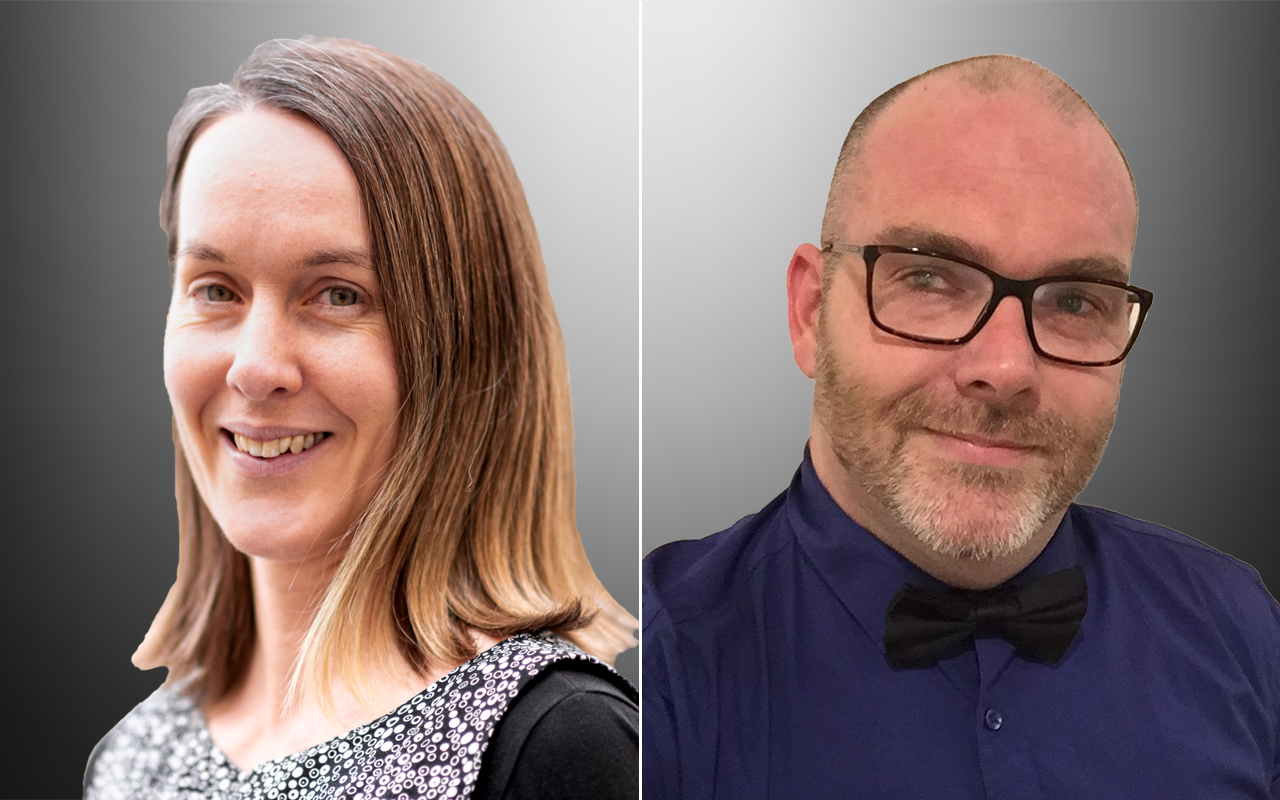 ON 29 July 2021, the Coroner’s Court of Victoria released a report presenting statistics related to drug overdose deaths for the period 2011–2020.

The report states that it is the first in a series of regular public reports on this type of data and is aimed at “supporting drug harm reduction initiatives in the community”.

Australia has a number of surveys and data systems which provide us with a good snapshot of trends in substance use and harm, which includes population monitoring through the 3-yearly National Drug Strategy Household Survey, as well as strategic warning systems, such as the annual Illicit Drug Reporting System and Ecstasy and Related Drugs Reporting System. Other data sources, such as the number of drugs seized at the Australian border, the number of people arrested for possession or use, the number of people seeking treatment, and the number of people obtaining sterile injecting equipment, further round out this picture. It is in this latter category that the Coroner’s report can be added, and it is a welcome addition.

The report includes deaths (in Victoria) where experts determined that acute toxic effects of drugs contributed to the death (excludes behavioural effects or chronic effects). Drug types included were pharmaceutical, alcohol and illegal drugs (including novel and new substances).

There were 4551 overdose deaths in Victoria between 2011 and 2020, with that number steadily increasing between 2011 and 2018 (543 in 2018), before a slight decline in 2019 (516) and 2020 (526). Over the decade, there has been a gradual increase in the rate of overdoses per 100 000 population for males and females, across urban and rural populations. Males consistently accounted for two-thirds of overdose deaths throughout the period.

Some findings that are most relevant to medication practitioners include:

Information is power, but only if it reaches the people who need it most. Some of the data contained in the Coroner’s Court of Victoria report only serve to highlight the problem with a market that operates with no oversight – what people purchase to consume may not be what they intend to consume. Without our own drug checking service in Victoria, we lack the capacity to rapidly warn the community about what new substances and combinations are emerging.

These data show that drug checking – “an accessible service where people can get advice on how to reduce the risks associated with drug use, informed by chemical analyses of the substances they are considering taking” – is needed more than ever, as drug markets are more unpredictable and complex.

We also need to remember that every number represents a person; each number is a life lost. While the safest option when it comes to substance use is to not use them, the reality is that thousands of people continue to do so. Australia was once leading the world in reducing harms related to substance use, but there is still a lot more we could be doing to prevent overdose deaths.

Dr Monica Barratt is a Senior Research Fellow at RMIT University and a Visiting Fellow at the National Drug and Alcohol Research Centre, UNSW Sydney. She leads research activities at Global Drug Survey, The Loop Australia and Bluelight.org.

Dr Matthew Dunn is a Senior Lecturer in Public Health and a member of the Institute for Health Transformation at Deakin University. He is a member of The Loop Australia.