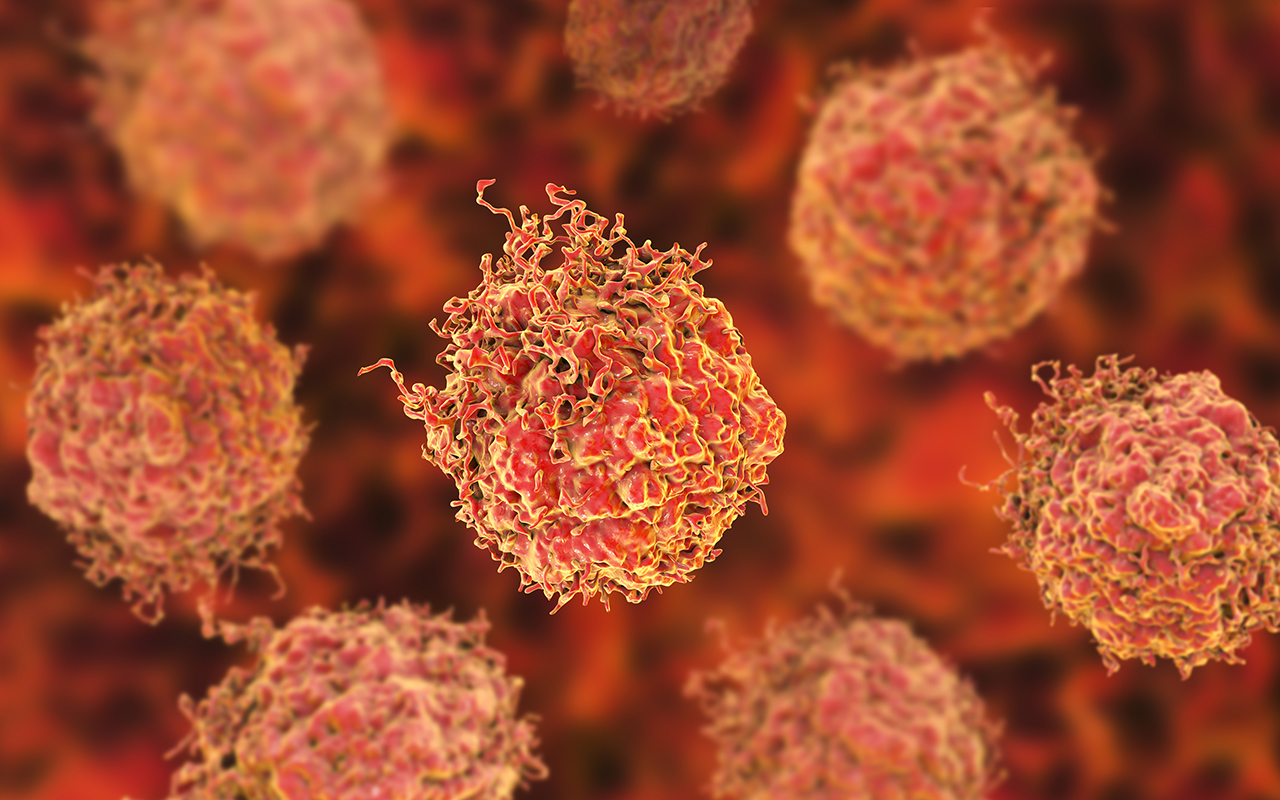 Professor Mark Frydenberg, a former president of the Urological Society of Australia and New Zealand, was on the committee that produced the current clinical practice guidelines on PSA testing in 2016.

However, just 5 years after their release, Professor Frydenberg told InSight+ the guidelines were “outdated and in urgent need of review”.

“The guidelines need to move away from a formal age cut-off, toward estimations of life expectancy in the person over 70 years,” he said.

“For a 70–75-year-old who is in very good health and doesn’t have a lot of comorbidities – who has a greater than 10-year life expectancy – it’s not unreasonable to consider PSA testing.”

Professor Frydenberg said the change in thinking was partly due to men living healthier and longer lives since the foundational 1990s study on which the guidelines were largely based.

However, the biggest change since 2016 has been the uptake of new diagnostic technology, which reduced the harms associated with screening, Professor Frydenberg said.

First, the follow-up test for an elevated PSA is no longer a biopsy, but a Medicare-funded multiparametric magnetic resonance imaging (MRI) scan after a repeat PSA with free/total PSA.

“This stratifies the 50% of patients with high PSA levels who actually need a biopsy, and reduces false positive PSA results that previously led to unnecessary biopsies in men without cancer,” Professor Frydenberg said.

Second, biopsies are now done transperineally, rather than transrectally, reducing the chances of infection.

“We used to see a lot of readmissions after biopsies due to infection, but that risk has dropped to basically zero,” Professor Frydenberg said.

Furthermore, the management of patients with prostate cancer has changed.

“Prior to 2016, virtually everyone diagnosed with prostate cancer ended up having radiotherapy or surgery, with all the potential quality-of-life side effects,” Professor Frydenberg said.

“Now a large number of men are deemed to have low-risk prostate cancer and don’t need surgery or treatment at all and are managed closely with surveillance.

“There’s been a whole paradigm shift since 2016, which heavily tips the balance of potential benefits and harms in favour of PSA testing,” he said.

Overall, Professor Frydenberg said the value of early detection and treatment was a 25–40% reduced mortality rate over 10–15 years, with greater benefits if higher grade cancers were diagnosed in younger age groups.

However, Professor Paul Glasziou, director of the Institute for Evidence-Based Healthcare at Bond University, said the problem of prostate cancer overdiagnosis persisted despite new technology.

“I agree that the Medicare-funded MRI scan is helpful, especially in reducing unnecessary biopsies and their complications,” Professor Glasziou told InSight+.

“However, it is unclear whether MRI reduces overdiagnosis, and if so by how much – we don’t have enough information yet.

“We’ve estimated that 43% of current prostate cancer is overdiagnosed in Australia,” he said.

“Since the potential for overdiagnosis increases with age, that is a concern for older men; about 50% over 70 years will have latent prostate cancer, most of which would never present clinically.”

Professors Frydenberg and Glasziou were commenting following the publication of a research letter in the MJA which suggests patterns of PSA testing in general practice fall wide of the guidelines’ recommendations for older men.

One of the letter’s co-authors, Associate Professor Christopher Pearce, research director at Outcome Health, said the findings were likely to reflect a “complex mix of often social things”.

“In that older age group, there is an increase in symptoms, plus they are more likely to know someone who has had it, plus the guidelines are just guidelines, and there is still a lot of media stuff about screening,” he said.

“Also, this group is more likely to have a result, the recommendation of which is to repeat [the test].”

“What the electronic medical record data can’t tell us is how much shared decision making is occurring in relation to the PSA tests being ordered.

“The bottom line has to remain that GPs need to have a discussion about potential benefits and harms of a PSA test whatever the age of the patient.”

“PSA testing is not something GPs should be routinely ordering together with cholesterol and a full blood count. There needs to be a conversation based on the data.

“For the patient who is unlikely to survive 7–10 years, I use the often-stated adage that in their particular situation ‘you’re more likely to die with it rather than of it’ given the slow growth rate of many prostate cancers.”

Good communication could also reduce the psychological harms associated with a potential cancer diagnosis, he said.

“If things are clearly explained before a biopsy, a patient can experience relief if they are found to have low-risk prostate cancer.”

Online tools might also assist, he added, citing the NAVIGATE trial which is giving prostate cancer patients access to resources to ensure they are comfortable having a low-risk cancer monitored instead of treated.

The 2016 guidelines countenanced the future use of > 95th percentile for age as the criterion for further investigation. However, all of the clinicians who spoke with InSight+ favoured the continued use of > 3.0 ng/mL and free/total PSA.