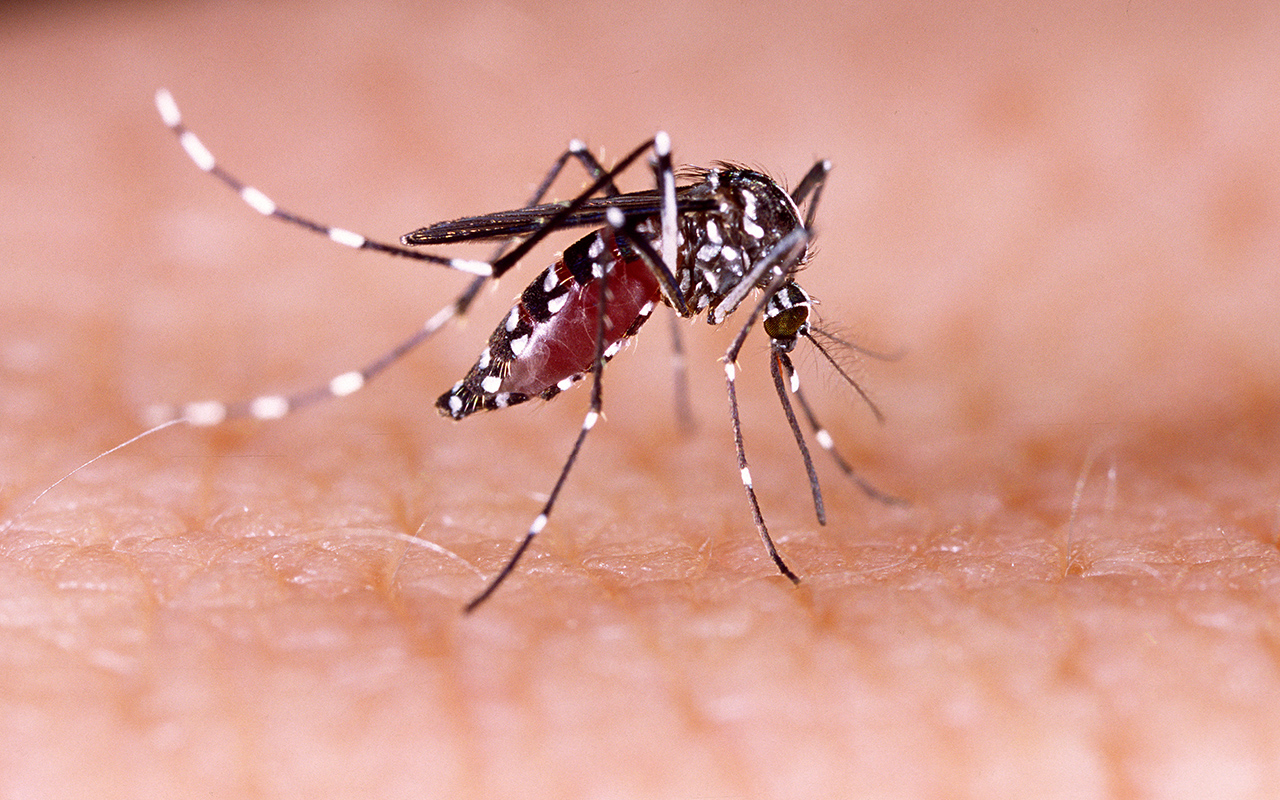 THE Queensland map of dengue-receptive areas should be updated to include the broad geographic area from Townsville south to Rockhampton, following an outbreak of dengue virus serotype-2 (DENV-2) in Rockhampton.

Research published in the MJA detailed the outbreak and response by the Central Queensland Public Health Unit.

“On 23 May 2019, the Central Queensland Public Health Unit eceived a confirmed laboratory notification of a [DENV-2] infection in a Rockhampton resident,” wrote the authors, led by public health nurse Jacina Walker.

“On 5 May, a 71-year-old man without a history of travel overseas or to Far North Queensland had developed symptoms consistent with a zoonotic disease, and presented later that month to his general practitioner because his symptoms had not abated.

“Between 23 May and 7 October 2019, 21 locally acquired cases of DENV-2 were identified in Rockhampton: 13 laboratory-confirmed cases, and eight probable cases detected by active surveillance. This was the first outbreak of locally acquired dengue in Central Queensland for 65 years.”

“[Aedes] aegypti was found in 105 of 1107 inspected residential premises (9.5%), or more than half of the 205 premises found to contain mosquitoes,” Walker and colleagues wrote.

Genome sequencing revealed that the Rockhampton outbreak was most closely related to the Southeast Asian strains of DENV-2.

“Given the presence of Ae. aegypti in Central Queensland and the increasing numbers of travellers and visitors returning from countries in which dengue is endemic, it is important that Rockhampton be recognised as a dengue-receptive area,” Walker and colleagues concluded.

“As locally acquired cases of dengue are being reported outside Far North Queensland, the state map of dengue-receptive areas should be updated; specifically, the broad geographic area from Townsville south to Rockhampton should be considered dengue-receptive.”

Podcast: Guilherme Franco is a biostatistician and Dr Rae-Anne Hardie is a Research Fellow, with the Australian Institute of Health Innovation at Macquarie University. They discuss the results of their research into PSA testing … FREE ACCESS permanently.