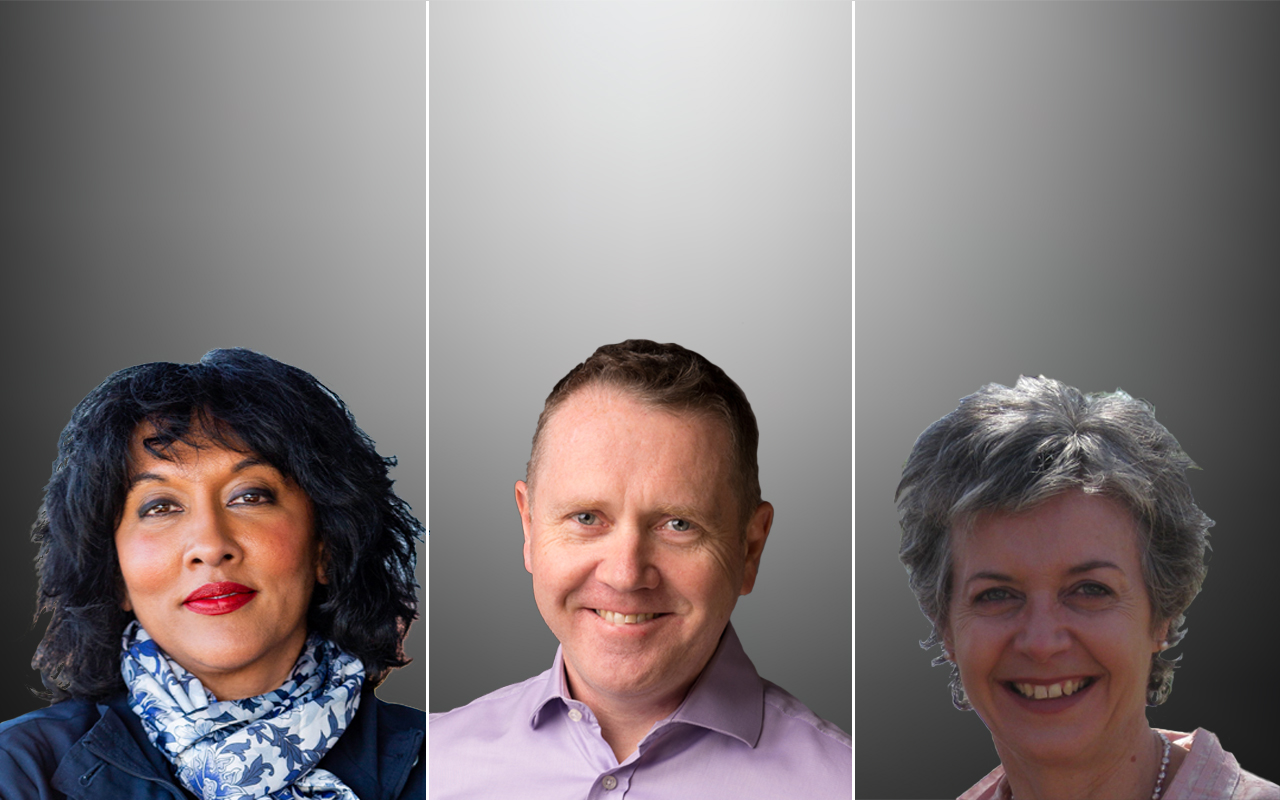 THROUGHOUT the pandemic we have seen considerable debate around the role of children in transmission of SARS-CoV-2. Nowhere has the debate about children been more fiery than around school closures.

In Melbourne, during the current outbreak, several schools have been closed following a student testing positive at one school and a staff member at another. Some argue against school closures, or to use this only as a last resort, citing harm to education and socialisation, and logistical problems for parents and guardians.

Yet in Israel, as adult vaccination rates rose, an increase in childhood infections was noted, with the Alpha variant (formerly named the UK B.117) more likely to transmit in children than the previous D614G strain.. SARS-CoV-2 infection in children is not trivial, with 2.5% hospitalised and a  case fatality rate of less than 0.1 (over 600 deaths in 2.8 milion cases). It is estimated more than 7% of children aged 2–11 years who contract SARS-CoV-2 will develop longCOVID. Another study found over half of children 6–16 years old with COVID-19 had at least one symptom lasting more than 4 months, with 42.6% suffering impairment of daily activities.

When considering the life expectancy of children, arguably they have the most to lose from persistence of the pandemic, so should be included in any vaccination program.

Valid motivations to keep children in school and the vulnerability of the older school staff and parent population to SARS-CoV-2 spread should be all the more reason for Australia to prioritise vaccination of children along with the rest of the school community.

The other reason is that with more contagious variants of concern, vaccinating children may be the only route to herd immunity, with consequent protection for the unvaccinated or those with poor immune response. Despite the nay-saying about herd immunity as a vaccination goal, it may be feasible based on scientific principles. Achieving herd immunity depends on the R0 of the virus and the level of vaccine coverage – we have achieved it for measles and poliomyelitis in Australia through vaccination, so it may well be possible for COVID-19.

For instance, we showed that for the dominant strain of SARS-CoV-2 in 2020 with an R0 of 2.5, if a vaccine with 90% efficacy against all infection is used, herd immunity can be achieved by vaccinating 66% of the population – a goal that is achievable in a likely “high vaccine uptake” country like Australia, without vaccinating children, who comprise 20% of the population. We also showed that a vaccine with less than 60% efficacy was not able to achieve herd immunity, even with 100% of people vaccinated. A study from Europe confirmed this, and also looked at scenarios where more transmissible variants such as Alpha and Delta become dominant. They show that in a country like Australia, with low infection-induced immunity in the population, if these variants dominate, we can only achieve herd immunity by vaccinating adults and children aged 15 years and over, and using a vaccine with 80% or greater efficacy against all infection.

As well as evidence from clinical trials, Australia can consider the real examples from other countries as we attempt to remedy a slow start to vaccination.

Some, like the US, have made determined efforts at mass vaccination and have begun vaccinating children over 12 years. In Singapore, recent outbreaks have involved adolescents, so they have prioritised vaccination of 12–18-year-olds ahead of adults aged 19–39 years. In the US, there have been reports of myocarditis and pericarditis in adolescents and young adults following receipt of mRNA vaccines, particularly after the second dose. This is rare and still being investigated, with no firm conclusion on causality yet. Israel has been vaccinating children 16 years and over, with children aged 12–15 years to follow, and consideration of a single dose for this age group. This may be a good strategy in countries where exposure to the virus has been high, as a single dose after infection provides strong boosting.

Others, like the UK, which also made a determined effort at mass vaccination of adults, are less enthusiastic about vaccination of children. Some argue that in the UK, almost a quarter of children aged 16–17 years are immune following infection (thus contributing to herd immunity through natural infection), that children are less likely to die than adults” from COVID-19”, and that they do not play a major role in transmission.

It is true that children are less likely than adults to die, with increasing age being the strongest predictor of death, especially after the age of 50 years. Younger children (under 10–15 years) are less likely than older children to transmit SARS-CoV-2, although data on infectiousness are mixed, with some studies showing lower viral load in young children and others showing higher viral load compared with adults. Yet children older than 10 years transmit the virus as much as adults, and some studies show they transmit even more than adults. An outbreak in a high school in France had a 38% attack rate among students, and in the US surges in SARS-CoV-2 transmission were noted after school reopenings. Recent evidence has emerged from India of enhanced transmission among children. COVID-19 incidence increased in children 5 to 17 years old compared with the US..

Further, underestimation of SARS-CoV-2 infection prevalence in children has been reported, so we may be underappreciating the role of children in sustaining the pandemic.

Where does that leave us?

Australia differs from most other countries in that we have very little immunity from infection in the population. In Australia, B.1617 (now called Delta and Kappa) is fast becoming the dominant variant, and Kappa is responsible for the current Victorian outbreak. The Delta variant has been estimated to be 50% more transmissible than the Alpha variant, and has some vaccine escape associated with it, especially for the COVID-19 vaccine AstraZeneca. The Kappa variant is likely to be even more vaccine-resistant due to the presence of the 484Q mutation. This is a concern, as it means outbreaks will be harder to contain, and herd immunity will be harder to attain – especially using vaccines of lower efficacy and without vaccinating children aged 12 years and over. If the potential risk of myocarditis is a barrier to vaccinating children 12–17 years, then the NVX-CoV2373 (Novavax) vaccine slated for our shores may be a good option, as the efficacy appears higher than the COVID-19 vaccine AstraZeneca., especially against vaccine-resistant variants. Just as D614G mutation took over from the original Wuhan strain and dominated transmission in 2020, it seems likely that either Alpha or Delta will take over in 2021.

The stakes have been raised with more transmissible variants, which means vaccination of children must be part of our plan and our goal should be far higher than the minimal one preventing death. For economic recovery, our best bet is herd immunity, and we will never know if we can achieve it unless we try.

Professor C Raina MacIntyre is Head of the Biosecurity Research Program at the Kirby Institute, UNSW. She is also a National Health and Medical Research Council Principal Research Fellow.

Dr Andrew J Miller is an anaesthetist with Western Anaesthesiology, and is President of the Australian Medical Association’s WA branch.

Children must be included in the COVID-19 vaccine rollout